SHOREWOOD -- A Shorewood woman bought alcohol for underage coworkers and then fessed up to her employer. Now, she and her family believe she was wrongfully terminated. 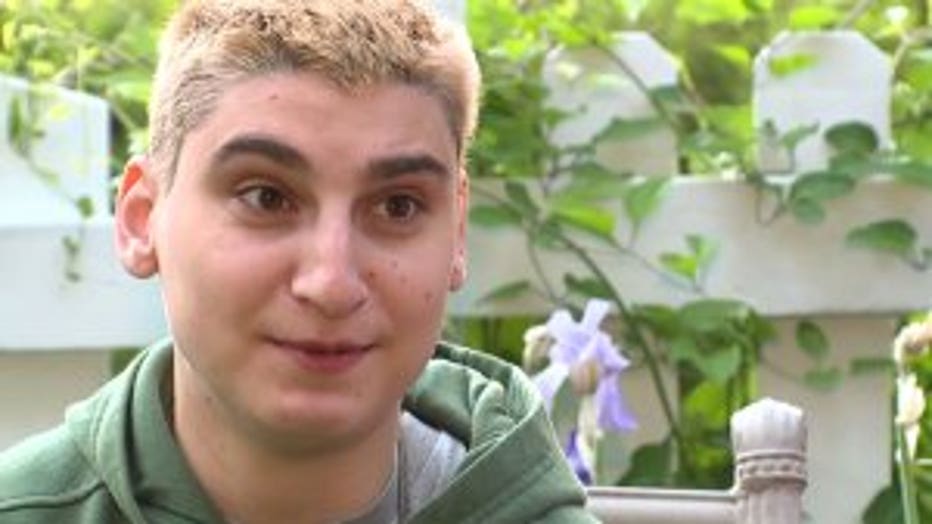 25-year-old Gina Giacobassi has special needs and worked at the Metro Market in Shorewood for four years. Her family believes the grocery store's parent company, Kroger, was wrong and retaliatory when it fired her a few months ago.

It was another challenge the family is now facing on top of both of Gina's parents out of work because of COVID-19.

"My husband and I are laid off right now -- I kept saying, 'At least Gina is all set," said Beth Giacobassi. "And then everything went down the tubes.

Beth Giacobassi has taken her fight to social media; posting about Gina's trouble at Metro Market and has received reaction from people in every state.

"It's like us against the biggest grocery store corporation in the country." 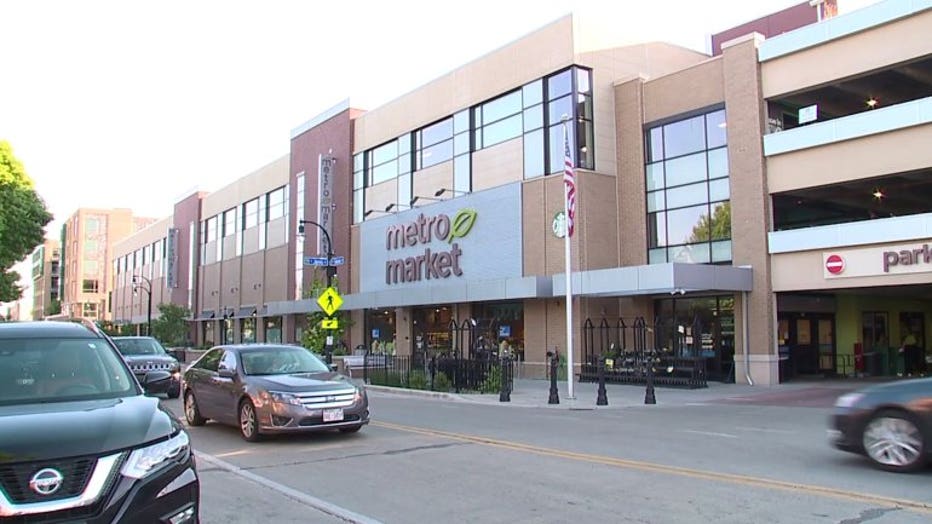 The 25-year-old says two fellow Metro Market employees -- who were underage but superior to her in position at the store -- pressured her to buy them alcohol.

"I did it because they kept asking me," Gina said. "I think it's wrong what they're doing, and they think it's okay and funny what they do."

She later reported her own actions to her manager. 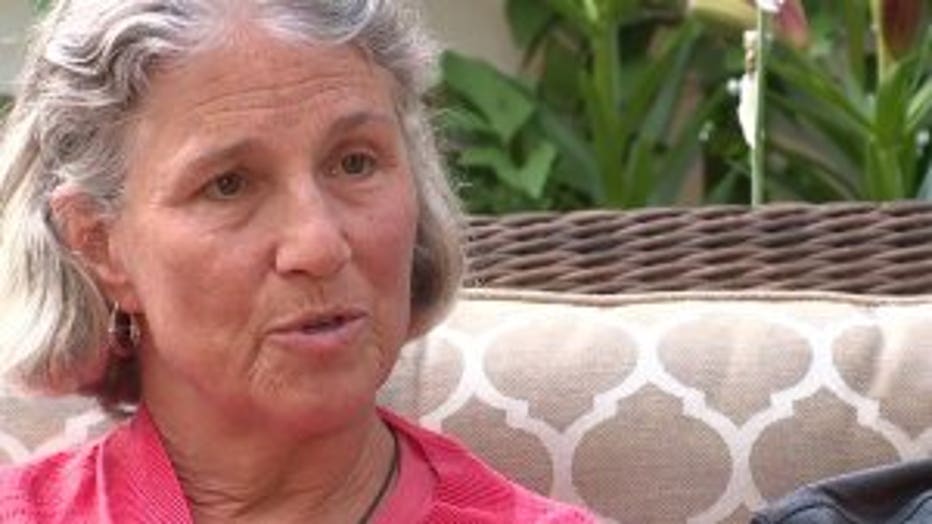 "We were concerned and I said, Gina that was illegal and she said what does that mean -- and I said, that is against the law," said Beth. "She was concerned she was going to be arrested. It was clear she knew it was wrong, but didn't understand the extent of it"

The bullying eventually stopped -- after Gina was fired.

"She did know she was being harassed, but didn't know how to go about getting it to stop. And I think she thought, if she did this, it would stop," said Beth.

A Kroger ethics handbook says: "The company will not take any adverse action against any associate in retaliation for the proper and lawful reporting of improprieties." 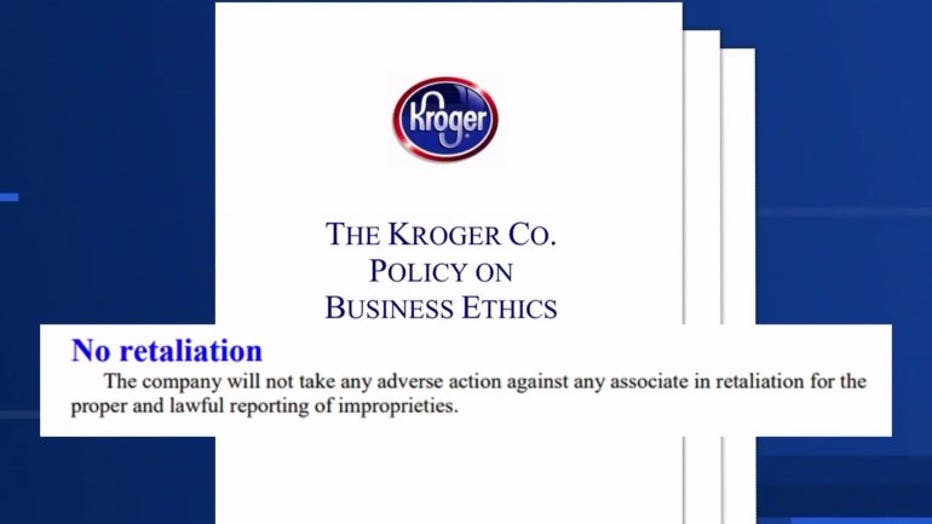 The family says, even if Gina did violate the law, her disability prevented her from fully understanding.

"If you're going to have special needs people employed, you have to have some flexibility," Beth said. 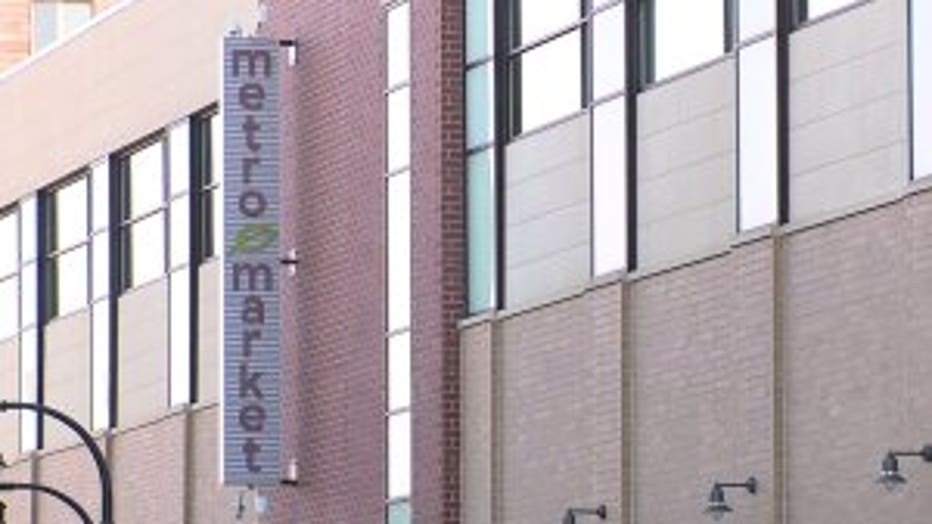 The family says Kroger offered $3,500 to settle and stay quiet. They didn't take it. Instead, they asked for two "reasonable changes" according to Beth; the first, mandatory anti-harassment and bullying training and the second, a policy in place for employees with disabilities. Beth said, to establish a relationship between manager and employee so their superior can better understand their circumstances.

The family said Kroger denied adopting those policies. When FOX 6 asked for such policies on June 16, a spokesman did not provide them.

Kroger said in a statement: "The company does not comment on personnel matters, and cannot share any additional information regarding this situation."

The family hopes Kroger will re-assess their decision on proposed policy changes for employees with disabilities moving forward.