Didnt see it coming: Oscar Mayer plant in Madison to close by early 2017

Didnt see it coming: Oscar Mayer plant in Madison to close by early 2017

MADISON -- An Oscar Mayer plant in Madison that has been around for nearly a century will close as part of business moves by the parent company.

1,200 employees work at the Madison plant, according to the Milwaukee Business Journal. 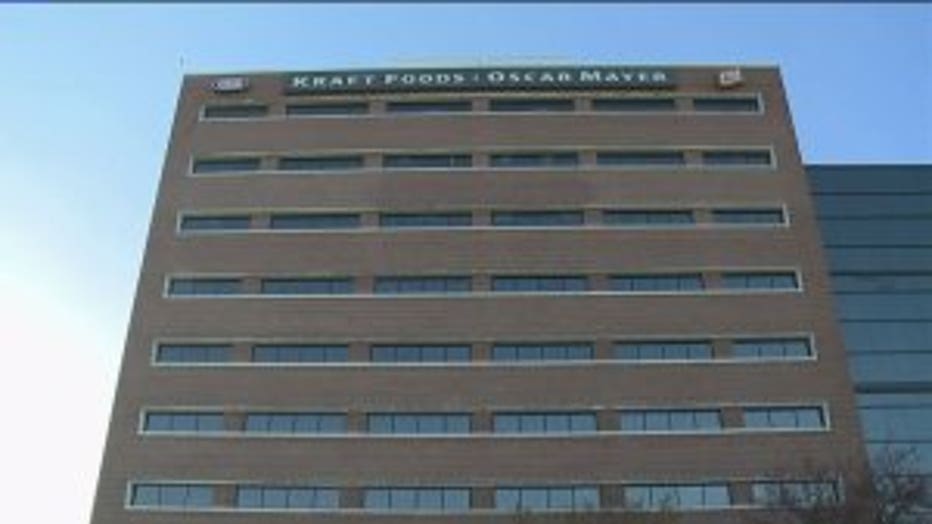 "We're doing very well. We`re just making hot dogs and thin-sliced ham and turkey. This was not a possibility in my mind at all. Didn`t see it coming," Doug Leikness, president of the United Food & Commercial Workers (UFCW) said. "We`ve increased productivity in this plant. We`ve done it with less workers, and now we`re getting the carpet pulled from underneath us. We just feel a big sense of betrayal from this company."

Kraft Heinz Food Co. announced Wednesday, November 4th it will close seven plants in the U.S. and Canada, including the flagship Oscar Mayer plant in Madison. 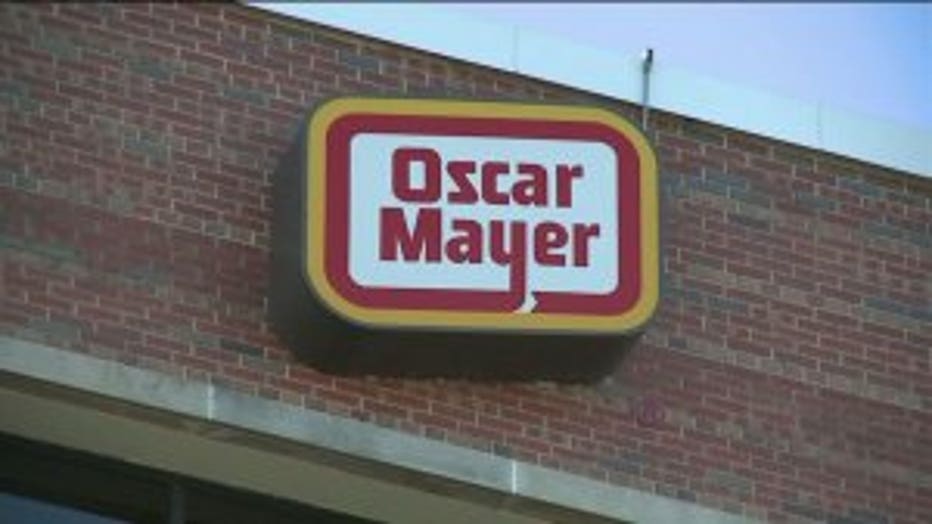 Leikness, the head of the union representing workers at the plant was informed Wednesday that production will end by early 2017 and the factory will close.

Madison Mayor Paul Soglin said in a Wednesday afternoon news conference his thoughts are with the plant's workers. He says they will lose their jobs over the next two years.

"The worst news I could`ve received today and I'm sure people are scared and mourning the loss of their jobs. We will do everything in our power to get together and do what's needed to do to help this transformation occur," Mayor Soglin said.

RAW VIDEO: Paul Soglin statement on the closing of Oscar Mayer in Madison

RAW VIDEO: Paul Soglin statement on the closing of Oscar Mayer in Madison

Ronald Pedersen worked at the Oscar Mayer plant in Madison for 15 years. 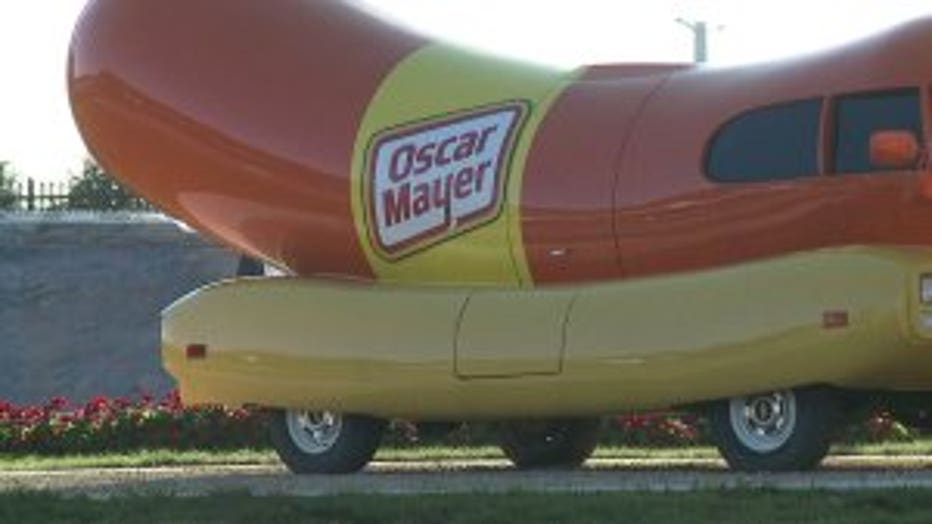 "I`m wondering, what`s going to happen to all these people? Where are the jobs to absorb this many folks? What's the working man supposed to do nowadays?" Pedersen said.

The closures will slash the company's North American factory workforce by nearly 15 percent, to 18,000 people at 41 factories.

The company said it also will close its meat processing plant in Davenport, Iowa, and move production to a planned facility nearby. 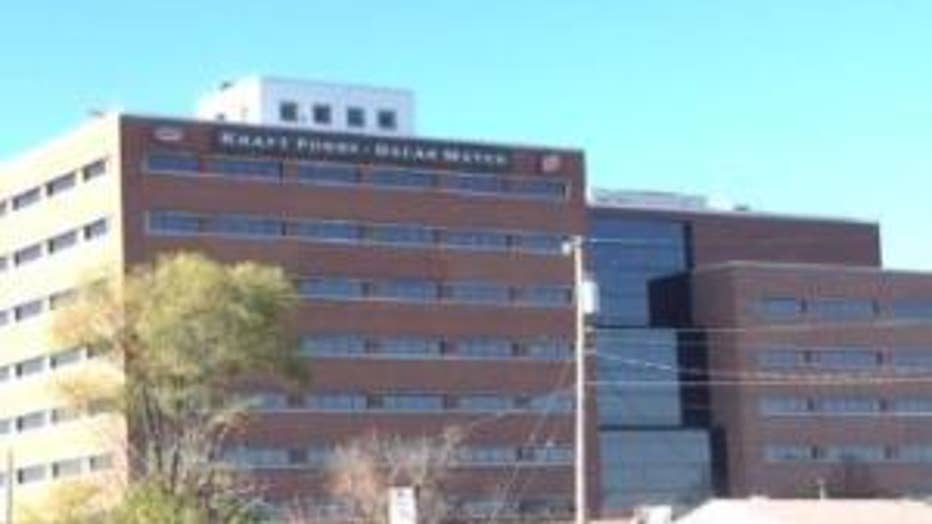 Kraft Heinz formed from the merger of Kraft and Heinz this year. The new company, co-headquartered in Chicago and Pittsburgh, announced in August that 2,500 non-factory jobs would be cut.

“I am deeply saddened that yet another business is shuttering its doors in Wisconsin and my thoughts are with all the workers and families affected.

The closure of Oscar Meyer accentuates the urgent need for action on jobs.

I would hope that Republicans would reverse course and call for an extraordinary session to find solutions to Wisconsin’s jobs and lagging middle class wage crisis instead of calling for an extraordinary session to pad their campaign coffers by allowing more secretive money in politics, more corporate influence in our government and more opportunities for corruption. It is clear that the priorities of Wisconsin Republicans are misplaced and focused on feathering their own nests instead of the major problems facing our state.

I am also urging WEDC to immediately discuss Oscar Meyer by adding this to our board agenda next week."

Steven Michels with the WEDC issued this statement:

"WEDC first learned of Kraft Heinz decision to close their facility today.  We reached out to the company today and are ready to work with our partners at the local, regional, and state levels to assist the workers in identifying employment opportunities."

“I am devastated for the hard working men and women of the greater Madison area that have given their professional lives to Oscar Meyer. The effect of this plant closing on the people and economy of Dane County will be felt for years to come. With the loss of 1,000 jobs, both laborer and management, the mass layoff number for Wisconsin this year is abysmal.

At the end of last week, Wisconsin had 9,341 workers affected by mass layoffs and plant closings; add 1,000 more. At this pace we may double the number of mass layoffs and plant closings from 2014. These job losses are a direct result of the failed leadership of Governor Walker and the Republican Legislature who have followed him blindly on this road to economic ruin. We will never, ever grow the economy with the failed policies of Governor Walker of cutting wages for workers and giving tax breaks to rich companies and people.”

“Kraft Heinz – Oscar Mayer closing their plant in Madison is a crushing loss to our community and our great state. Oscar Mayer has been a fixture in our community for over 100 years. Losing 1000+ jobs in the Madison area is devastating to our economy. My thoughts are with the employees and their families who come home today facing an uncertain future. It is my hope they will be able to continue to make Madison their home and use the resources available in Dane County for job retraining.”

Risser and Taylor say they already have spoken to Mayor Soglin's office and Gov. Scott Walker's office about keeping the company in Madison and saving those jobs.

The impending closure of the Oscar Mayer plant in Madison is another blow to the manufacturing industry in Wisconsin.

Joy Global this week informed officials with the Wisconsin Department of Workforce Development that it will lay off or eliminate 56 jobs.

The mining company plans to close its facility on Orchard Street in Milwaukee.

This is in addition to a temporary closure of the plant on National Avenue. Those layoffs involved 113 employees.

General Electric announced on September 28th that it plans to build a state-of-the-art “Brilliant Factory” in Canada with manufacturing capacity for multiple business lines including its Power & Water, Oil & Gas and Transportation groups. That move would bring an end to the manufacturing of orange gas engines in Waukesha -- a huge blow for the city of Waukesha and 350 workers at its GE Power & Water factory.

Quad/Graphics on Wednesday, November 4th announced two new plant closures in response to its weak third-quarter performance, which included a net loss of $552 million. We don't know yet whether those closures will affect workers in Milwaukee.