SHEBOYGAN — How does a college loan worth a few thousand dollars suddenly skyrocket to a few million? It happened to one UW-Milwaukee graduate. When he wasn't getting answers, he turned to FOX6's Contact 6 for help.

It was a student loan shocker for the Sheboygan substitute teacher Robert Theis. 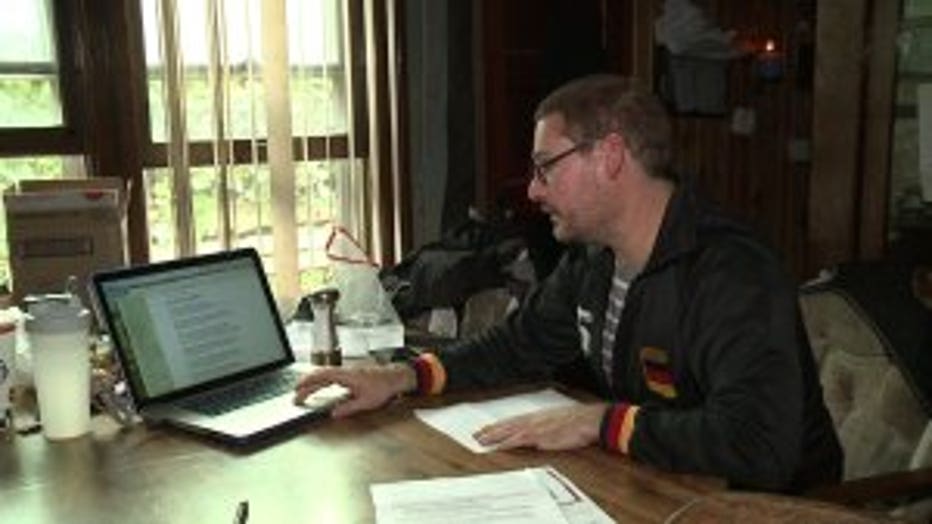 Theis owed about $3,000 to a Federal Perkins Loan.

Like most colleges, UWM outsources its collections to a third-party. In this case, it was to Heartland ECSI.

When Theis checked his balance, the amount owed had suddenly ballooned to nearly $4 million.

"People were like, 'You don't even go to MIT for that kind of education. How do you accrue such a debt?'" Theis recalled.

Theis says when he called UWM he was told he missed one payment five years ago. However, he couldn't imagine that would cause his loan to go up by such an obscene amount.

"Did I buy a building? Who goes to school for that kind of money?" Theis said. 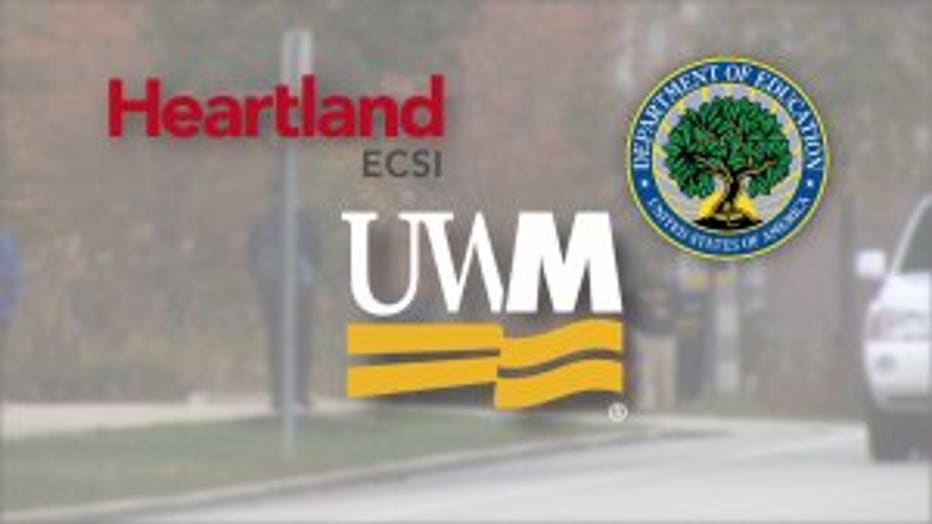 Contact 6 reached out to Heartland ECSI, UWM and the U.S. Department of Education. All three looked into the issue and confirmed a mistake had been made.

"The loan amount the student saw was actually not even possible," explained Tim Opgenorth, the UWM Director of Financial Aid.

Opgenorth says his office reached out to Heartland ECSI on Theis' behalf.

"Heartland gave us the assurance that it was a one-time glitch in the system, that it was fixed immediately," Opgenorth said.

But, there were still more surprises in store for Theis. It turns out the amount listed in error as Theis' money owed wasn't some random number.

"The amount, in fact, wasn't the amount owed. It was my social security number," Theis said. 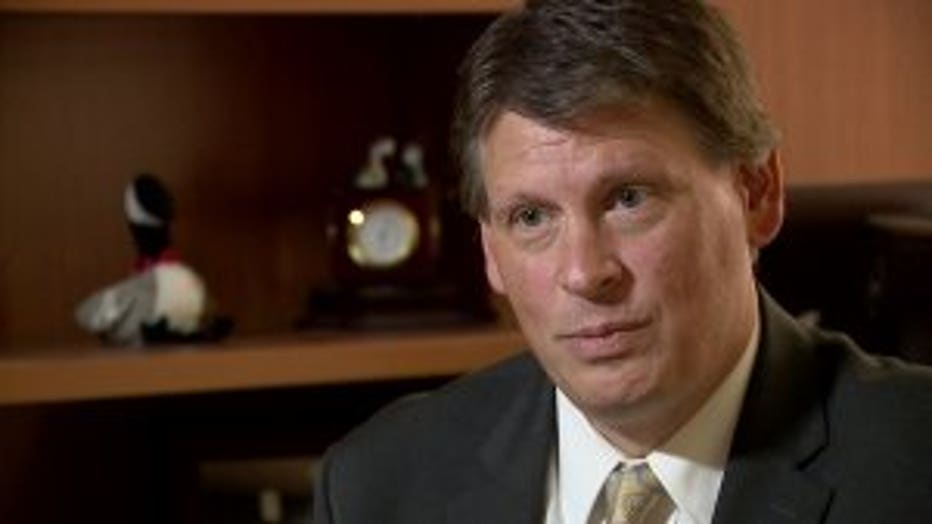 This left Theis concerned about who had access to it. Heartland ECSI told Theis he was the only person with access to his information and his social security number only appeared on the online page. Theis was told the incorrect amount was not reported to the credit bureau.

"If he feels in any way that his credit has been damaged or compromised, they are willing to work with him," Opgenorth said.

In addition, Heartland ECSI told Contact 6 in a statement that while it "does not discuss individual borrower accounts with the media…There has been no unauthorized access to or acquisition of date from the ECSI systems."

"Who goes to school for that kind of money?"

From this moment on, Theis vows he'll be monitoring all his loans and credit reports closely.

"I guess I won't wait for a creditor to tell me, 'Hey, there's a problem,'" Theis said.

Theis believes this mistake did have a negative impact on his credit score, but since Contact 6 last spoke with him he says his score has been improving.

If you suspect a mistake has been made on a student loan, you should contact your campus' financial aid office or it's bursars and student accounts office. Your college probably doesn't manage your loan accounts, but it will act as a mediator dealing with the third-party vendor that does.