MADISON, Wis. - Wisconsin’s Department of Health Services (DHS) launched on Wednesday, Dec. 9 the “Be an InFLUencer” education and awareness campaign. It is an effort to help promote flu vaccination within Wisconsin’s communities of color.

The campaign includes social media on several platforms, such as Facebook, Twitter, Instagram, Snapchat and YouTube, as well as broadcast and digital radio ads, including ads in Spanish. It also features Dr. Kevin Izard, a physician at Paladina Health in Milwaukee. 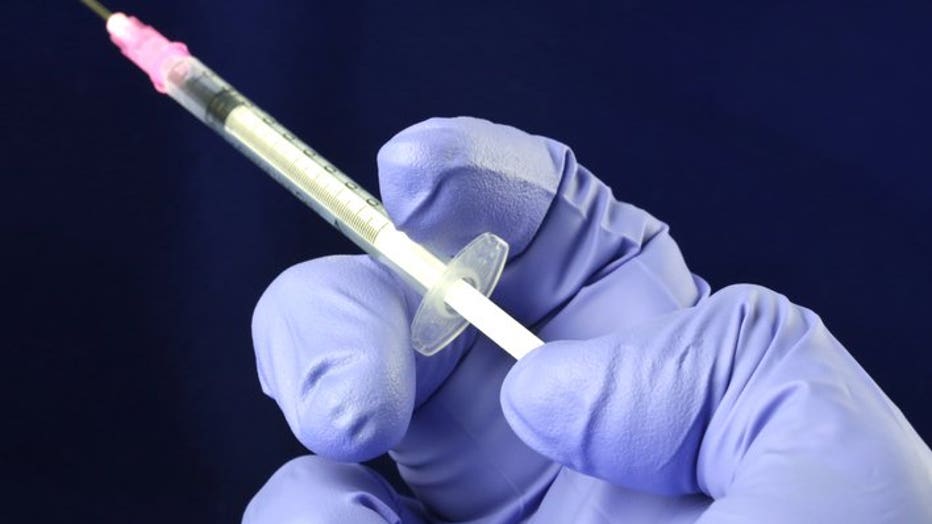 "Historically in Wisconsin, there have been many barriers that have led to communities of color having the lowest vaccination rates in the state, and consequently, that is where we find high rates of the flu. As our agency focuses on improving health equity, we must actively work to address these barriers and help all of our residents know how important the flu vaccine is to protect them and their communities from serious illness."

Walgreens, CVS gear up for vaccines; some say it ‘shouldn’t be forced’

Throughout the country, there are talks about whether the vaccine could get you access to events with a lot of people.

Officials say the average number of test kits administered per day is down 10,000 compared to two weeks ago.