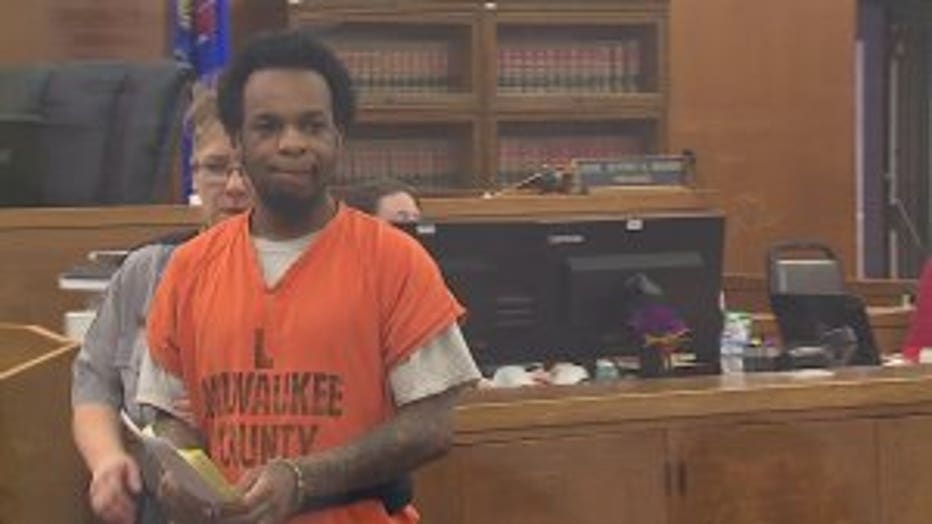 MILWAUKEE -- A Franklin man was sentenced on Friday, Jan. 24 to 44 years in prison and another 16 years of extended supervision for the homicide of a six-month-old baby and an 18-year-old childhood classmate. One was a cold case that went unsolved for seven years.

Devante Randall came face-to-face with the families he tore apart on Friday. He will be wearing an orange jumpsuit until he is an elderly man. 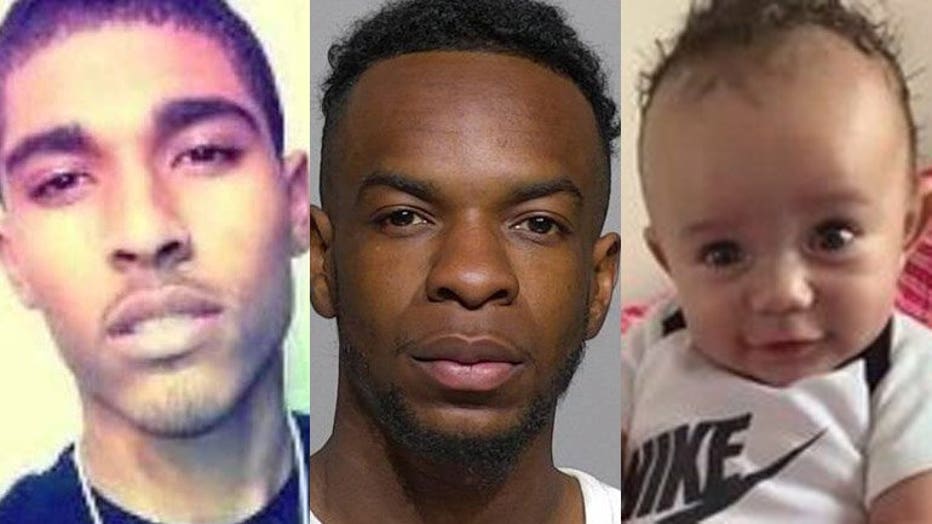 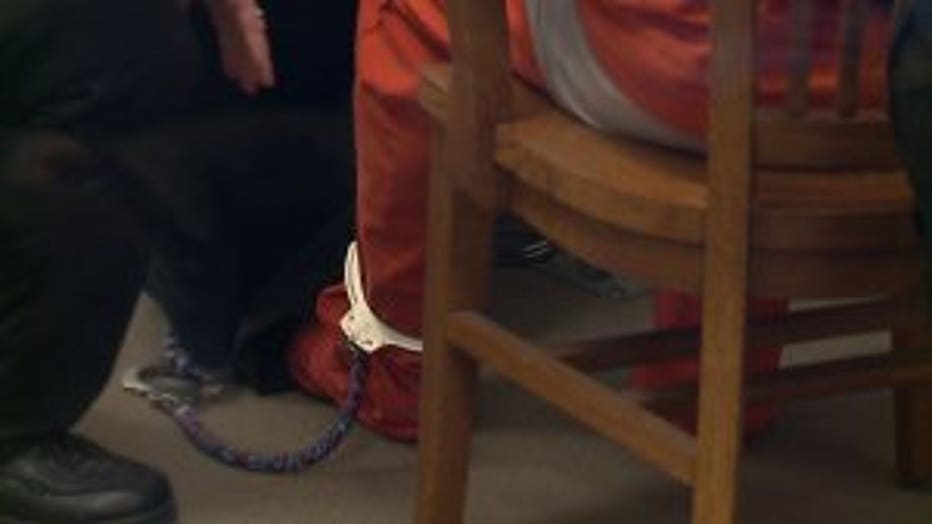 Randall was found guilty of the 2012 murder of 18-year-old Javon Whiteside during a drug deal. Randall planned on robbing the victim -- and ended up shooting him in the back.

The teen's loved one is still seething with anger. 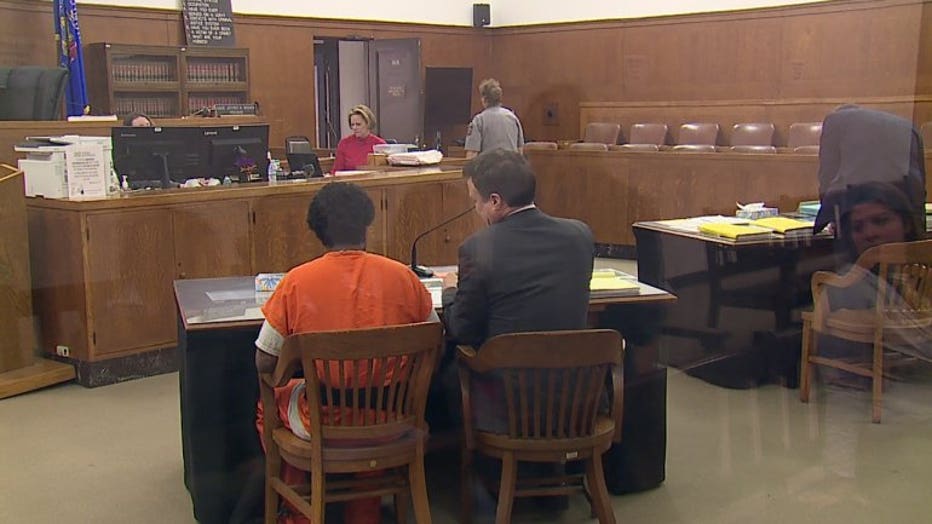 "You guys see a monster. I see a coward," Quezaire said.

Cowardly actions also attributed to another crime where Randall caused severe trauma to his then-girlfriend's young children. While in his care, the 2-year-old was found with bruises and broken bones. Meanwhile, the toddler's 6-month-old brother had significant brain bleeding and a skull fracture among other abuse which caused him to die. 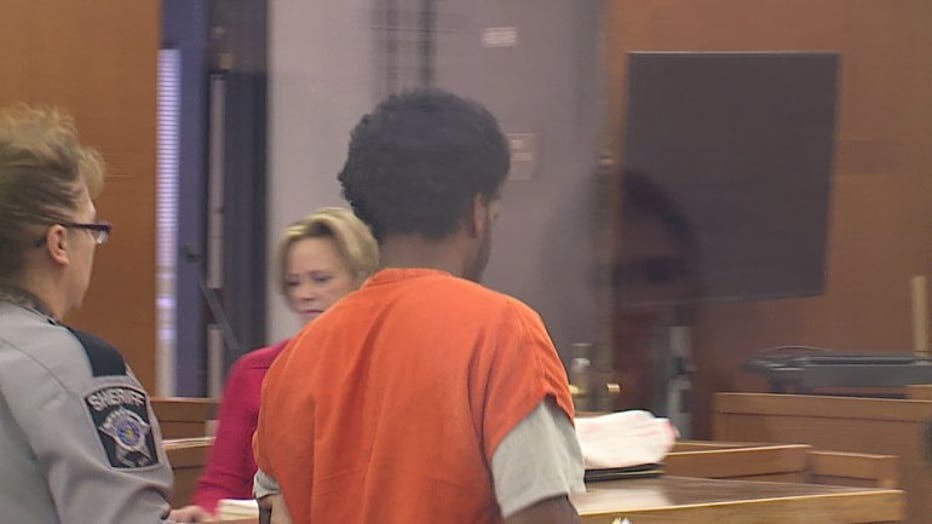 The pain was palpable as Tianna Roehrig recalled the life cut short.

"Arias was the happiest baby. He was almost smiling and so handsome," Roehrig said. "This is a huge betrayal. I feel like I've seen the darkness in the world like no other."

Randall did apologize in court.

"I would like to apologize to the family of Javon Whiteside and Arias Windsor. Here I sit today taking responsibility for my actions. I am no monster or animal. I made some bad decisions as to what led me here today. What I did was wrong," Randall said. 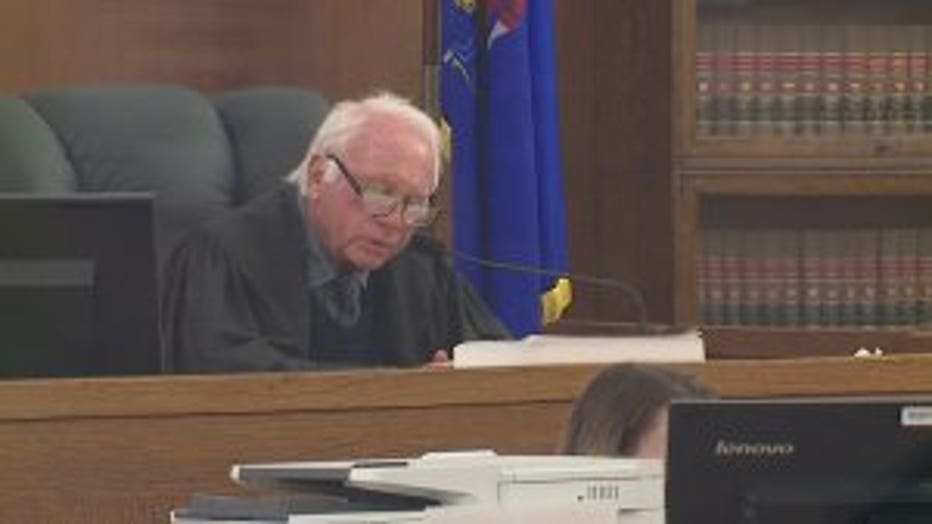 But the judge wants Randall to pay for his actions.

"Sir, you have seen this picture?" the judge asked of Randall.

"Maybe you should hang it in your jail cell and remind yourself every day what you did to this child," the judge said.

The families say they hope over time justice can help them heal.