FOX 2 - In a pandemic, when unemployment in Michigan is at 8.5 percent and thousands are suffering, criminals are preying on the system designed to help.

“We are looking at some of the biggest fraud in decades or even in a generation, all across the country,” said US Attorney Matthew Schneider.

It’s alleged that Johnny Richardson and Micahia Taylor would post on Instagram pictures of the stuff they bought with stolen money.

Schneider is talking about wire fraud, specifically a couple from Detroit accused of working with someone contracted by the state with access to unemployment money.

According to the U.S. Attorney, Johnny Richardson and Micahia Taylor would post on Instagram pictures of the stuff they bought with stolen money.

“A brand new car. jewelry, Louis Vuitton materials. I mean that’s horrible because it just adds to the insult of the person who is unemployed,” said Schneider.

Back in July, the US attorney told us about the arrest of Brandi Hawkins, the alleged unemployment insider. Now, this Detroit couple is looking at serious time as well, if convicted. 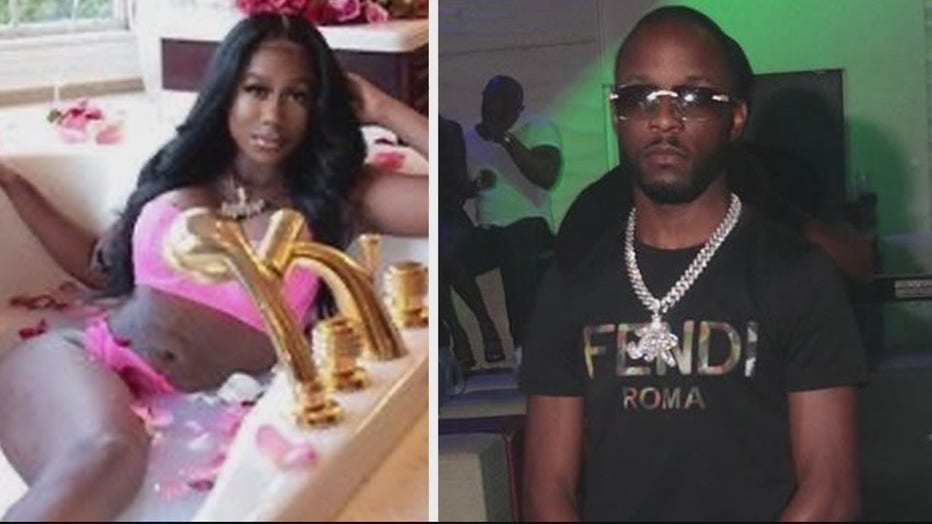 “And that can be up to 20 years in federal prison,” Schneider said.

It worked like this: the suspects file a claim, the insider would override the fraud alert and cut a check. And they allegedly kept cutting checks to the tune of $2.5 million.

“An employee was trying to override the alert and when the override is triggered, people pay attention,” Schneider said.

Because of the scope and frequency of the fraud, it can take a while before the feds catch on. But once they do, Schneider said it's easy.

"It is like shooting fish in a barrel," Schneider said. "It’s all tracked. all the money is traced. people think they are getting away with it. They are wrong.

The issue is they are hurting people in serious need and, in this case, the suspects are posting about it on social media.

“It’s not just taking away money from the unemployed, but it’s flaunting and bragging and using it for elaborate purposes,” Schneider said.