MILWAUKEE (WITI) -- Detectives say a Queens mother killed her own baby boy because she "didn't want him anymore." 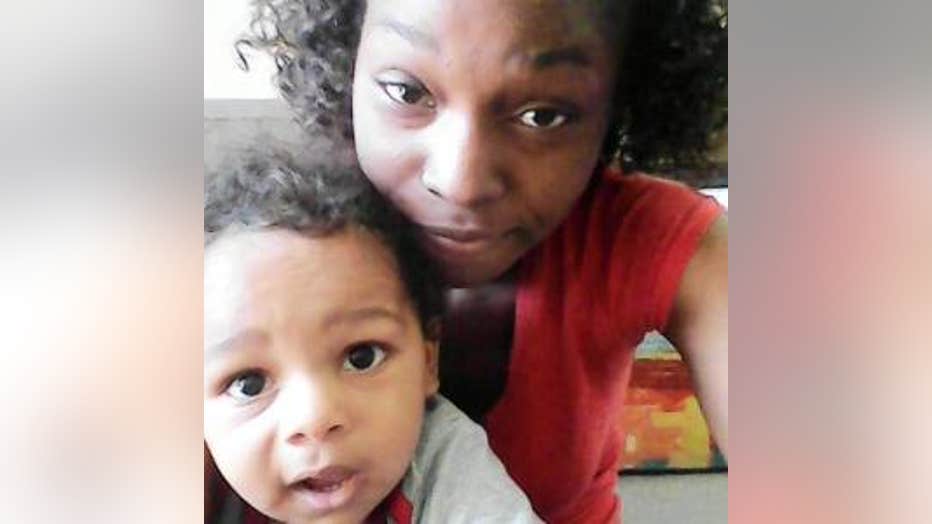 Kelly was arrested on Monday, July 7th -- her 22nd birthday. She is accused of killing her son the day before.

Kiam Felix Jr. was pronounced dead at the hospital after Kelly brought him into the emergency room with the child's father -- according to PIX11.

PIX11 says Kelly and her baby boy rented a room from a woman who has a two-year-old boy herself.

That woman described Kiam Felix Jr. as "a happy baby."

PIX11 reports the woman told them she saw Kelly on Sunday afternoon with the body of her lifeless baby just before the baby's father had come over to take him and Kelly to the hospital.

The woman reports the child was dressed in a completely white outfit -- complete with a vest, a collared shirt, a necktie, pants and socks -- seen in wallpaper photos posted on Kelly's Facebook page.

Also on Kelly's Facebook page: A message reading: "Missing my baby boy so much wish there was some way I could bring him back to life I feel horrible knowing he passed away. Am his Mother. I was supposed to protect him.”

Police say Kelly wrapped the child so tightly in a bed sheet on Sunday that he couldn't breathe or move.

Police say Kelly left the child alone on the bed for a half hour while she showered -- and then called the boy's father to take them to the hospital.

There, the child was pronounced dead.

Police say Kelly told them: "I reached my breaking point, I didn’t want him anymore.”

Kelly made her first court appearance on Wednesday.

CLICK HERE for more on this story via PIX11.