Despite COVID-19, the pandemic brought out the best in all of us

Over the last year, the community stepped up in ways we’ve never seen before.

MILWAUKEE - Over the last year, the community stepped up in ways we’ve never seen before.

Nowadays, you might walk right by them. But a year ago, signs with messages of gratitude outside essential businesses is what got many front-line workers through each day.

A group of volunteers in Franklin pooled their money together to say thank you with a sign. 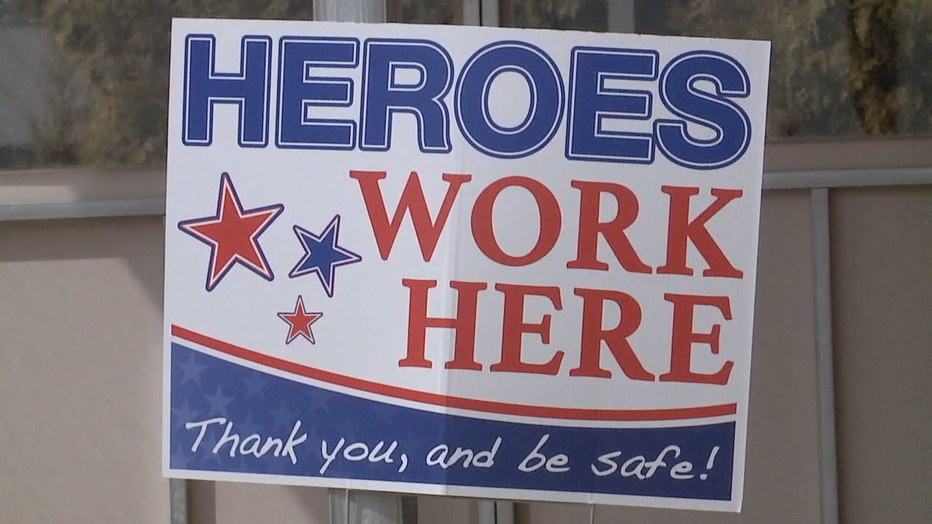 "This is the ability for us to do something just to lift spirits," said Julie Westphal.

A month later, community efforts across southeastern Wisconsin were booming.

Virtual school was a new concept. So Wauwatosa School District music teacher Will Ulrich sat down to produce interactive videos for kids K-5 in his basement. 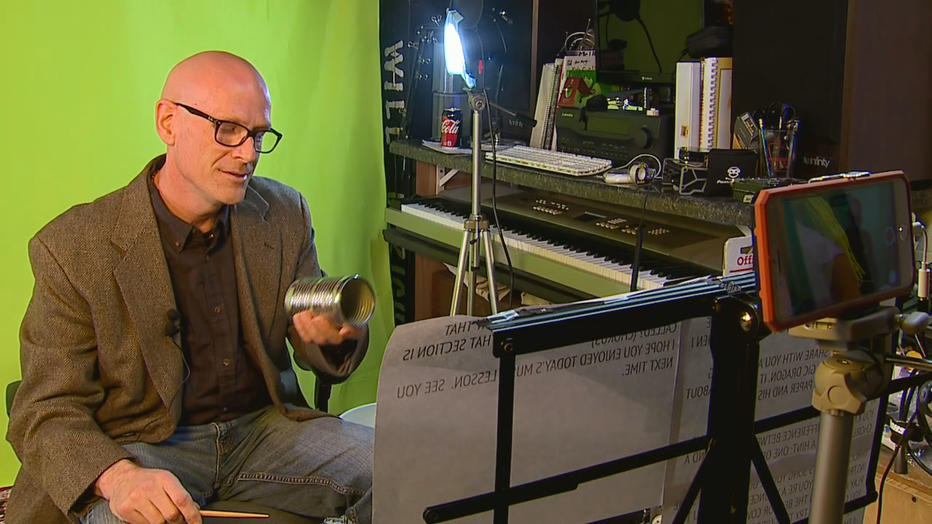 "The only interaction that I can have with these students is through photos or videos, so it`s not the same as a hug or a high five but these are changing times that we`re living in," said Ulrich.

Another Wauwatosa musician cranked up the volume. This Milwaukee Symphony Orchestra cellist, turning a driveway into center stage, performing concerts for the neighborhood. 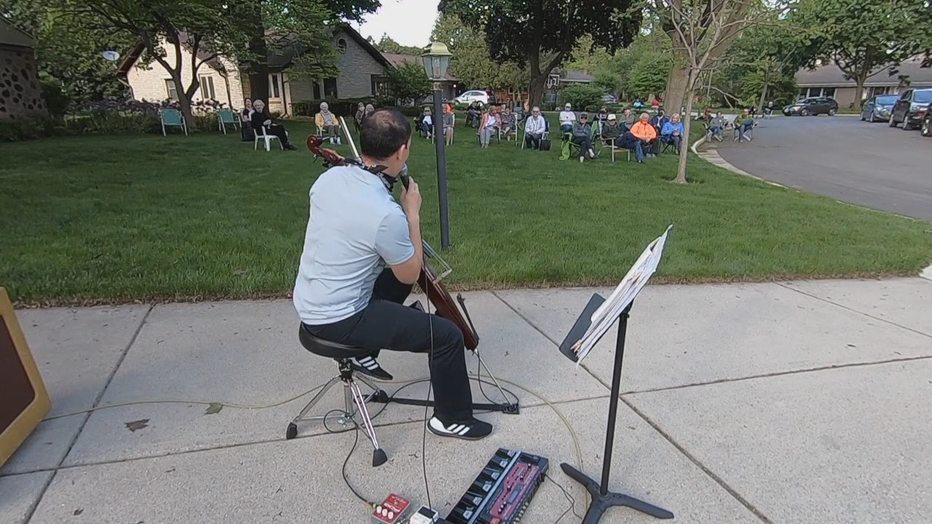 "I feel like it`s in my blood and in my nature to continue to keep bringing music to the people that need it," said Peter Thomas.

And then, the mask mandate. A year ago supply wasn’t what it is today. Many Wisconsinites, sewing and donating masks to those who need it, like Donna Lintner. Her sewing shop was closed, but her machines were not. 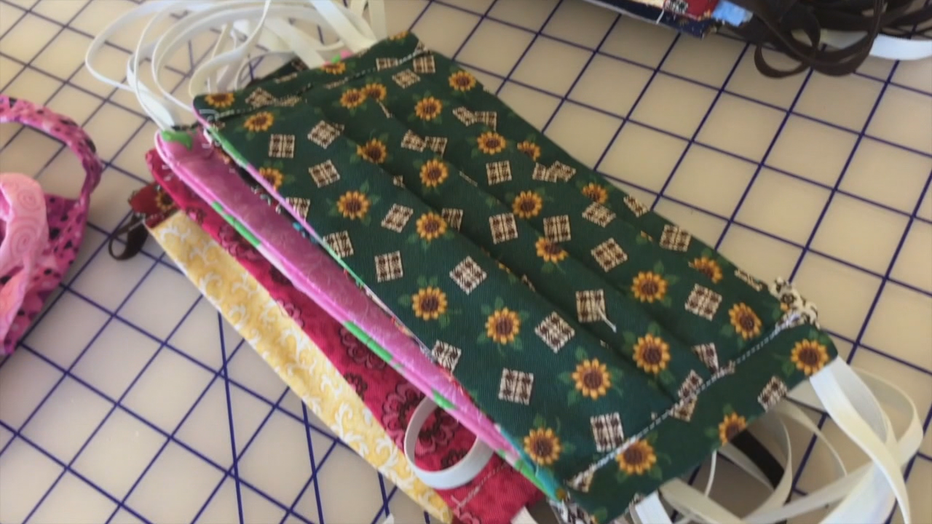 "We all get a chance to feel that we`re helping with what`s going on in our whole country. but especially in our community," said Lintner.

Across town, other workers were doing their part too. Goodwill Laundry and Linen employees washed thousands of pounds of linen for healthcare facilities after receiving soiled linen from treated patients. 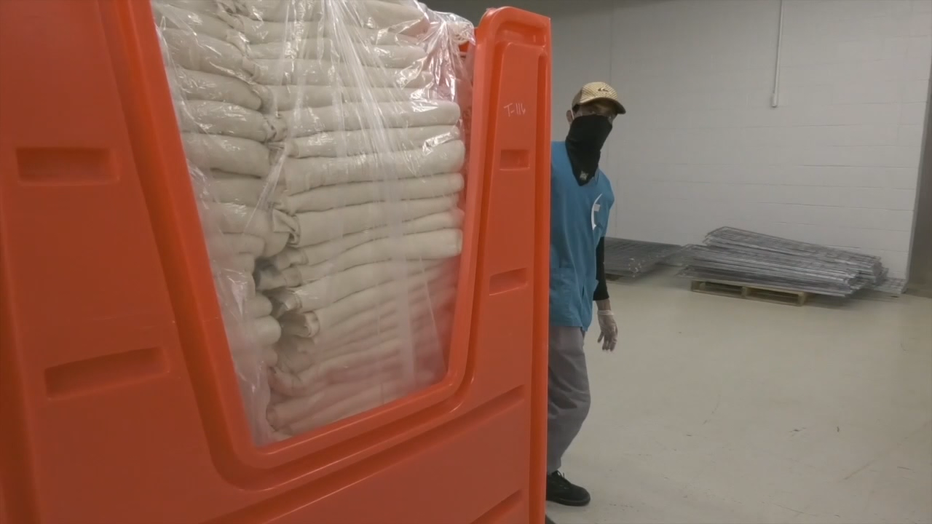 Danny Harris, director of Laundry and Linen services for Goodwill said, "We`re going to keep coming in and doing what needs to be done to support hospitals."

There were also those completely isolated. Miracle Home Health of Wisconsin, checking in on the elderly as some had little to no socialization with a simple phone call. 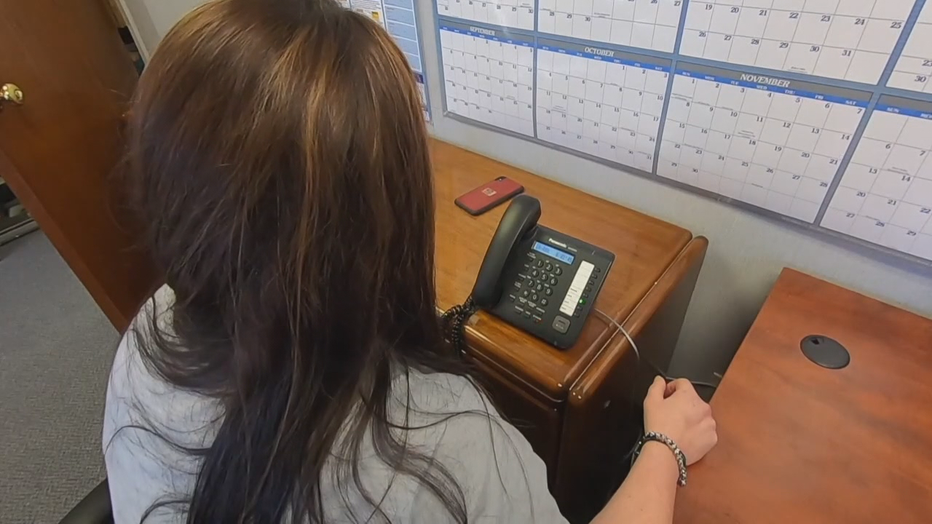 In addition to isolation, putting food on the table was a struggle for many -- and the help was there. From massive food distributions with Feeding America Eastern Wisconsin to restaurants like the Soup Market collecting to donations to serve front-line workers, and the program "Feed a Hero" offering front-line workers a free meal through a local restaurant.

Even holiday cheer spread in a non-traditional way. A group of musicians dashed through the streets of Milwaukee putting on impromptu performances. 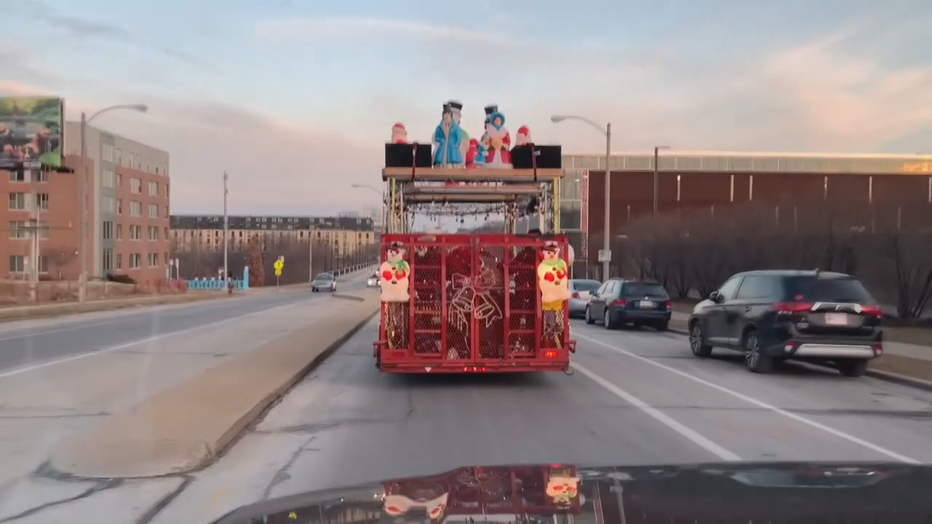 The creative director, Professor Pinkerton Xyloma said, "Like Santa Claus, we’re visiting every house one at a time and if they happen to catch us, they feel like they’ve won the lottery."

Lincoln Park Golf Course to open March 12 for the season

The Lincoln Park Golf Course will open Friday, March 12 for the season -- with tee times available between 9 a.m. and 4:30 p.m.

By the end of March, millions more people in Wisconsin will be eligible for the coronavirus vaccine. State health officials have announced a list of pre-existing conditions that will make someone eligible.&nbsp;