WAUKESHA CO. -- A Waukesha County Sheriff's Deputy's use of force after a bank robbery and police pursuit was ruled justified on Monday, September 17th. This, after a review by Waukesha County District Attorney Brad Schimel.

The review of the case, which was released on Wednesday, September 19th, indicates Deputy Dan Nichols exercised the "privilege of self-defense when he utilized deadly force to stop the vehicle being operated by Robert Lynn." 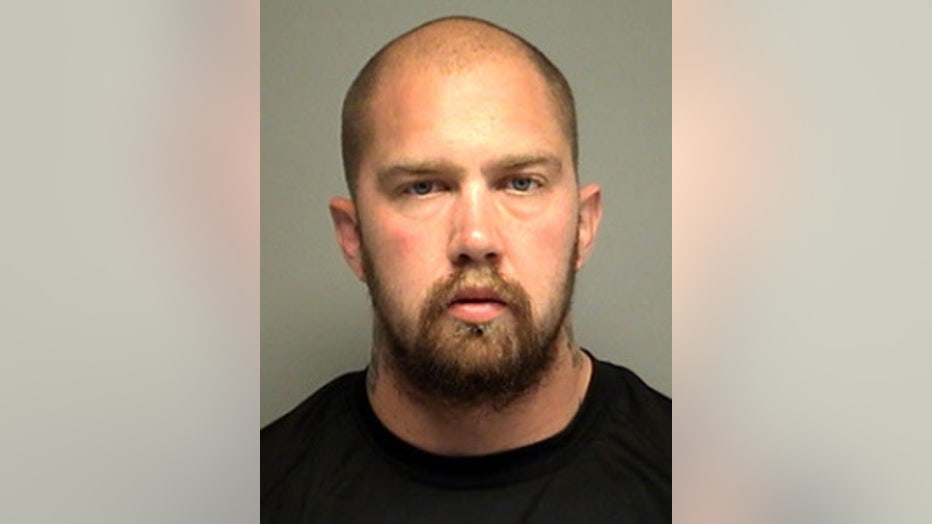 Lynn was arrested after police say he robbed the People’s Bank North in the Town of Sugar Creek on Friday, August 24th.

A few minutes after the bank was robbed, a Wisconsin State Trooper spotted the alleged vehicle involved in the robbery and attempted to stop it. The suspect vehicle fled and reached speeds of more than 80 miles an hour.

Police say Lynn drove his car in and out of Walworth and Waukesha Counties. During the pursuit, a Walworth County Sheriff’s deputy deployed stop sticks.

They say Lynn swerved to avoid the stop sticks and drove directly at the deputy. That’s when Deputy Nichols fired his service weapon at the suspect vehicle. He wounded the suspect and ended the pursuit. 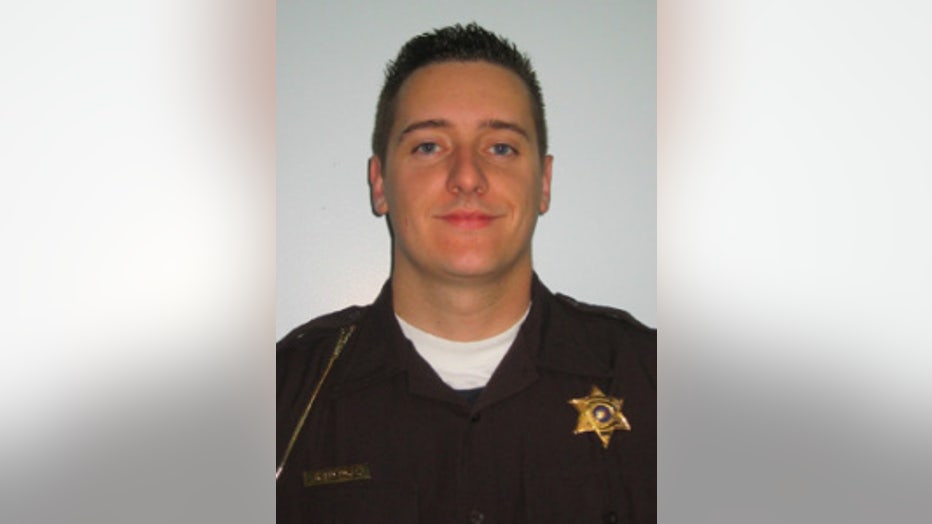 The Waukesha County Sheriff’s Office led the investigation into this officer-involved shooting with the assistance of the Walworth County Sheriff's Office.