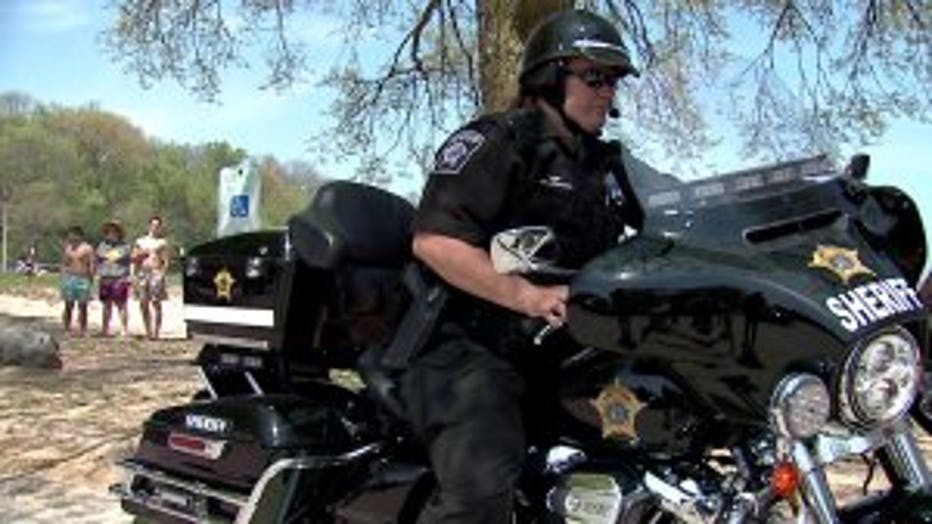 MILWAUKEE COUNTY -- Acting Milwaukee County Sheriff Richard Schmidt said there will be a different approach when it comes to patrolling area parks this summer. He issued a warning Thursday, May 24 heading into Memorial Day weekend.

The large crowd at Bradford Beach on Thursday was matched only by the presence of Milwaukee County Sheriff's Office deputies. 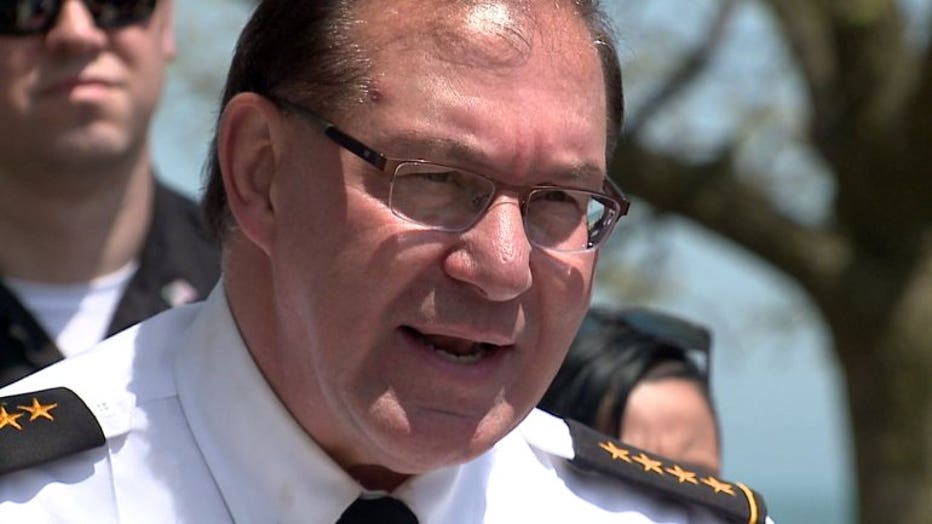 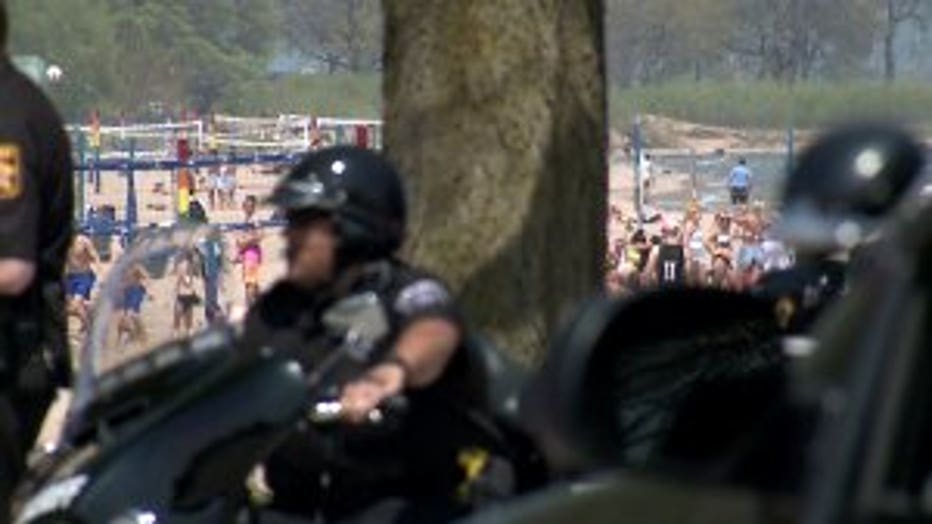 Acting Sheriff Schmidt laid out his plan for the Memorial Day weekend.

While Schmidt said the sheriff's office has always had a heavy presence in the Milwaukee County Parks System, this summer will be a little different.

"We're looking at maybe having a few more squads, visible squads so people know where to go if they have an issue," said Schmidt.

Schmidt said he wants to make it as easy as possible for anyone who sees a crime or suspicious activity to report it. 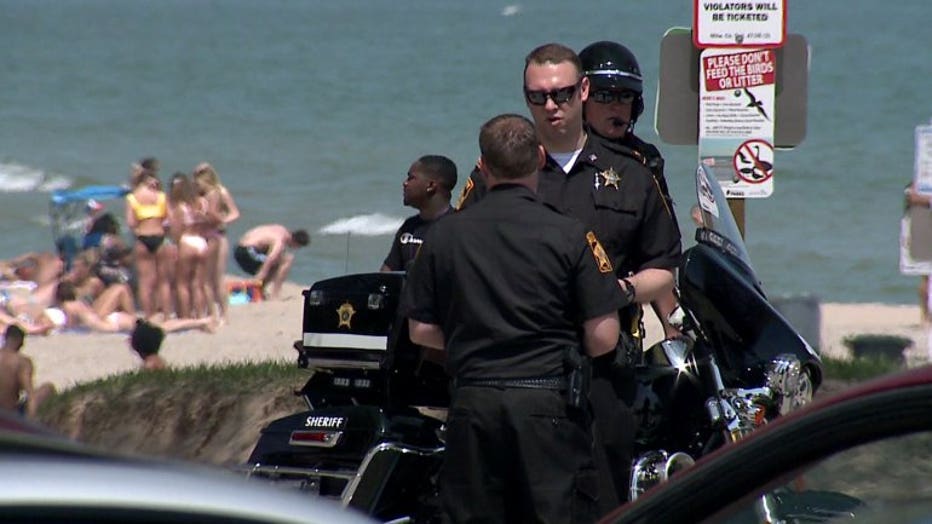 "In the past, kind of the optic has been deputies walking in the park. You'll see some of that, but I want more vehicles down here," said Schmidt.

Patrol cars and bikes were in position Thursday, including the Milwaukee County Sheriff's Office's Command center and Mobile Jail. 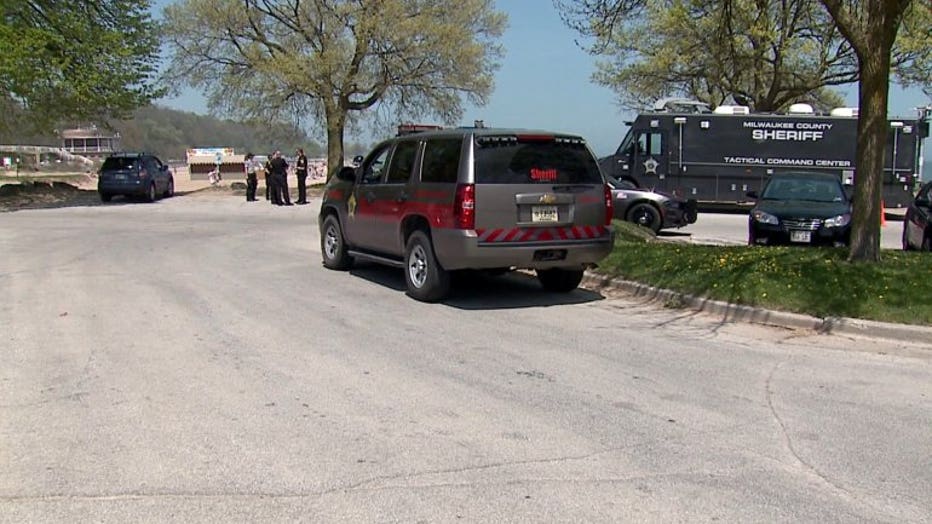 "Surrounding me is the gorgeous Milwaukee County lakefront, where hundreds of thousands of people will visit this summer. Sheriff's deputies will be present," said Schmidt.

Schmidt says, there will be added patrols along the lakefront this weekend and asks drivers to be patient with the expected heavy traffic.