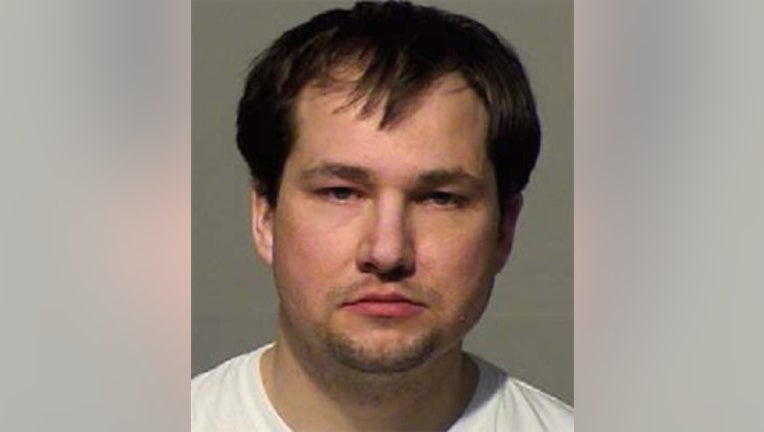 Officials say just after 10:30 p.m. Wednesday, a Milwaukee police officer saw the vehicle going the wrong way on the freeway, heading eastbound in the westbound median distress lane. The officer notified the Milwaukee County Sheriff's Office -- and multiple squads responded to the area.

The MPD officer attempted to gain the driver’s attention by activating the lights and siren on his squad and shining a spotlight on the wrong-way vehicle.

The vehicle, driven by 38-year-old Christopher Pawlak of Fox Point, exited the freeway using the westbound on-ramp at General Mitchell Boulevard, striking the guardrail as he exited. 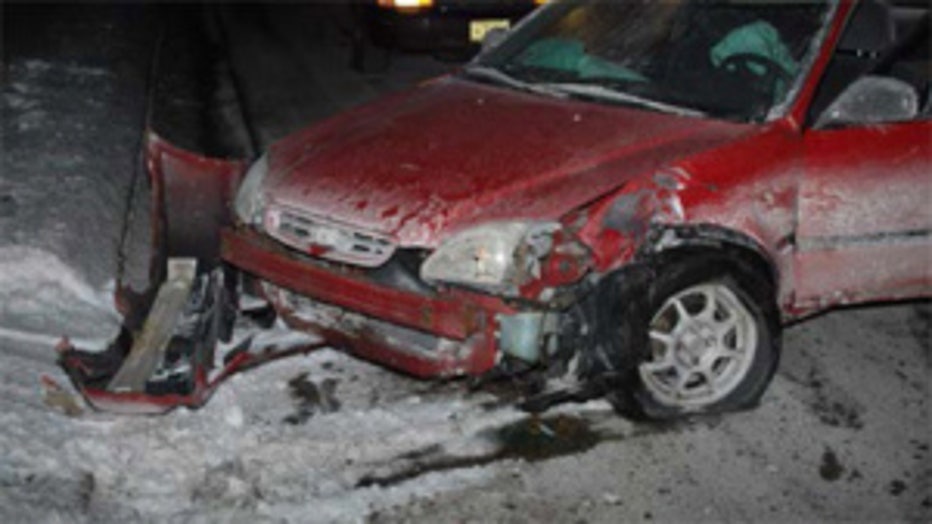 The officer got off the freeway and headed to General Mitchell Boulevard, and found the vehicle, which had crashed into a light pole.

A deputy conducted field sobriety tests, and Pawlak had a PBT result of .23, nearly three times the legal limit for driving.

Pawlak said he was unsure where he had been drinking. He was arrested for Recklessly Endangering Safety (RES) and cited for OWI-1st.

The RES charge is a Class G felony, with a penalty of up to ten years in prison.