Denis Sullivan docked in Milwaukee since 2019

MILWAUKEE - It's not smooth sailing for the three-masted Great Lakes schooner. The Denis Sullivan will remain docked at Discovery World for the rest of 2022.

The 22-year-old sailing vessel attracts tall ship fans every summer, but the Denis Sullivan has been docked at Discovery World for quite some time.

"We ended the 2019 sailing season, and it has not sailed since," said Bryan Wunar, Discovery World president and CEO.

It will stay that way for now. Discovery World announcing the schooner will not sail in 2022. The coronavirus pandemic is partially to blame after numerous staff members were laid off. 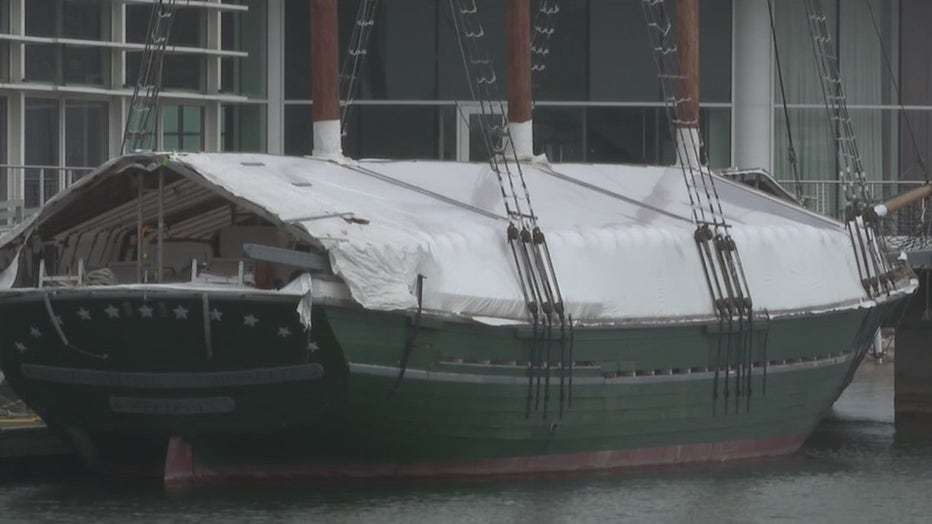 "The captain and the one permanent crew member, they were furloughed during the pandemic, and they ended up choosing other opportunities," said Wunar.

The captain opening was posted in August. With no bites on that position or other crew spots, Wunar said a difficult decision had to be made. 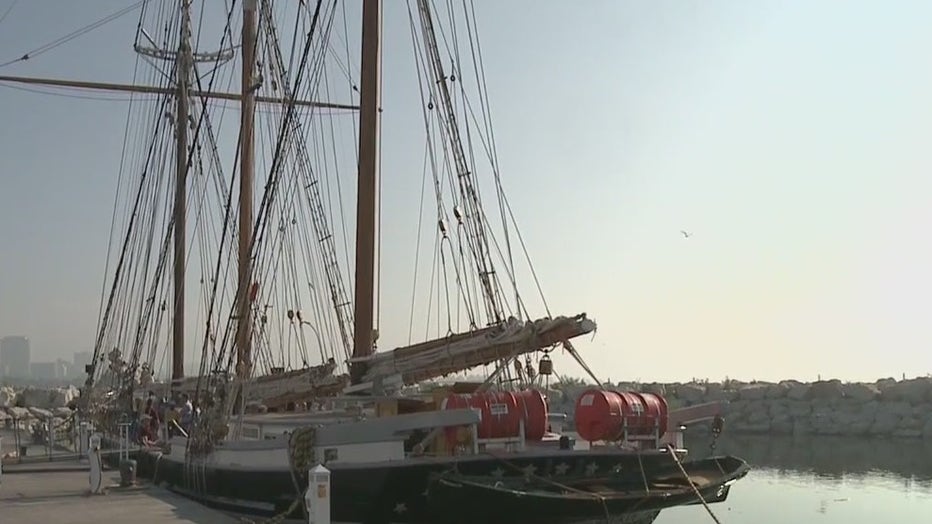 "I think that’s what’s happening across the tall ship community where we’re not the only vessel that has been searching for a captain," said Wunar. "There’s actually a number of positions open."

It might be rough sailing for now, but Wunar plans to use the time off during the sailing season to rethink long-term plans for the boat. In the meantime, volunteers have revamped the vessel to tip-top shape, leaving it in great condition. 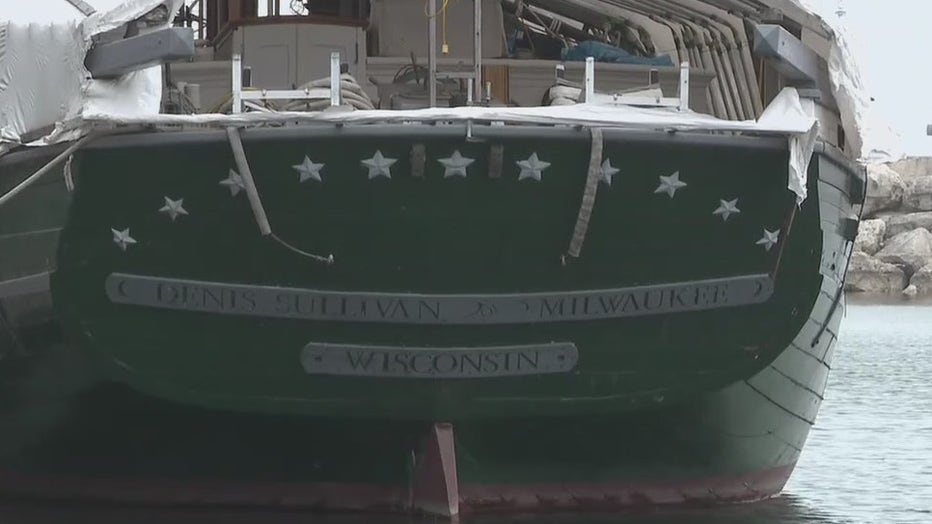 Discovery World officials don't know what the long-term plan for the Denis Sullivan looks like. For now, the vessel will remain docked at the museum.

Milwaukee police are investigating a shooting that occurred on Monday, April 4 near 19th Street and Finn Place. It happened around 7 p.m.