MILWAUKEE -- With eight weeks to go before election day, Wisconsin's U.S. Senate candidates are accusing each other of scandals, and both face federal complaints from the opposite party. 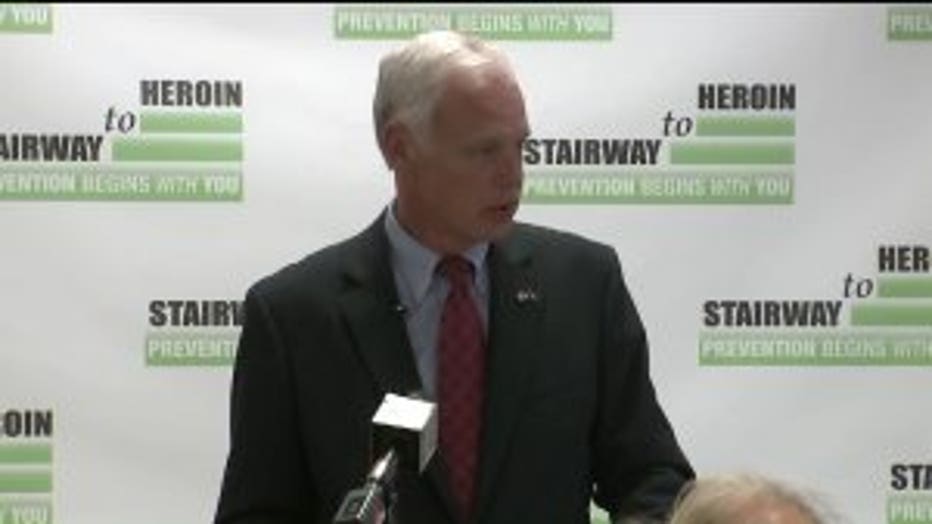 Democrats filed an ethics complaint on Monday, September 12th accusing Republican U.S. Sen. Ron Johnson of paying himself $10 million as he retired from his former company after winning his Senate seat. They noted that the payment was similar to the $9 million Johnson loaned his 2010 campaign, asking if his former company had made an illegal campaign contribution.

"For five years now, Sen. Johnson has refused to answer even the most basic questions about his $10 million golden parachute," said Kory Kozlowski, executive director Wisconsin Democratic Party, on a conference call with reporters.

Asked if the party was playing politics by waiting until the middle of a heated campaign to file the complaint, Kozloski said Johnson "had an opportunity to set the record clear."

Johnson's campaign denied wrongdoing, saying Johnson received the money as back pay upon his resignation. As co-owner of Pacur, an Oshkosh plastics manufacturer, Johnson didn't take a salary for 13 years, said Brian Reisinger, a Johnson spokesman.

“Sen. Feingold is obviously trying to distract from his wide-open email scandal with the State Department over allegations he broke federal law with his shadow campaign. Ron Johnson followed the law and disclosed his back pay five years ago," Reisinger said in an emailed statement. 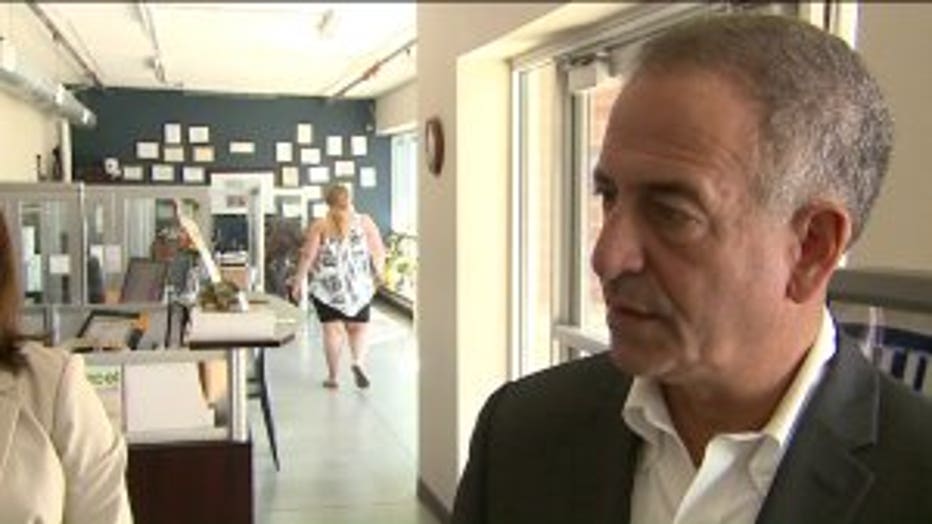 The Democrats' complaint comes days after the Republican Party of Wisconsin requested that federal regulators look into whether Johnson's Democratic opponent, Russ Feingold, began campaigning while still employed at the U.S. State Department.

Johnson and Wisconsin Republicans are demanding that the U.S. State Department turn over Feingold's emails from his time at the agency. They are frustrated that the documents won't be released until December, after the election.

It's not unusual for political parties to file complaints against candidates from the other party during campaigns. It's not likely that either complaint will be resolved by the Nov. 8 election. 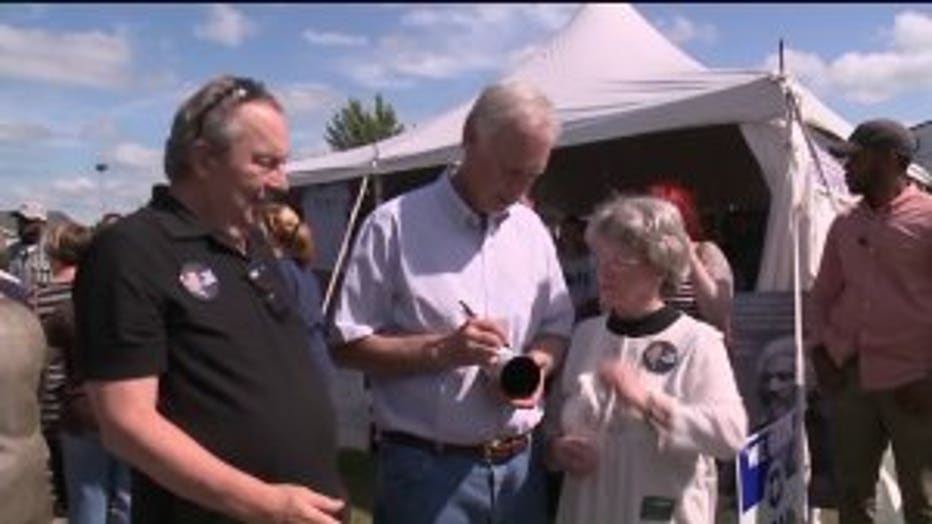 Johnson is widely considered to be one of the most vulnerable GOP senators this election cycle in a rematch against Feingold, whom Johnson beat in 2010.

Johnson has trailed Feingold in every poll, although the the latest Marquette University Law School Poll showed the race tightening. MU will release a new poll on September 21st.

Republicans have questioned Feingold for months for his former political action committee, Progressives United. On a conference call hosted by the Johnson campaign Tuesday, a Washington, D.C.-based lawyer resumed the criticism.

"In my opinion, this PAC was nothing more than a legalized slush fun," the lawyer, Paul Jossey, told reporters. He said the PAC directed only 5 percent of its funds to other candidates and committees.

Feingold's campaign said Johnson's latest attacks about Progressives United were a distraction from the $10 million payment. 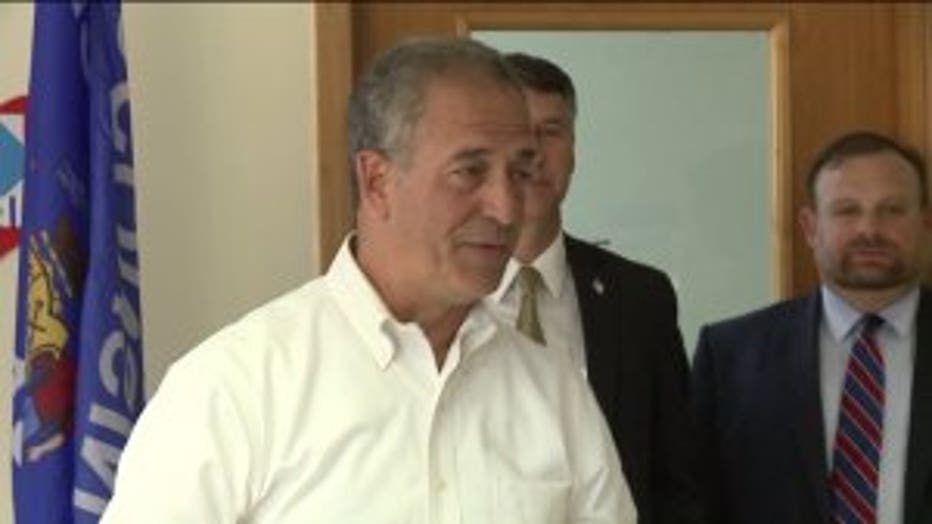 Democrats questioned whether the $10 million Johnson received from Pacur was an illegal campaign contribution to repay Johnson for the earlier amount he loaned to his 2010 campaign.

Johnson's campaign confirmed that Pacur officials did not decide Johnson's payout amount until after he won the Senate seat and resigned from the company.

But Reisinger, the Johnson spokesman, said it was "standard business practice" to provide an executive such as Johnson with back pay after he didn't take a salary for years.