MADISON — The Democratic Jefferson County district attorney who ran for state attorney general in 2014 is considering running for the state Supreme Court next year, making her the third potential candidate to express interest.

Susan Happ tells the Wisconsin State Journal on Monday that she would be "a candidate who can restore confidence in our elected officials, and especially the Supreme Court." 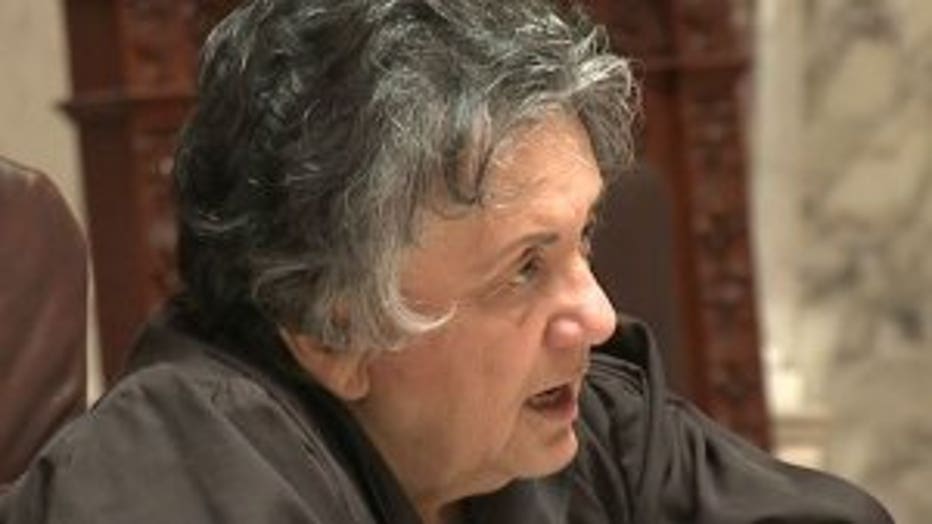 The race to be decided in April is to replace Justice Shirley Abrahamson, who is retiring.

The 46-year-old Happ has never served as a judge. She describes her political views as "up the middle and to the left."