Barry Croft, 44, was pardoned in April 2019. The charges in question were from 1994-1997 and the pardon was unopposed by the Delaware Department of Justice.

Barry Croft, 44, spent nearly three years in prison after being convicted on Dec. 1, 1997, of possession of a firearm during the commission of a felony. That sentence followed a one-year stint that ended in March 1996.

In April 2019, one week after Delaware revenue officials filed a state tax lien against Croft for more than $36,700, Democratic Gov. John Carney granted him a pardon for the 1997 gun charge and several other convictions from 1994 to 1996. The crimes involved included assault, burglary, theft and receiving stolen property.

Carney’s pardon came after a December 2018 Board of Pardons hearing at which the attorney general’s office did not object to Croft’s request for a pardon. The board’s recommendation for a pardon was based on the lack of opposition from the state “and the need for a pardon for employment purposes.”

“The charges brought in Michigan are disturbing and everyone charged in this plot should be prosecuted to the fullest extent of the law. This is also another warning sign about the growing threat of violence and radicalization in our politics,” spokesperson Jonathan Starkey said in the statement. 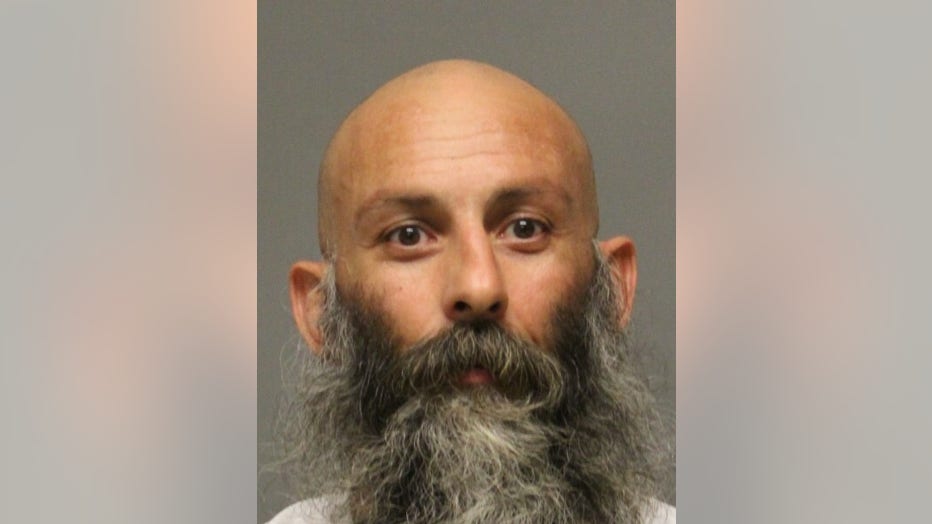 Agents foiled a stunning plot to kidnap Whitmer, authorities said Thursday in announcing charges in an alleged scheme that involved months of planning and even rehearsals to snatch her from her vacation home.

Six men were charged in federal court with conspiring to kidnap the governor before the Nov. 3 elections in reaction to what they viewed as her “uncontrolled power,” according to a federal complaint. Separately, seven others linked to a paramilitary group called the Wolverine Watchmen were charged in state court for allegedly seeking to storm the Michigan Capitol and seek a “civil war.”

The indictment says the plan to storm Michigan's capital in a "violent overthrow" was hatched at a second amendment rally back in June.

The plot included surveillance of the governor's vacation home, firearms, and explosives training, along with detailed plans to take Witmer to a remote location in Wisconsin and try her for treason before the elections.

Neighbors on Daniels Cour in Bear, Delaware, snapped photos of SWAT teams in the late night raid on the home of Croft. The indictment describes Croft as the "baker," the explosives man on the team, referring to explosives as "cupcakes." Croft was being held Friday at a Delaware prison after being arrested by the FBI.

No one answered the door when FOX 29 knocked at Croft's home Thursday.

One neighbor who didn't want to be identified says Croft described himself as a constitutionalist.

“I asked him one day what the tricorne hat was and he says he’s a constitutionalist. I went in and looked it up and it said it was a person who believed in the original constitution. It’s very scary."

Sign up for emails from FOX 29, including our daily Good Day Digest newsletter!