Delavan fire, family loses everything the day after Thanksgiving

A Delavan family lost everything in a fire, headed into the holiday season with only the clothes on their backs.

DELAVAN, Wis. - A Delavan family lost everything in a fire, headed into the holiday season with only the clothes on their backs.

"I don’t even like looking over there," said Janet Bain. "I can’t stand looking at that."

As she sifted through what was left of her Delavan home on Sunday, Nov. 27, Bain felt the loss.

"I’m missing most of the memorabilia stuff I can never get back again," said Bain. 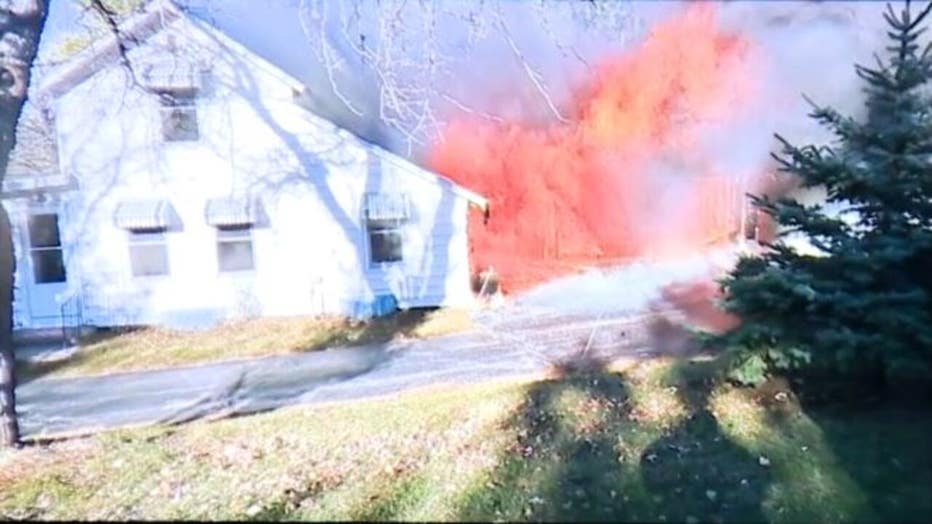 On Friday afternoon, Bain said she came home to find her house on fire.

"It just went so, so fast," said Bain. "It was devastating, and you just stand there and watch and you can’t do anything." 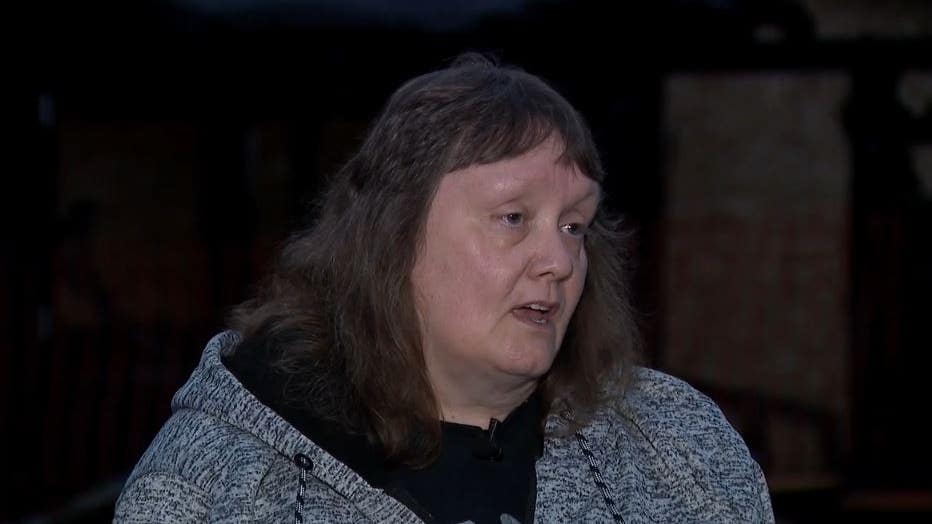 Chief O'Neill and 30 firefighters got the fire under control in 10 minutes.

Bain, her son and her dog made it out, but she lost four birds to the flames. Her family is left with nothing ahead of the holidays. 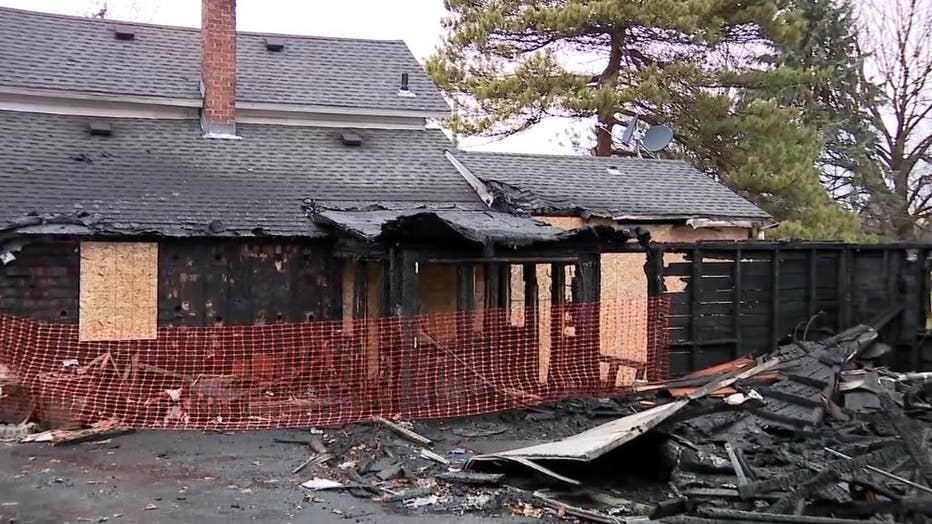 "Oh my God, that was devastating, too," said Bain. "I had all my Christmas shopping done and this stuff for my grandkids and stuff."

Following the fire, Bain is staying next door at her landlord's home. She said strangers have stopped by, offering to help.

"It is very hard around Thanksgiving and the holiday season to have this happen," said Valerie Heth, landlord. 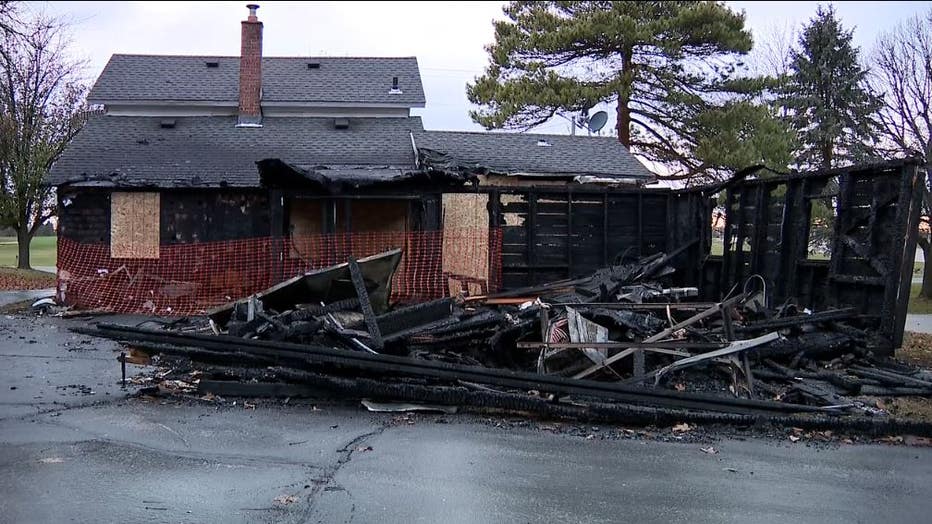 With the fire happening a day after Thanksgiving, the family was reminded they have a lot to be thankful for, as they got out safely and have the community's support. 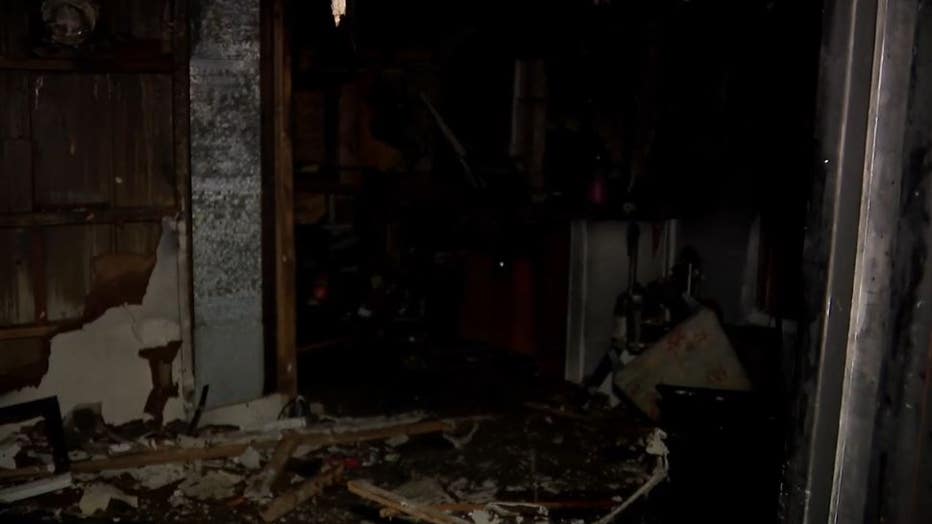 The fire chief said the smoke detectors were working, and he gave the family props for getting out of the house as quickly as they did.