MILWAUKEE -- George Floyd’s death was the breaking point for some Minneapolis civic leaders, who now say the only way to fix the city’s embattled police department is to take it apart. But it’s not clear how they would do that, and groups that have spent years shining a light on police brutality aren’t even sure it's the answer.

“We're dismantling our police department,” City Council member Jeremiah Ellison tweeted on Sunday, the same day he and a majority of the council proclaimed support to disband the force to cheering protesters at a Minneapolis park. "And we won’t be silent. We’ll be loud. We’ll fight. We’ll win.”

It's not just Minneapolis leaders looking to "defund the police" -- with city leaders in Los Angeles and New York planning to cut millions from police budgets -- so what about Milwaukee? One proposal calls for $75 million in cuts.

The 2020 Milwaukee budget allocates $297 million to the police department. 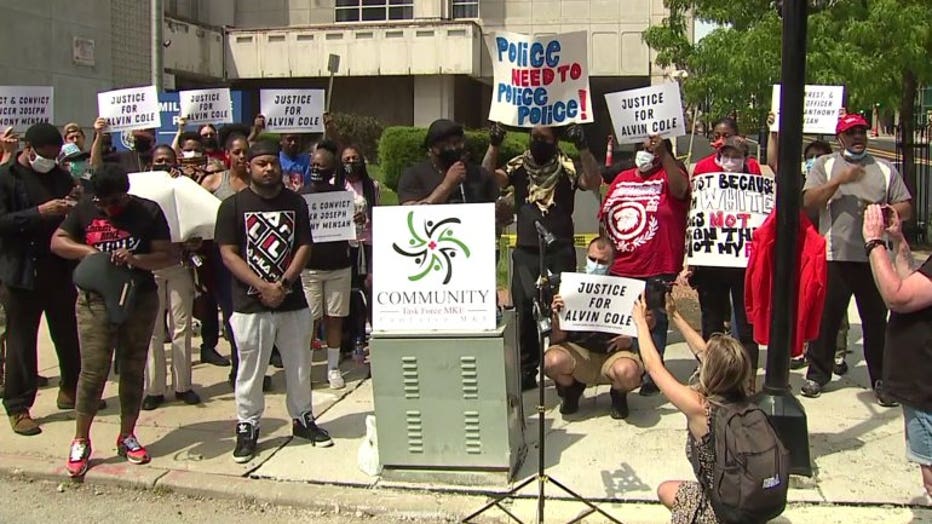 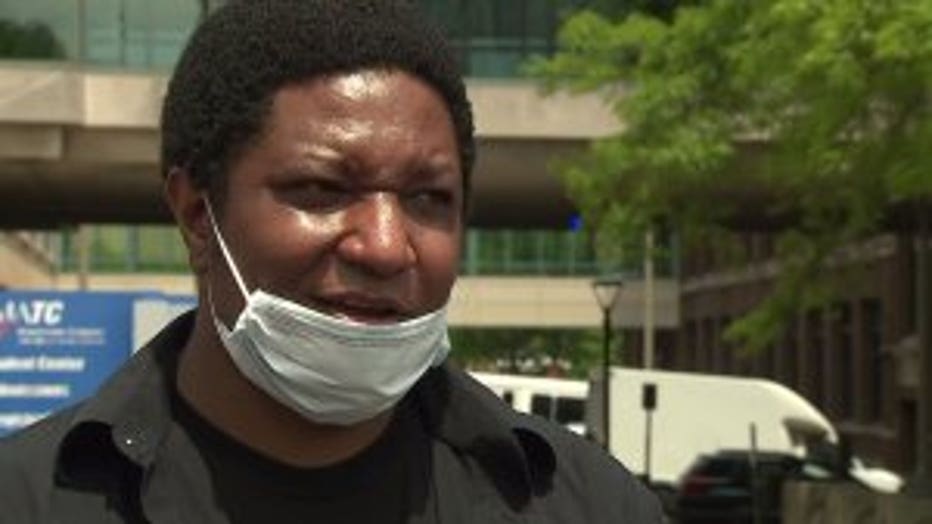 Sixty-five people and groups like the African American Roundtable, the ACLU of Wisconsin and others have urged cutting $75 million -- instead putting that money into public health and housing cooperatives.

"They are living in a police tyrannical state," said Jarrett English, community activist. "The budget of the Milwaukee Police Department is 47% of the operating budget of this entire city. We've spent more, a great deal more than $1 billion on policing over the last decade or so -- probably much more." 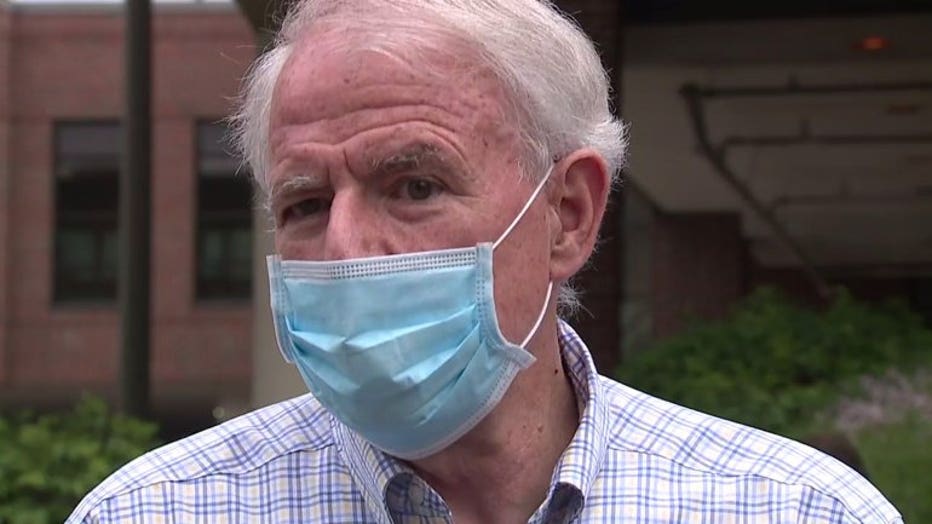 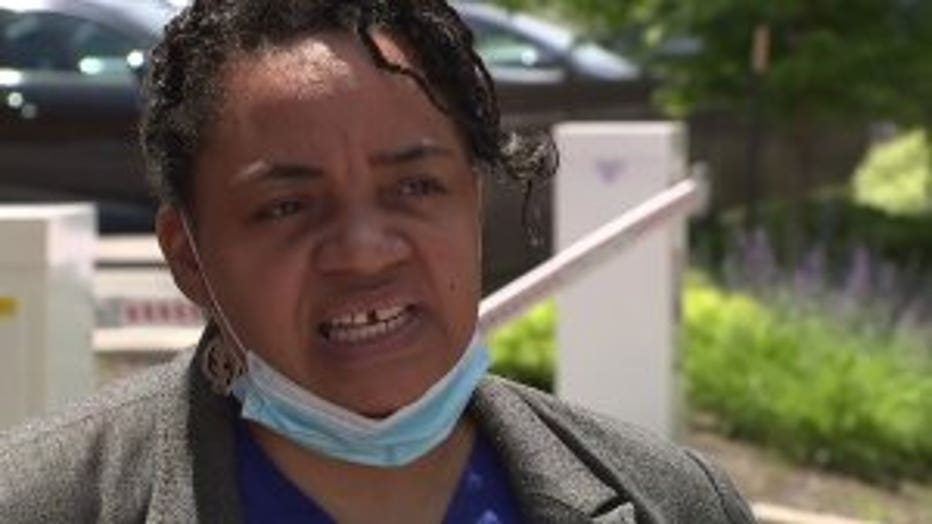 "I would have to see where we could get the money from," said Milwaukee Mayor Tom Barrett. 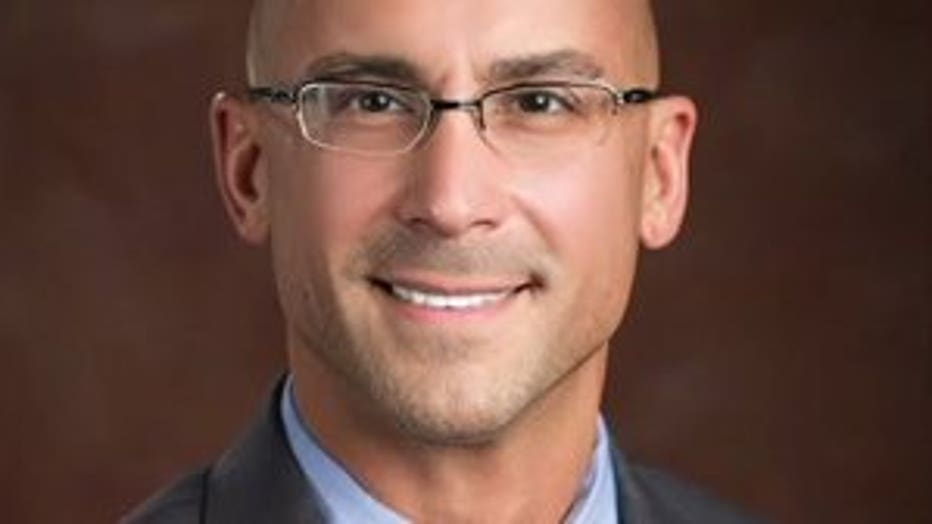 "A lot of the programs that community of color appreciate the most such as community policing, those programs, drug takeback programs, safety programs, those are the programs that would regrettably fall by the wayside if you saw significant reductions in public safety investment," said Jim Palmer, president of the Wisconsin Professional Police Association.

"I can tell you, as soon as you pull officers out of those areas, it will be taken over by the gang-bangers and everybody else, and the crime rate is going to increase multiple fold," said Wanggaard. "We have seen this in the past."

A statement from the police department declares, "Reduced funding in any law enforcement agency can have a significant impact on the daily operations of that organization which could impact the community as a whole. Reduced funding could result in a shortage of officers which could delay calls for service, reduce community engagement efforts along with other initiatives. "

While this has become a national debate, with tricky political ramifications, Speaker Nancy Pelosi deflected questions on the issue in Washington 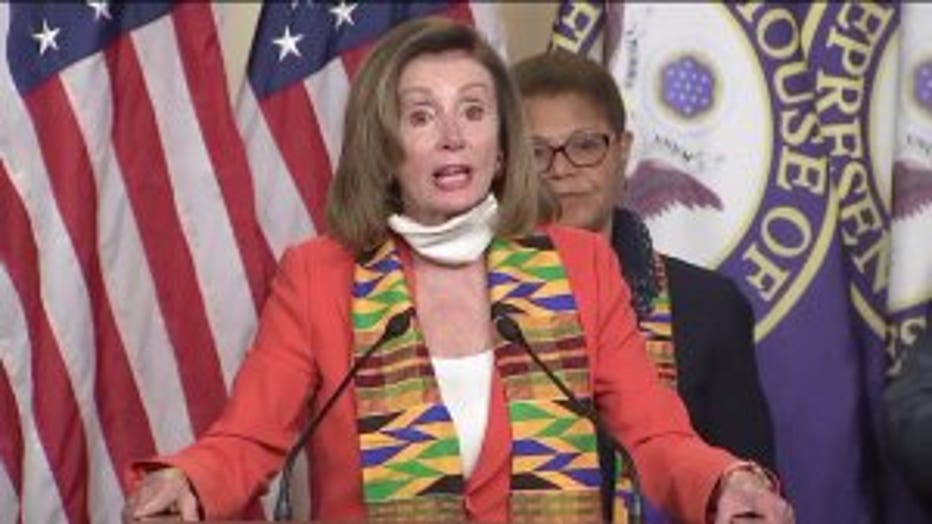 "Have those debates at the local level," said House Speaker Nancy Pelosi. "That is a local decision, a local level."

Congressional Democrats Monday introduced their police reform bill which would ban choke holds and set up a federal registry on police misconduct.

“In order to help move the needle on systemic racism that is all too apparent in the City of Milwaukee, it is crucial that we act swiftly in a coordinated city-wide approach to implement data-driven best practices to reduce violence at the hands of our police department," said Johnson in the letter.

“The community is ready to see the (FPC) at its full capacity, and I believe there are many who are eager and ready to serve," said Johnson. "Completing the membership of the FPC will help to ensure a wider breadth of representation, diversity and governance, with the ability to bring citizens with additional experience and knowledge to this critical oversight body.”