Decked out with hundreds of thousands of LED lights, the main mission of these events is to collect as much food as possible for food pantries in southeast Wisconsin. Since 1999, more than 4.5 million pounds of food has been collected for those in need.

Below is a list of stops the train made on Tuesday -- with performances by Meghan Patrick, Tanika Charles, and Kelly Prescott. 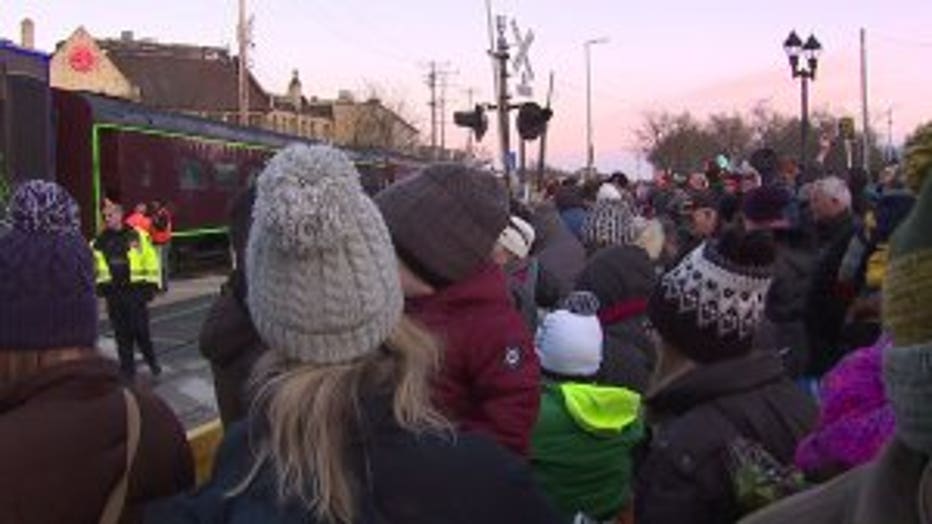 Some families waited two hours in Wauwatosa to see the train pull in. They said it was well worth it.

"It's definitely worth it," said Tara Wichman of Wauwatosa. "The kids love all the bright lights, and the music, and just, you know, the holiday spirit of everything, so we're all bundled up."

"They were asking for food donations, so we brought in a bunch of canned goods for the shelters, and I think it is kind of neat to see all the lights and everything, and the bands," said Mark Lelinski of Wauwatosa. 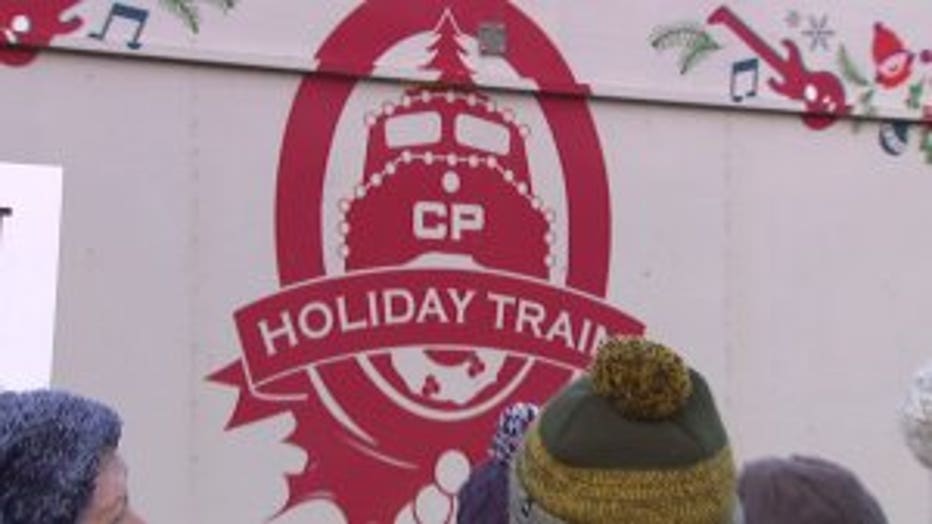 From Columbus, the train was set to make these stops in the Badger State on Wednesday, Dec. 4:

CLICK HERE for the complete U.S. schedule for the Canadian Pacific Holiday Train.