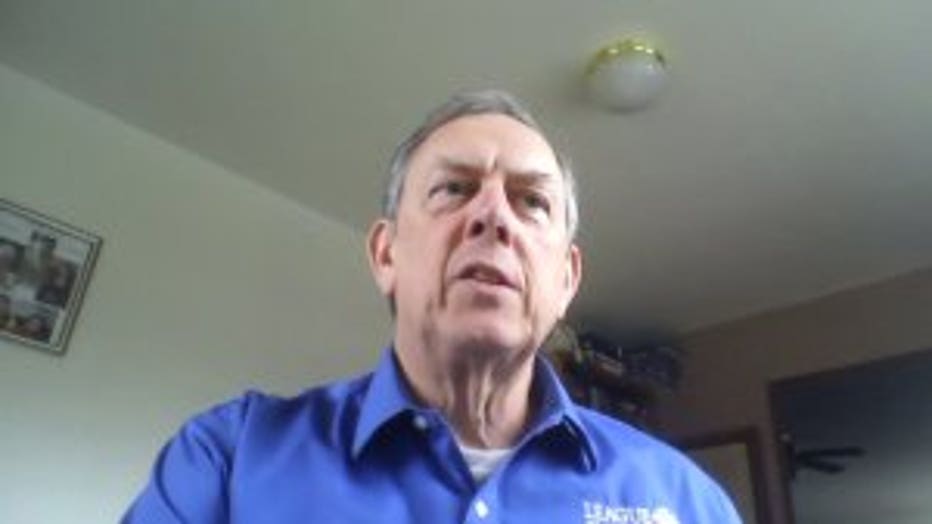 MILWAUKEE -- The director of the League of Wisconsin Municipalities says "it definitely feels like chaos." The Wisconsin Supreme Court's decision to strike down "Safer at Home" Wednesday, May 13 left hundreds of cities and villages scrambling to come up with a plan.

When it comes to crowded video calls, Jerry Deschane has been on many.

"I had 175 of my closest friends on the phone this morning," Deschane said.

Deschane is the executive director of the League of Wisconsin Municipalities, which represents nearly 600 cities and villages across the state.

"There's still a lot of head-scratching and phone calls to neighbors saying, 'Hey, what are you going to do?'" Deschane said. 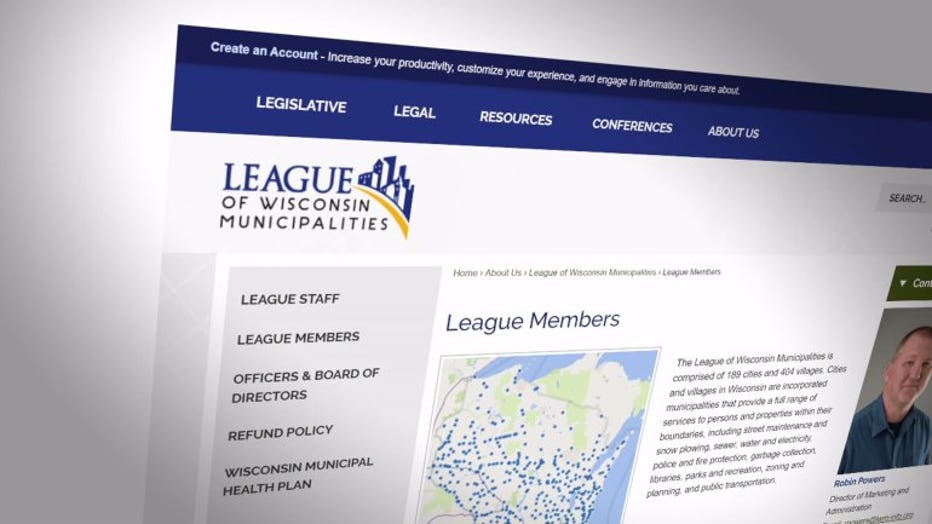 In striking down "Safer at Home" immediately, the Wisconsin Supreme Court left no time for transition. While Deschane said bigger cities like Milwaukee, Racine and Kenosha were ready to execute local plans, hundreds of smaller cities were left scrambling to come up with orders of their own. 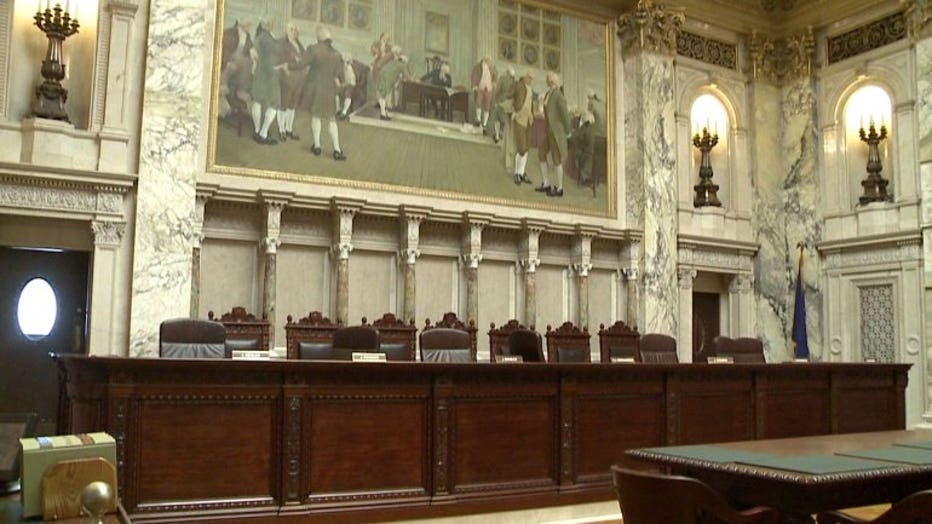 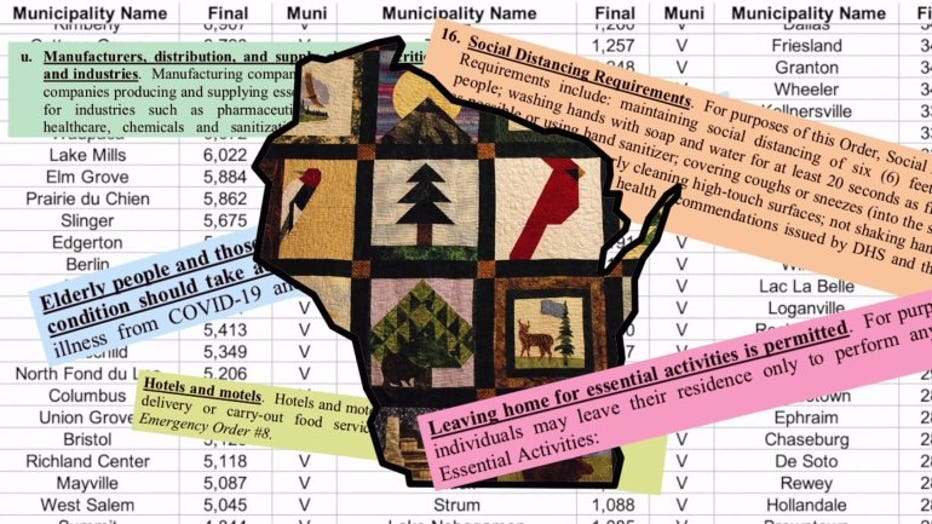 Deschane figures the growing list of local orders will soon be irrelevant -- if lawmakers and the governor can finally compromise.

"A statewide uniform compromise is better than a patchwork quilt."

"A statewide uniform compromise is better than a patchwork quilt, which is what we're going to have for the next few days," Deschane said.

The League of Wisconsin Municipalities does not plan to draft any model orders for its members to follow. But it will work with any city or village that needs guidance in navigating what to do next.