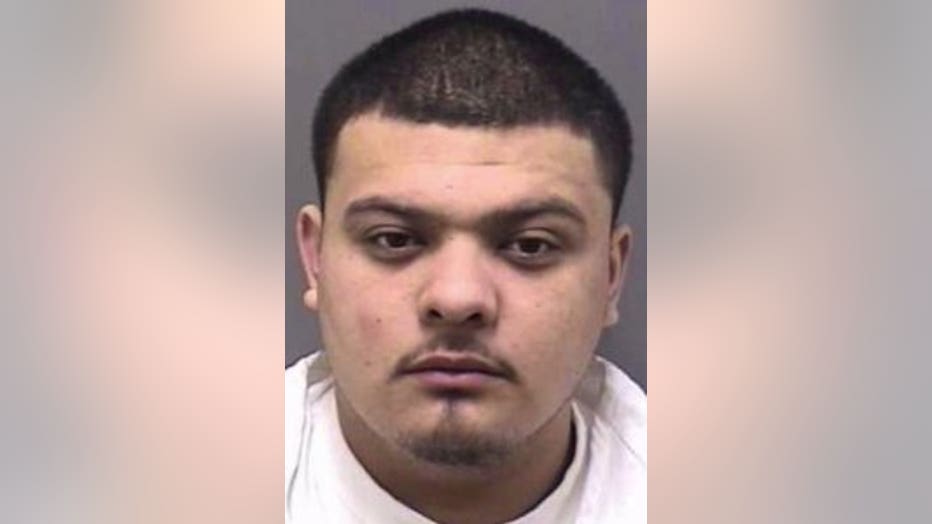 RACINE -- For nearly a decade, a deadly shooting inside a bar has gone without resolution. The FBI and U.S. Marshals are still after 33-year-old Lewis Hinojosa, a man who's wanted for murder.

"We're asking viewers to give us a call if they know anything," the U.S. Marshal on the case said. "This is an individual that is definitely considered dangerous."

In July of 2010, Hinojosa was inside the former Warning Track Bar in Racine. A dispute broke out between the then-24-year-old and 19-year-old Giovani Tirado. The fight ended witnesses saw Hinojosa pull out a gun and shoot Tirado multiple times. The 19-year-old died at the scene.

Hinojosa has been on the run since 2010, and some officials believe he may be hiding in plain sight on the open road.

"A tip was received previously that he may be a truck driver," the U.S. Marshal said. "He may be using another alias, still in the United States, and working as a truck driver.

Authorities say Hinojosa has ties to Texas, Kansas and Mexico.

"He may have fled across the international border to avoid prosecution," the U.S. Marshal said. "Since 2010, Lewis has aged. He is now 33 years old. He may have changed, grown his hair out." 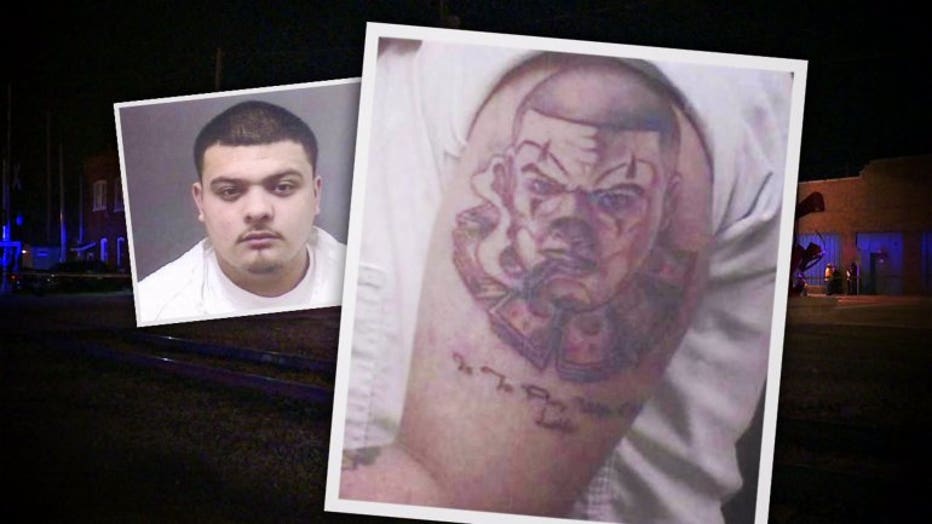 The last known description of him was short hair and a goatee. A distinct tattoo of himself as a clown is on his arm. He weighed about 230 pounds.

Court records from the crime say he went by the street name of "Kamala," and was a member of the street gang Maniac Latin Disciples.

"We're just asking that he turn himself in," the U.S. Marshal said.

Hinojosa can keep running, but the ghosts of his past will always be alongside him -- along with the warrants for his arrest. Those with information of Hinojosa's whereabouts are encouraged to call 414-297-3707.