Milwaukee Bucks and Fiserv Forum President Peter Feigin announced on Monday, May 23 that two new concert venues will be coming to the Deer District – with an anticipated opening of late 2023.

MILWAUKEE - Milwaukee Bucks and Fiserv Forum President Peter Feigin announced on Monday, May 23 that two new concert venues will be coming to the Deer District – with an anticipated opening of late 2023. 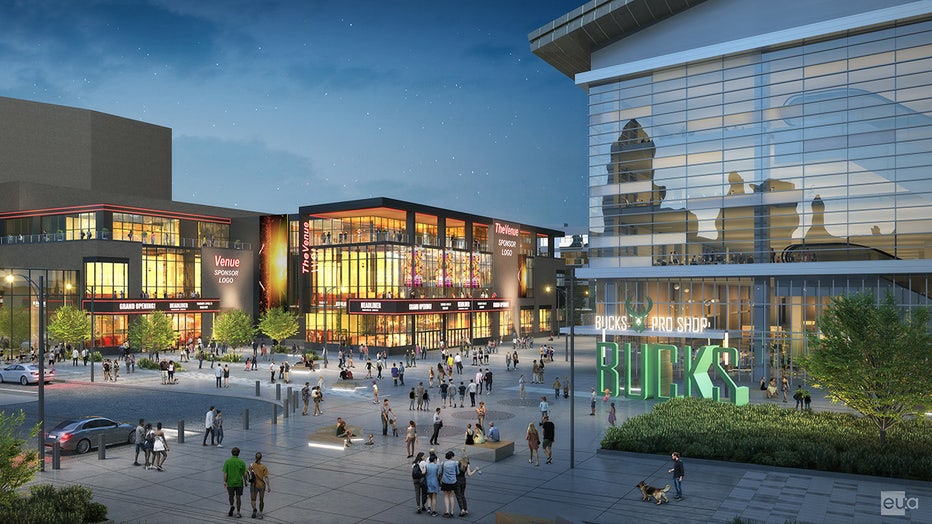 The new venues will be located on the northeast corner of the old Bradley Center location in downtown Milwaukee. It will be developed and operated by FPC Live -- based in Wisconsin.

"We've been promoting concerts here for decades -- and we are clearly excited for the future," said Joel Plant, CEO for Frank Productions. "Milwaukee is growing and deserves these kind of ammenity-rich venues to support its growth. And we are committed to this bold, $50 million investment." 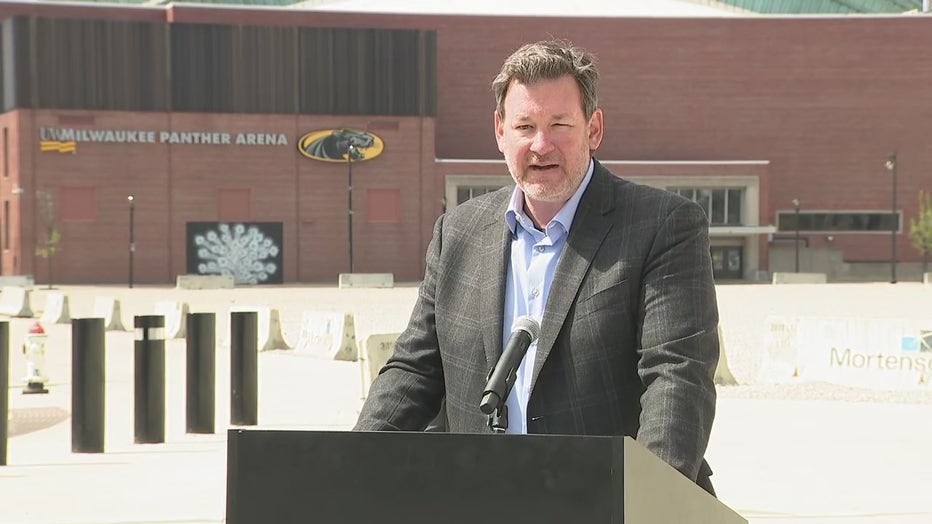 Charlie Goldstone, a president for FPC Live, indicated the new venues will be able to host crowds from 400 to 4,000 fans – and everything in between. The venues will also provide everything expected by today's artists.

"These amenities include incredible acoustics, site lines, plentiful bars and bathrooms, as well as VIP seating, clubs, suites, and services," Goldstone said. "Artists will have luxury accommodations backstage and performance spaces that enable them to produce shows of all sizes in these venues." 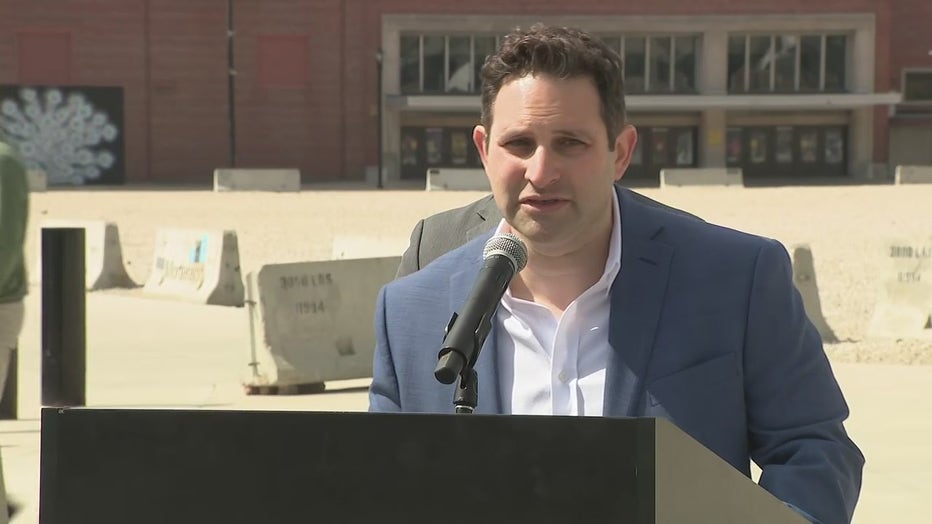 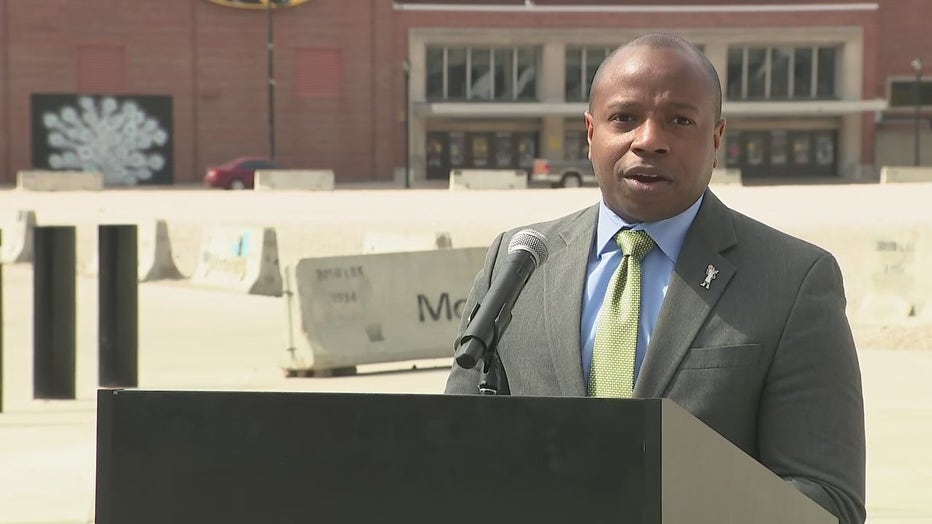 FPC Live has stated it will not request any financial assistance from the City of Milwaukee. The venues will also serve as FPC Live’s headquarters in Milwaukee.

Construction on the new venues is slated to begin later this year.