'Deeds for Daniel' blood drive after plane crash in Wauwatosa

People continue to pay it forward to honor the life of Daniel Perelman, 18. The young pilot was killed in a plane crash in Wauwatosa in May.

BROOKFIELD, Wis. - People continue to pay it forward to honor the life of Daniel Perelman, 18. The young pilot was killed in a plane crash in Wauwatosa in May.

Perelman took off from Timmerman Airport in Milwaukee. The plane he was flying that fateful day crashed not far away. Perelman died a couple days later.

Since, there has been a call to do good deeds in Perelman's honor, and on Tuesday, July 12, a blood drive at Chabad of Waukesha-Brookfield took on a special meaning for his family.

"To honor his life, and with this tragedy, one of his final acts is donating organs to four people and this seemed like a natural extension of that," said Benny Perelman, Daniel's father.

The Northwestern University student from Brookfield died from injuries sustained in a small plane crash in late May. A student pilot, he had just taken off from Timmerman Airport. A preliminary federal report says Perelman reported an engine failure. The plane crashed in a nearby Wauwatosa neighborhood. 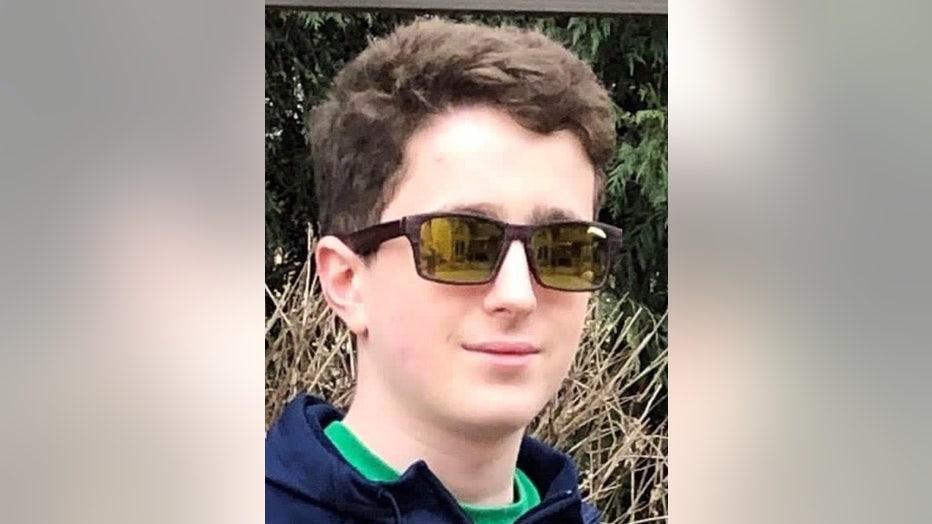 Since his death, an effort to do a good deed in Pereleman's memory has taken off, with a thousand or so committing pledges.

"The kindest, humble person who was always striving to help others and was always putting others in front of himself," said Anna Perelman, Daniel's mother. 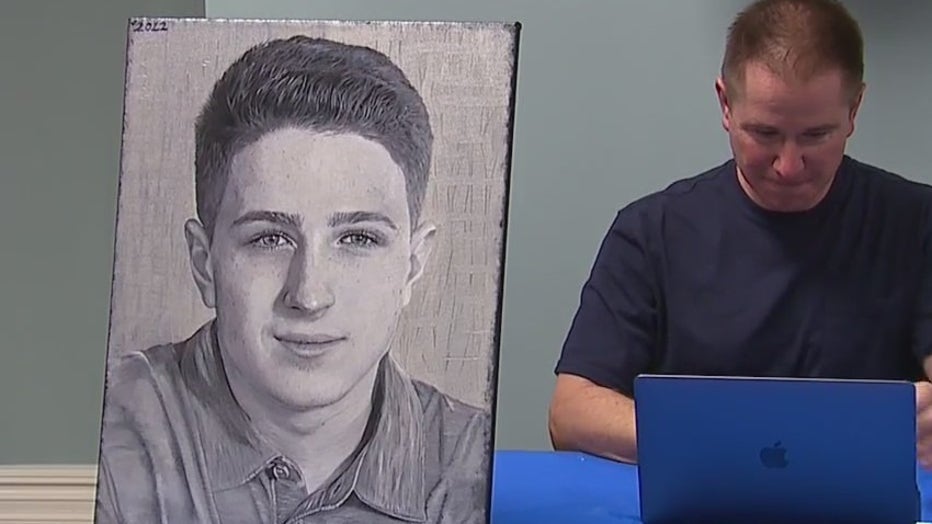 "He was who you wanted to be and who you looked up to, and I don’t know if there’s a single person you could talk to that won’t say the same thing," said Tomer Korabelnikov, family friend.

Loved ones said Perelman always wanted to give back and help the community.

"That’s exactly what he stood for," said Korabelnikov. 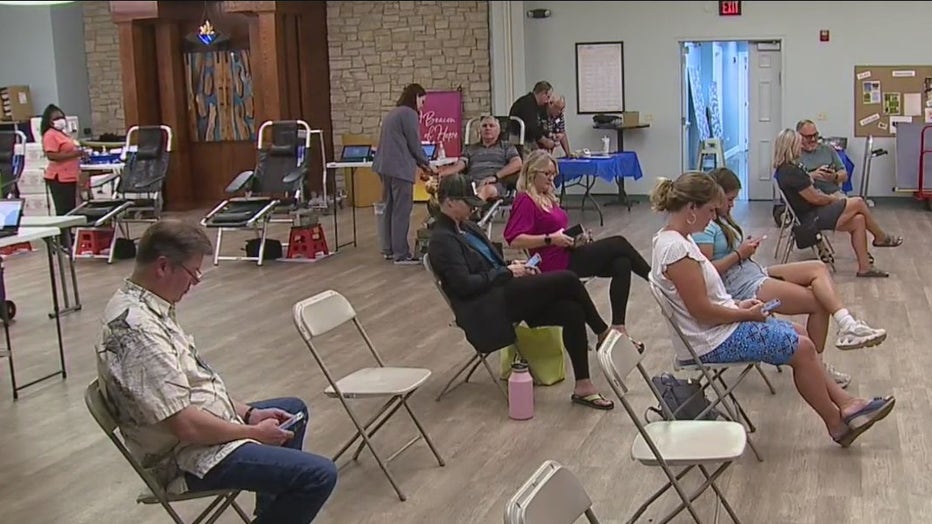 In his name, Tuesday's blood drive served as a driving force for good.

"He would be embarrassed, absolutely, but I think deep inside, those are really good deeds for the community," said Benny Perelman. "He would be happy."

The Perelmans have set up a foundation in their son's memory. It's called DanielGivesBack.org. The goal is to help people achieve their goals, be it through education or work to make their community and greater society a better place.