Two people are dead and a teenager is injured following a stabbing near 46th and Sheridan in Kenosha Wednesday.

KENSOHA, Wis. - Two people are dead and a teenager is injured following a stabbing near 46th and Sheridan in Kenosha Wednesday, Jan. 6. Authorities say a 24-year-old man has been taken into custody.

Officials say the deceased include a 49-year-old man and a 36-year-old female. There were also three children present -- ages 15, 10, and 6 at the scene of the crime. 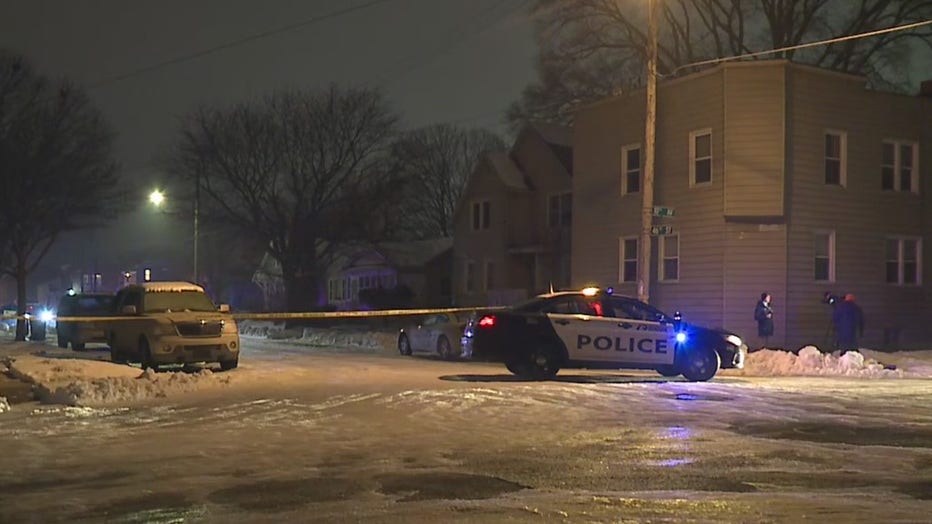 According to police, officers responded to the scene around 4:30 a.m. to investigate a possible sex crime. When officers arrived, they discovered that some type of struggle had taken place. They found two adults were found dead.

Family members grieving at the home say they are planning memorials for their loved ones lost, but not commenting on the circumstances surrounding the deaths.

Police say there is no threat to the community -- and this investigation is not associated with any protest or demonstration activity.

A man was killed near 46th and North in Milwaukee Wednesday afternoon.