WAUKESHA COUNTY -- 51-year-old Dean Stamm, a man prosecutors say wanted to die in a "suicide by cop" situation -- accused of pointing an assault rifle at police in January has reached a plea deal in the case against him. 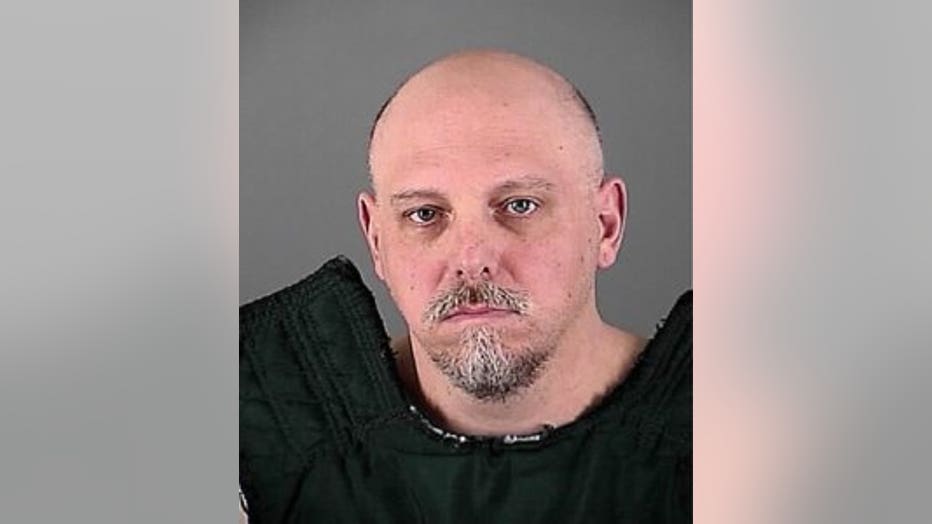 Stamm on Thursday, September 1st pleaded guilty to five counts of intentionally pointing a firearm at law enforcement officer, firefighter, emergency medical technician. Seven other charges were dismissed as a result of the plea deal.

Prosecutors say on January 24th, Stamm's girlfriend called police to say her boyfriend was suicidal, had been drinking that day, and was in possession of an assault rifle.

Officers say at the scene, Stamm walked toward them, pointing a bright green light at them. They quickly realized the light was a laser for the rifle. The officers ran for cover, diving behind cars and even crawling to safety. 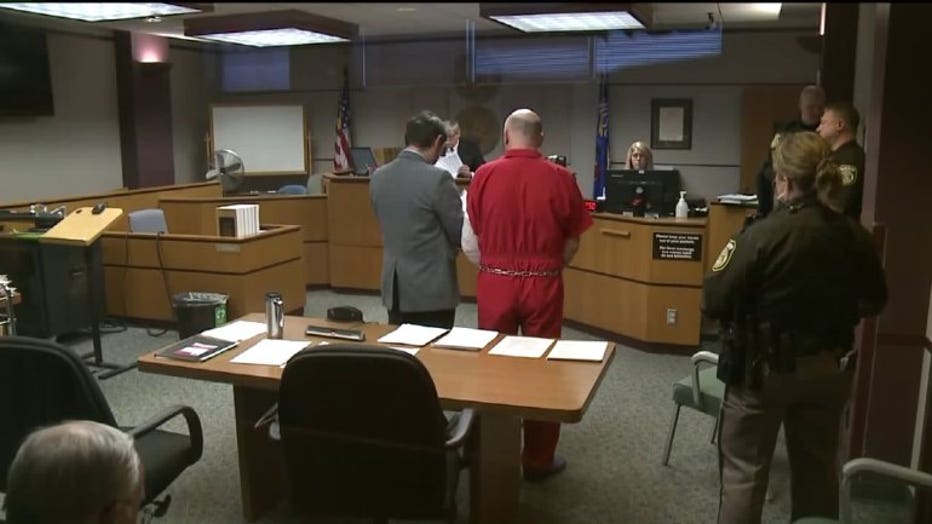 One officer suffered a borderline concussion, neck and knee sprain after falling in the chaos.

Eventually, three officers fired 12 times. One round hit Stamm in his arm and side.

Stamm wasn't the only one injured by the bullets. A neighbor sitting in her living room suffered a minor injury from debris after a bullet came through the wall. 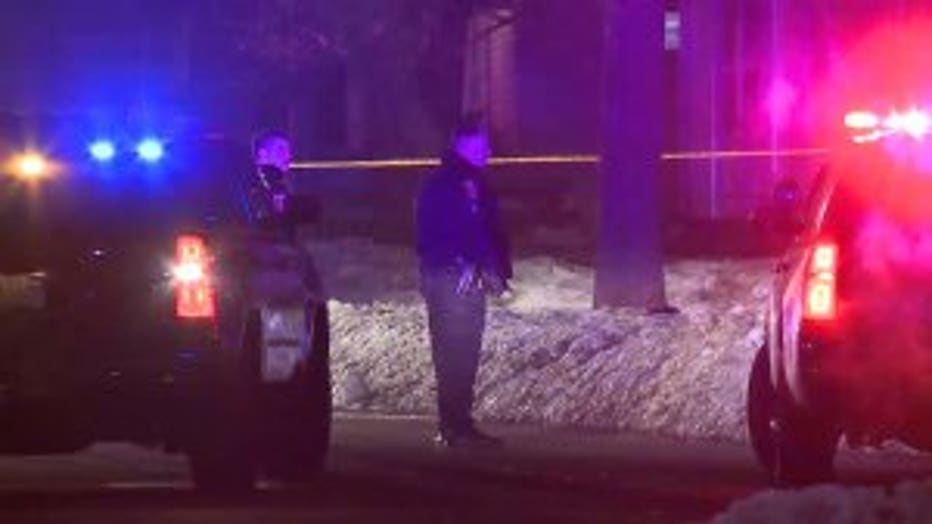 Prosecutors say Stamm told police: "I got drunk and tried to kill myself. Just let me die."

Turns out this wasn't Stamm's first time doing something like this. In the 90s, he was charged after a similar incident.