MADISON — Gov. Scott Walker announced Thursday, Dec. 13 one Kimberly-Clark plant in Neenah will stay open, and one will close. It's part of a deal reached with consumer-products giant Kimberly-Clark Corp. worth up to $28 million over five years to keep a plant open and save nearly 400 jobs.

"It's about keeping the footprint of Kimberly-Clark here," said Walker.

Gov. Walker says the new incentive will keep the Kimberly-Clark plant alive in Cold Spring, and its jobs alive. 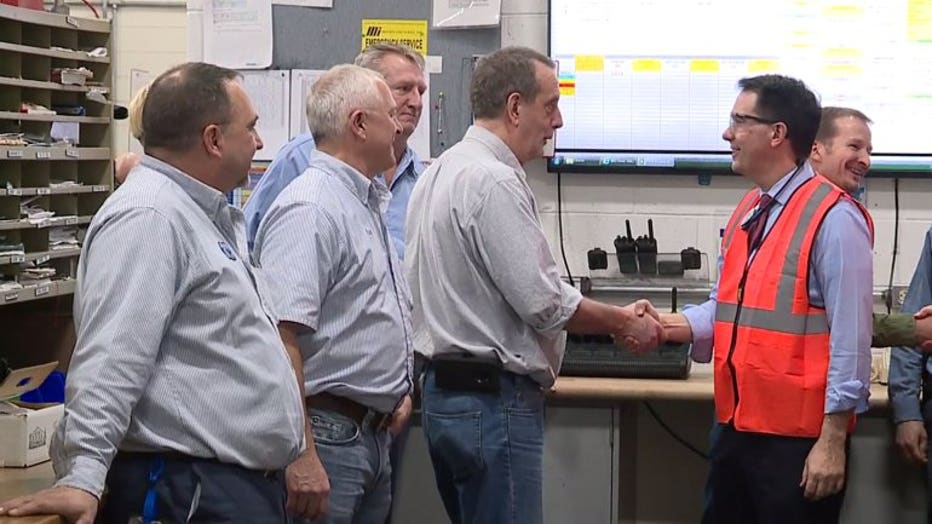 "This is a pretty good Christmas going forward," Walker said.

Taxpayers will foot the bill, provided the longtime company keep all 388 jobs through 2023, and make at least $200 million in capital investments at the Cold Spring facility. 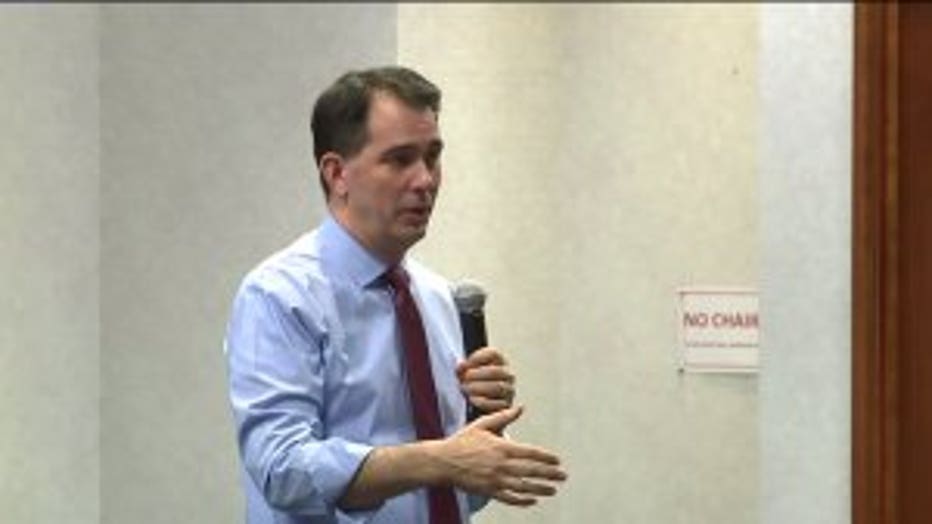 "To me if there was any talk about a legacy, I want this to be my legacy... that we protected these kinds of jobs," said Walker.

Earlier this month, Walker called for a lame-duck session trying to push a bill through the Legislature -- giving the longtime company a tax incentive. But it didn't pass.

This time, Walker worked with the Wisconsin Economic Development Corporation, a deal that does not require legislative approval. 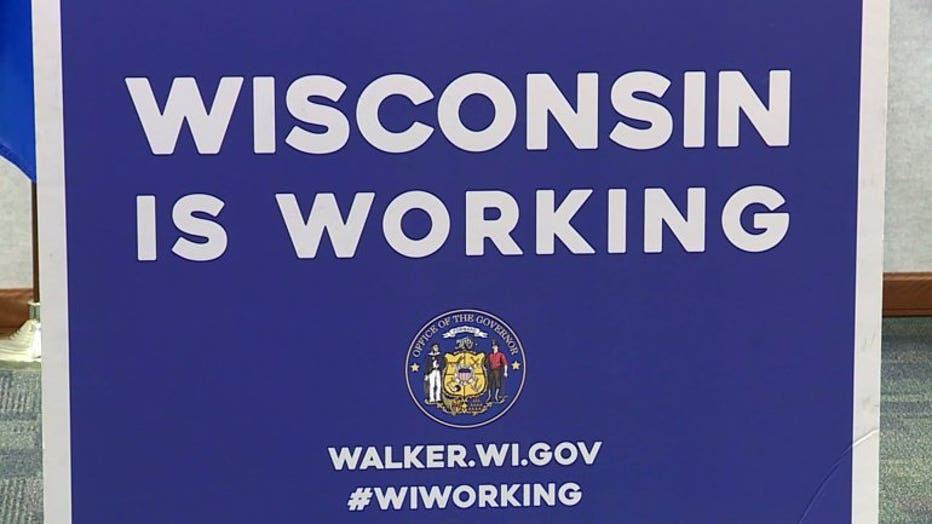 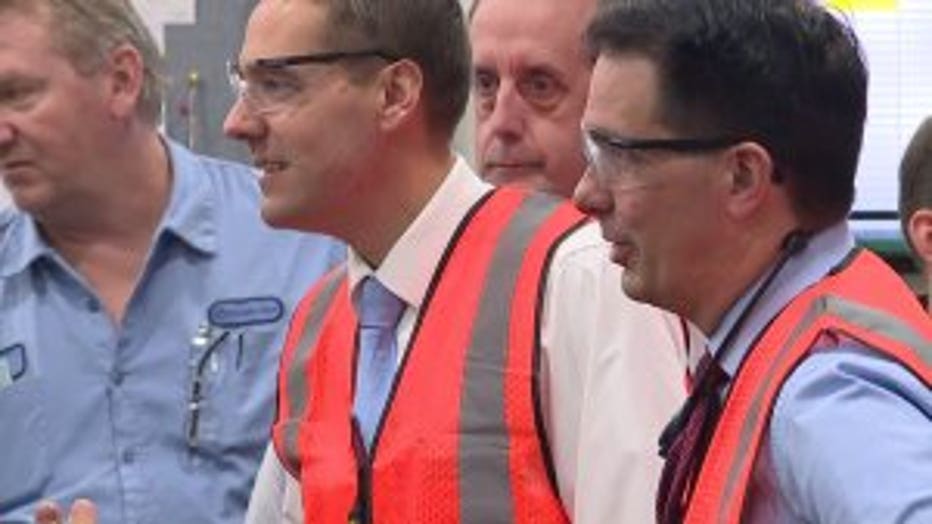 At the same lengthy extraordinary session, the Legislature passed a number of bills that some say limit the power of incoming Governor-elect Tony Evers, and his ability to pass a similar tax incentive plan.

"It absolutely would be able to pass a package like this. There's no doubt about it they just have to have buy-in from everybody, which is what we do. We have to buy in from everybody," said Walker.