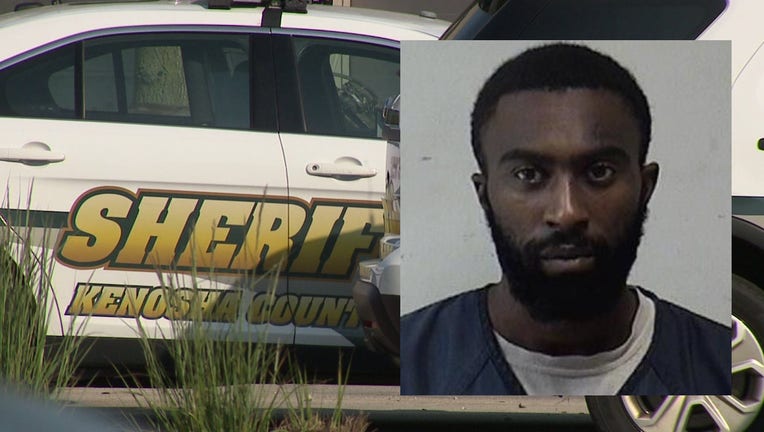 SOMERS, Wis. - A driver who crashed into and killed a Kenosha woman on Highway 31 in Somers on June 15 had a suspended license and two children in his vehicle, according to prosecutors.

The crash that happened on the afternoon of Tuesday, June 15 involved a Subaru driven by Lyons, according to prosecutors, and a Nissan driven by Pamela Dupuis, who was pronounced dead at the scene. Everyone in Lyons' vehicle suffered "significant injuries" and were taken to hospitals, the sheriff said.

A criminal complaint states investigators were flagged down by a pedestrian who said people involved in the crash were at the nearby Burger King restaurant. That's where they met with Lyons.

A witness said the Subaru prosecutors say Lyons was driving with a total of four adults and two children inside was speeding; the complaint noting a portion of the crash was captured by Burger King's surveillance cameras.

According to the witness, Dupuis' Nissan was in the west turn lane from Highway 31 northbound to turn onto 35th Street when her Nissan was struck by the Subaru. Sheriff's officials said Dupuis was ejected into the west ditch line.

Prosecutors say Lyons' driving privileges were suspended in January 2019 and again in May 2019 and had not been reinstated at the time of the crash.

Lyons made his initial appearance in court Thursday, June 17. Cash bond was set at $100,000. He was once again ordered not to drive without a valid license.