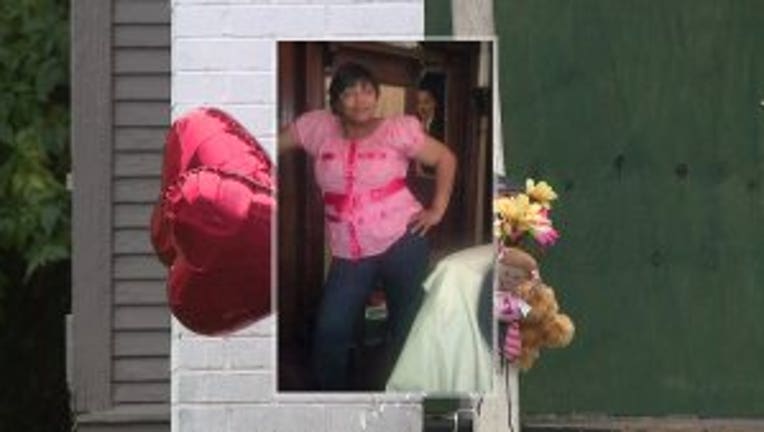 MILWAUKEE -- The Milwaukee County Medical Examiner's Office released a cause-of-death report on Wednesday, Oct. 16 after two people were killed in a duplex fire near 14th and Capitol Saturday morning, Oct. 12.

The medical examiner confirmed the identifies of the victims: Patricia Colston, 53, and Clarence Murrell, 60. Both died from smoke and soot inhalation.

According to the medical examiner's report, fire investigators believe the fire began in the southwest corner of the residence. There was no electricity in the upper unit. There was electricity in the lower unit. The fire may have started in the wall by an electrical outlet in the upper unit. Officials obtained specimens from the residence for testing. 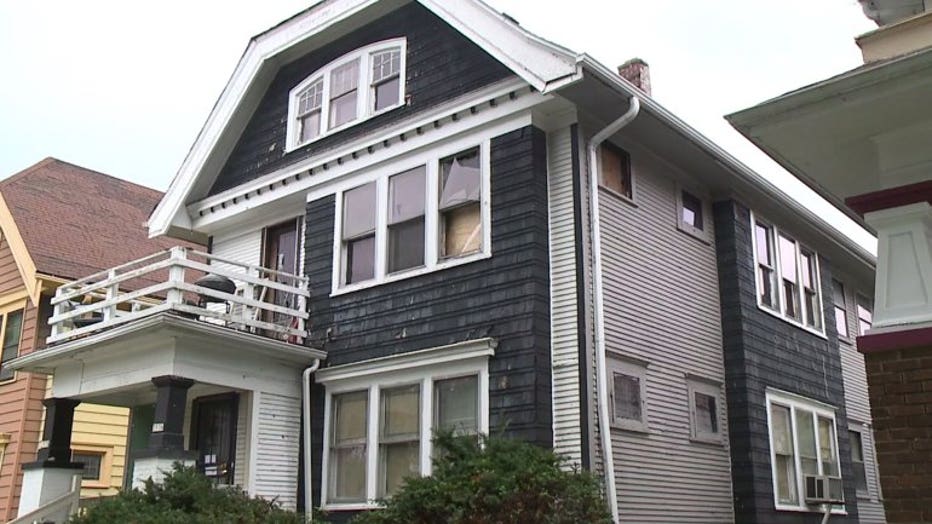 Fire near 14th and Capitol

The fire began around 6 a.m. Saturday and fire crews arrived around 6:20 a.m. This, after a call came in regarding people having "electrical trouble." 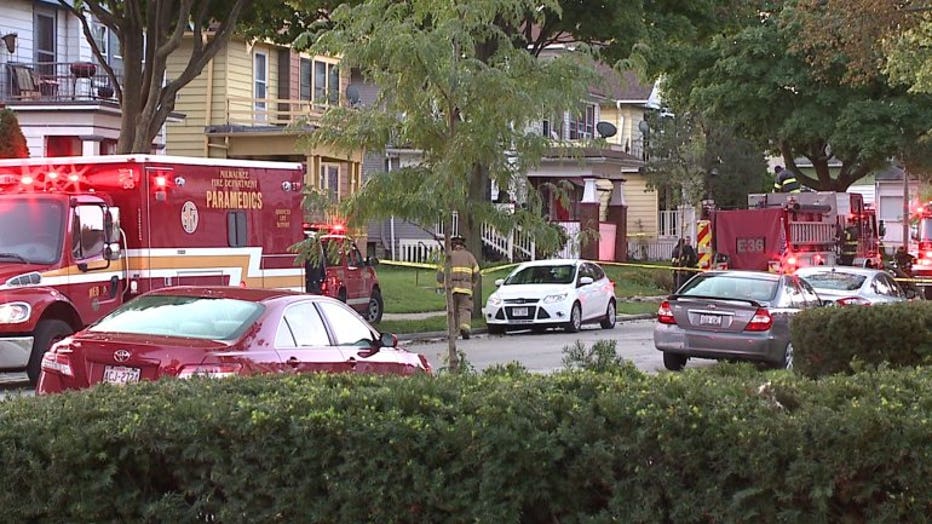 Fire near 14th and Capitol

"They responded," said Battalion Chief Brian Gardner. "They investigated. They could not find anything. They checked the basement and the first floor. They moved up to the second floor, and when they opened the door, they found heavy smoke conditions with light heat."