The Great Lakes Surf Rescue Project is reporting that the 53 drownings in Lake Michigan in 2020 makes it the deadliest year since they started keeping record in 2010, they announced in a release Saturday. 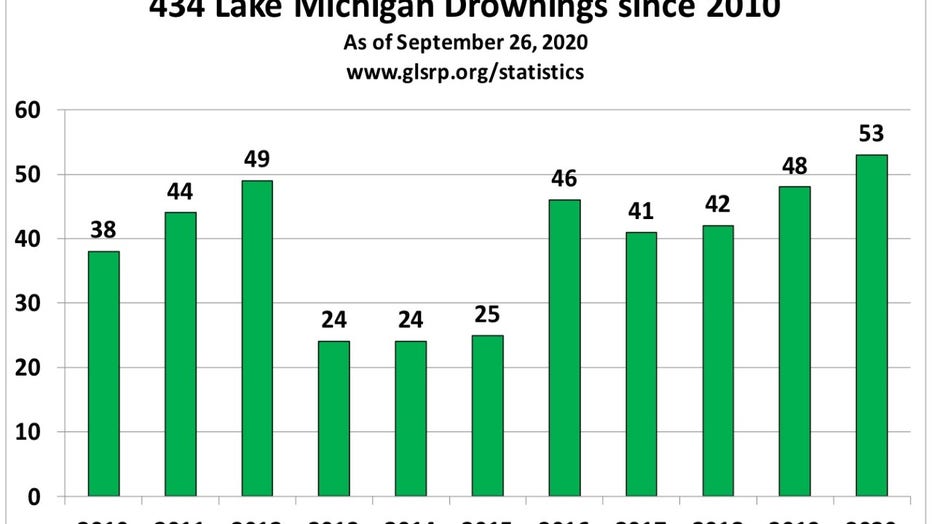 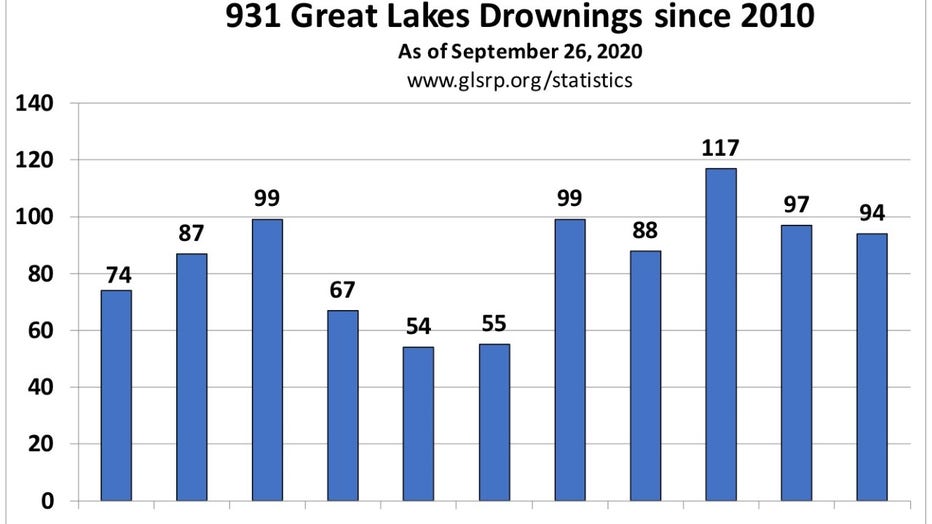 In addition to the confirmed drownings, there are an additional 6 drowning incidents where the victims were last listed as “Critical Condition,” “Unknown Condition,” or “Missing”. The GLSRP is awaiting updates on these incidents.

The Great Lakes Surf Rescue Project was started in 2010 in an effort to save lives by bringing awareness to the power of the Great Lakes. These reports are to remind those enjoying the water that they should be vigilant of the warnings given by the National Weather Service.