Deadbeat dad who “died” to get out of paying child support pays $10k, sentenced to jail

Deadbeat dad who "died" to get out of paying child support pays $10k, sentenced to jail

MILWAUKEE (WITI) — The deadbeat dad who “died” to get out of paying child support, has finally paid up – but will still spend the next 60 days in the Milwaukee County House of Correction. 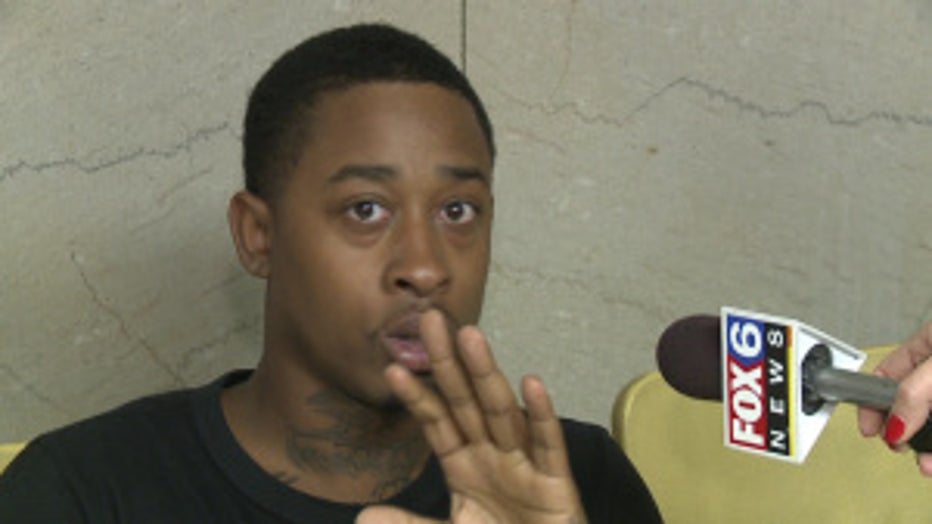 John McCroy, who goes by the rap name “Jakitdown,” was sentenced to 60 days in jail and three years of probation, after pleading guilty to two charges of felony failure to pay child support. McCroy, who lives at home with his parents and doesn’t have a job, managed to pay more than $10,000 in outstanding child support, interest and fees in March. According to his lawyer, McCroy’s grandfather gave him the funds.

McCroy garnered Internet fame after he told FOX6 reporter Meghan Dwyer that he couldn’t pay his child support because he died in a car accident. See the story here. His interview went viral, as Milwaukee County prosecutors started gathering evidence for their case against him by searching through social media records on Facebook and Instagram.

He had only paid $100 in child support since 2009 when his daughter was born. He was in a car accident in 2010. He subsequently tried to claim he was disabled, which was why he couldn’t pay child support. He told the Milwaukee County family court he was unable to work because of his disability. See that story here. 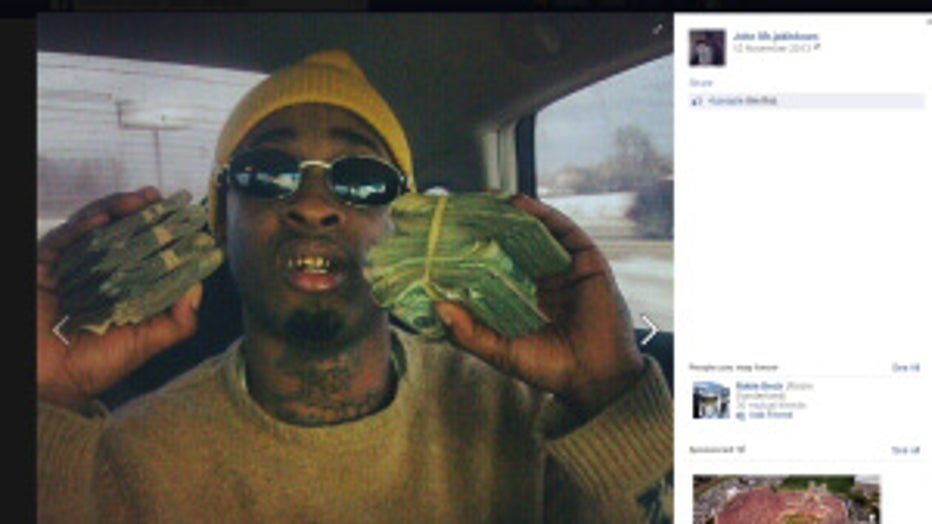 However, authorities determined he was not disabled back in 2011. In 2013, while serving time in the House of Correction for an unrelated crime, he was allowed work release. Records show he worked as his uncle’s automotive shop 10 hours a day, five days a week including, overtime. However, he failed to pay child support during that time period.

His mother, a corrections officer for Milwaukee County, wrote this letter to the judge, arguing her son was disabled, even though as recently as 2013, county records show he was employed full-time.

Prosecutors say they found videos of him partying a night clubs in Milwaukee just months after his accident occurred. They also saw evidence, in photos and videos, of him working out at a gym and running on a treadmill. This is more evidence, they argue, that he was fully able to work and pay child support.

“We found photos dating back to February 2010, which was less than three months after his accident, which showed the defendant partying in night clubs,” prosecutors told the judge last week. 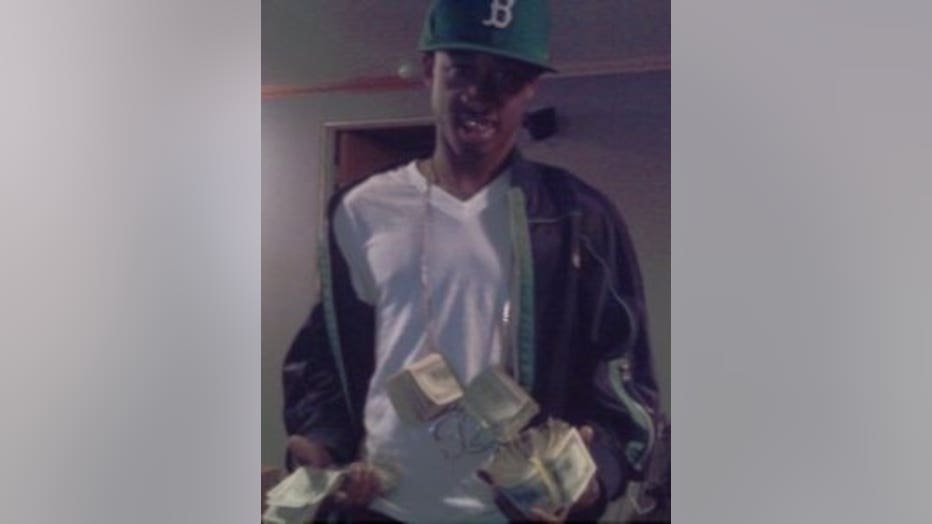 When asked about all of the money McCroy is seen flashing on his Facebook and Instagram pages, his lawyer argued it was “prop” money, used by local rap artists in their music videos. His lawyer told the court McCroy is not a rapper, is not signed with a label, and makes no money from his so-called musical career.

In the summer of 2014, McCroy told FOX6 he made his money selling mixtapes.

The mother of his daughter, Canience Haynes, says she’s relieved the case is over and she’s happy the judge sentenced him to jail. But she’s not optimistic he’ll keep up with the payments.

“His first and last payment was in 2010 and he only made these payments because of what was going on. He won’t make nothing else,” Haynes says.

Once he’s released from jail, he will need to pay $100 a month in child support as a condition of his probation. If he doesn’t do that, he will be sent back to the House of Correction.