New effort to bust drug dealers, stop overdoses in Milwaukee to be announced

New effort to bust drug dealers, stop overdoses in Milwaukee to be announced

MILWAUKEE -- The United States Drug Enforcement Administration on Wednesday, February 10th announced that Milwaukee will be the second city in the Midwest to initiate a comprehensive Diversion Control, Law Enforcement and Prevention “360 Degree Strategy” to help cities dealing with the prescription painkiller and heroin abuse epidemic, and the associated violent crime. 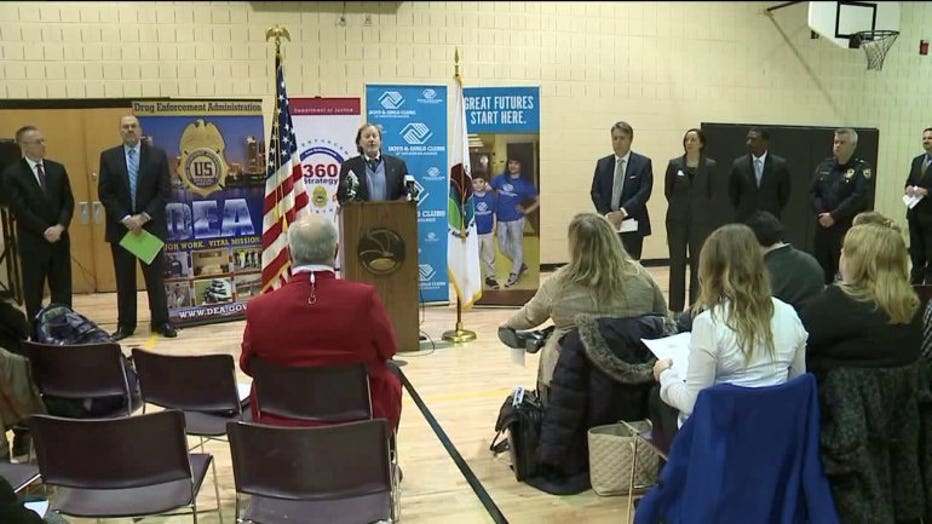 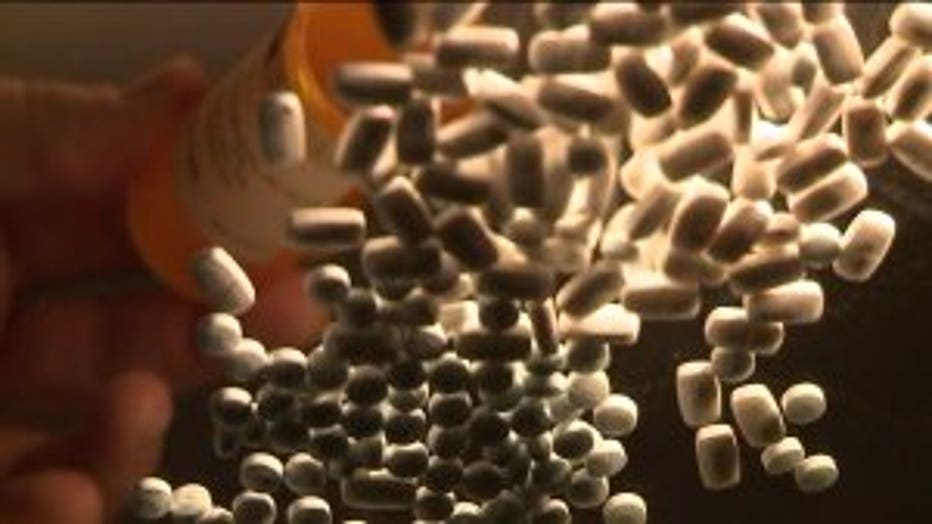 “The DEA 360 Degree Strategy will be a force multiplier by bringing together a coalition of resources that are dedicated to finding new and innovative ways to make our communities safe from the addiction of prescription drugs and heroin, and from the violence stemming from the illicit drug trade,” Wichern said.

There were more than 200 drug overdose deaths in Milwaukee in 2015. 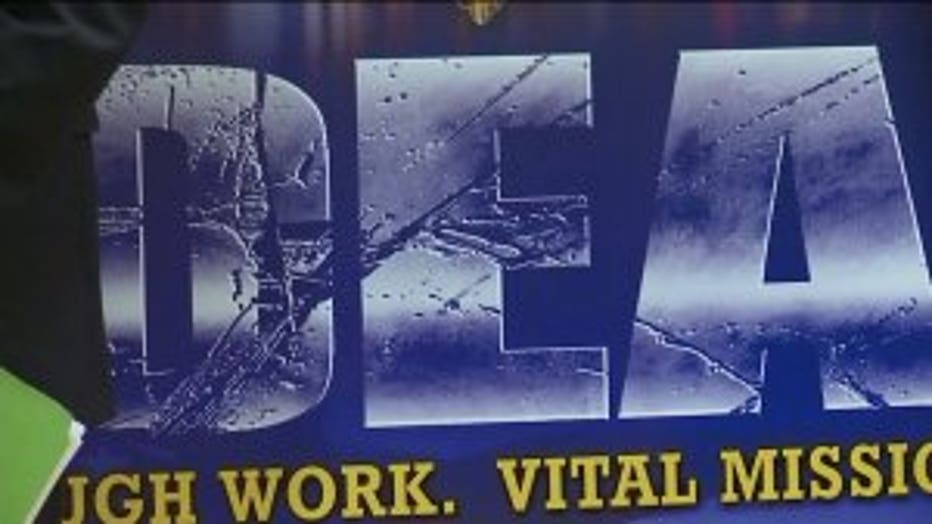 In November, the 360 Degree Strategy was launched by DEA in Pittsburg, PA, followed by St. Louis, MO, in January.  Milwaukee represents the second pilot city in the Midwest and the third city nationally to launch the initiative.

The DEA 360 Degree Strategy is comprised of a three-pillared approach to fighting drug trafficking and stemming abuse:

"The first component of the strategy is built around DEA`s enforcement initiative which targets the link between cartels and violent gangs," Wichern said. 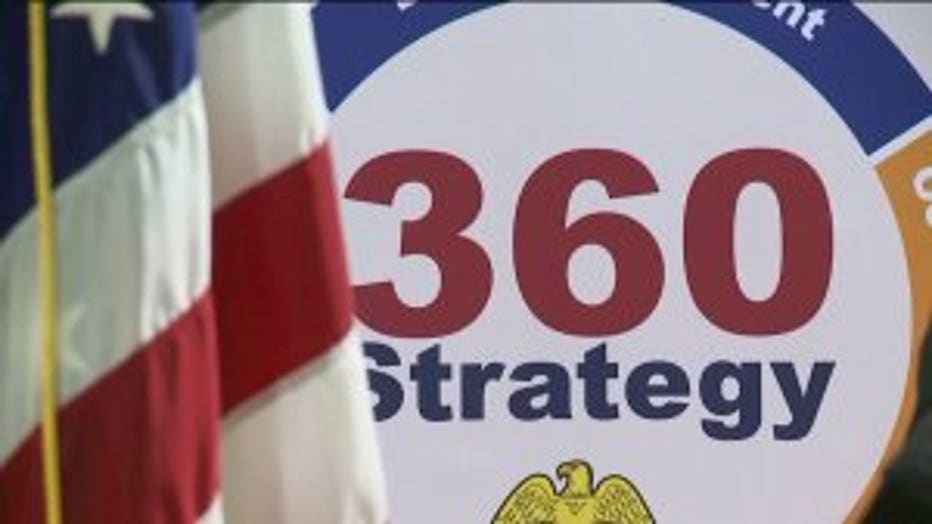 The 360 Degree Strategy brings together many experts in substance abuse and prevention to address four key groups of citizens by engaging in dialogue, providing information and resources to educate young people about the consequences of misuse of prescription painkillers and abuse of heroin:

"This is a great opportunity for us to work together," Wisconsin Attorney General Brad Schimel said. 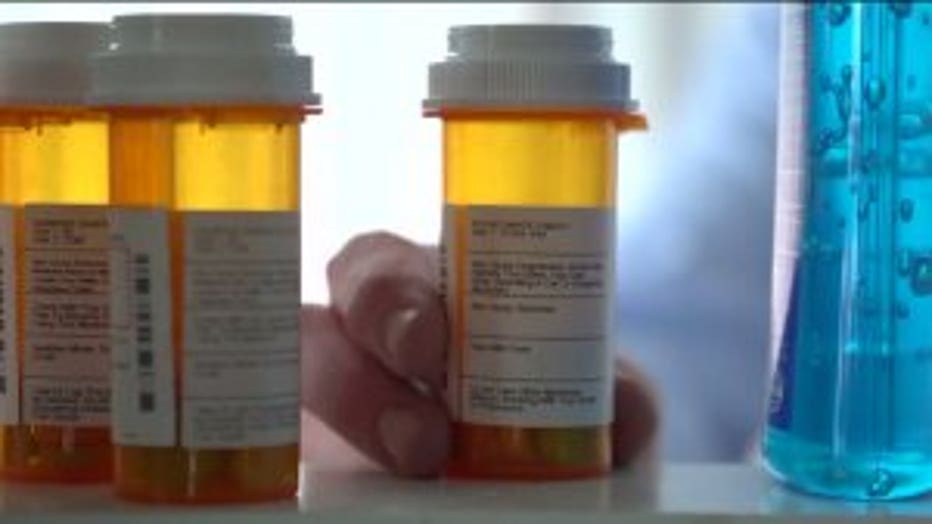 The state of Wisconsin has already made fighting drug addiction a priority with its "Dose of Reality" campaign.

In the future, DEA and its partners also plan to host multi-day summits to bring community leaders together to look for sustainable, impactful efforts to address drug misuse and abuse, addiction, trafficking and the violence that accompanies it.

“There is no community that is safe from the epidemic of prescription drug misuse and heroin abuse. This is a national health and safety threat.  DEA’s 360 Degree Strategy is a comprehensive approach to address the threat of drug misuse and abuse, that has too often caused death and addiction in our communities,” Wichern said.