MILWAUKEE -- As You Decide 2020 on Tuesday, April 7, you'll be picking county and local leaders, including who should lead the state's most populous county, with 945,000 residents. FOX6 News on Wednesday, April 1 profiled David Crowley, running for Milwaukee County executive.

"Superheroes have the ability to influence us and encourage us to go out and do the impossible, and I think that's one of the things that Black Panther did for me," said Crowley. "You don't see too many black superheroes out there." 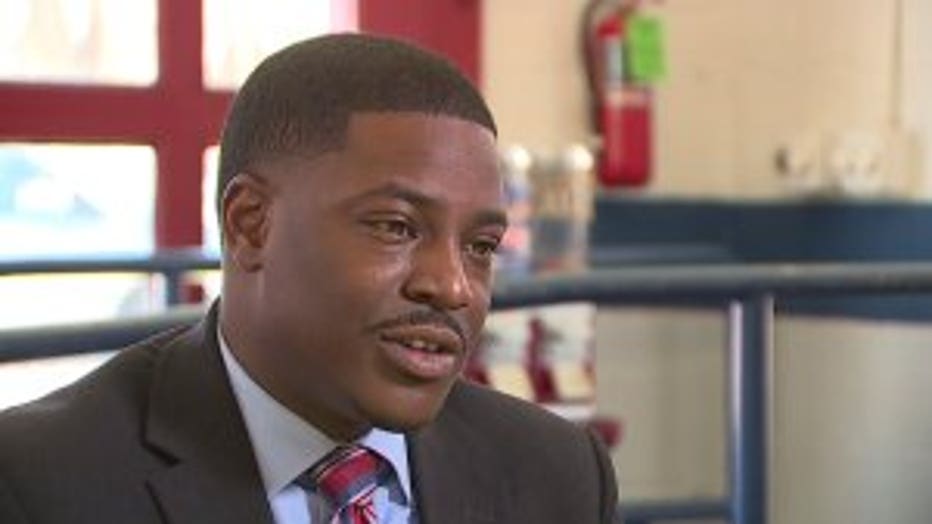 "Now, having my own little girls to be worry about, it's extremely important for me that I keep the possibilities open for them, in making sure sure they have access to safety," said Crowley.

Crowley and his wife, Ericka, have three daughters. Crowley himself grew up in Milwaukee.

"I've been evicted at least three times when I was a young person," said Crowley. "My mother was struggling, not because she didn't want to pay rent, but because she didn't have enough hours to make sure she was making enough to pay off all of her bills."

Milwaukee County has had a hard time paying its bills, with budget deficits and pension costs. 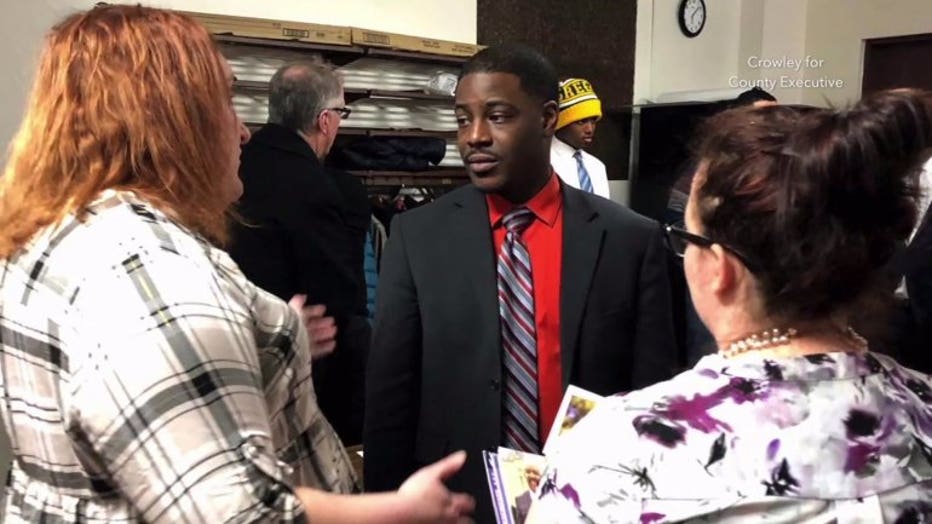 "We have to look at our options, whether we're talking about making sure we meet current obligations, but more importantly, what are we doing with the new hires that are coming on board?" said Crowley. "The only way to do that is to make sure that the people who are directly impacted by the changes to the pension system be brought to the table."

Crowley backs a 1% add to the county sales tax, which supporters say would bring in an extra $160 million a year.

"At the end of the day, if we don't find ways to bring more revenue into the economy, it's going to cost us a lot more down the road," said Crowley. 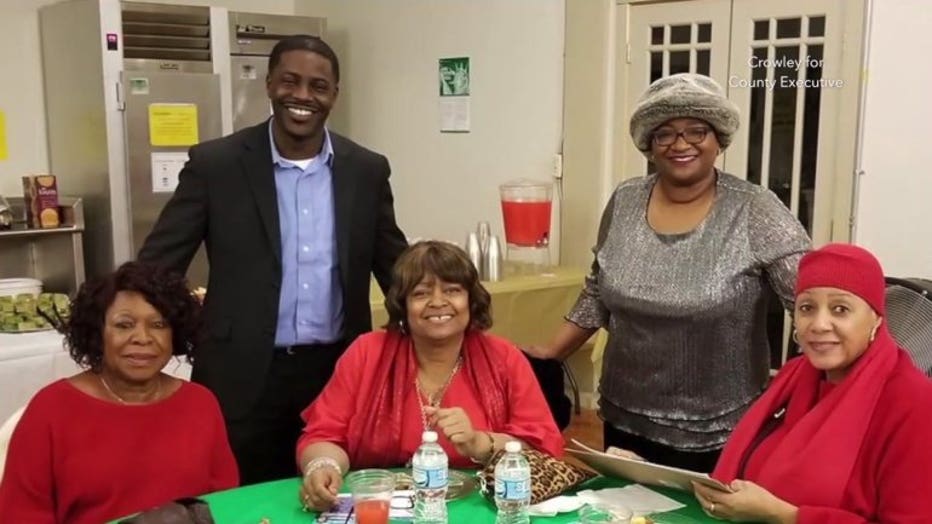 Crowley, 33, won a Wisconsin Assembly seat in 2016. Now, he's in the running for the position once held by former Governor Scott Walker.

"I am not thinking about running for governor anytime soon," said Crowley.

We may not know whether Crowley will win on April 7 because Milwaukee election officials noted it could take three days to count all of the absentee ballots.

Current Milwaukee County Executive Chris Abele is not seeking re-election, but his Leadership MKE is spending hundreds of thousands of dollars to help Crowley.

The pre-election fundraising filings this week reveal state Senator Chris Larson brought in $267,488 this cycle, which began in late 2019. Crowley, the state representative, raised $154,185 in the same time period.