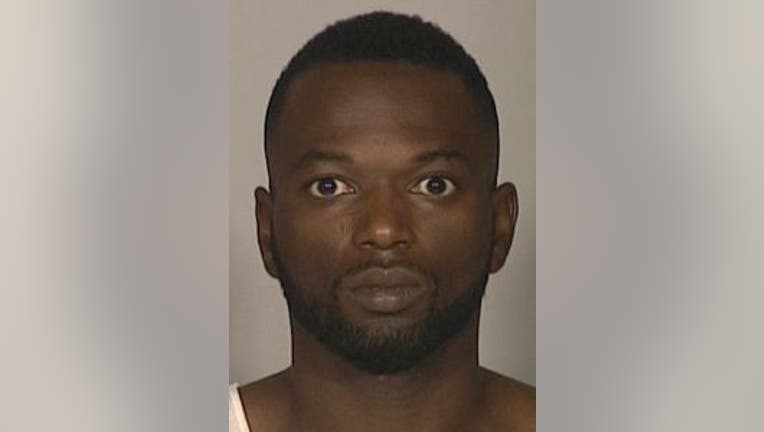 MILWAUKEE (WITI) -- A Milwaukee County judge sentenced David Cole Jr. on Wednesday, February 19th to five years in prison and another five years of extended supervision. This in connection with the fatal shooting of Charles Atlas in August 2013.

Cole pleaded guilty in January 2014 to one count of first-degree reckless homicide ( party to a crime) and one count of possession of a firearm by a felon.

According to the criminal complaint, Cole, Atlas and two other individuals were involved in an altercation in the 7600 block of 78th St. near Calumet on Wednesday, August 7, 2013.

The complaint indicates that Cole, Atlas and two other individuals traveled to the area together to confront other individuals who were allegedly harassing people they knew. During the altercation, shots were fired, and Atlas was struck in the upper shoulder region.

According to the criminal complaint, Cole claims he was not trying to shoot anyone, he was just firing into the air, because people on the “other side” began firing shots.