OCONOMOWOC, Wis. - The daughter of a Wisconsin state representative is facing drug and disorderly conduct charges after allegedly pointing a gun at two people earlier this week. 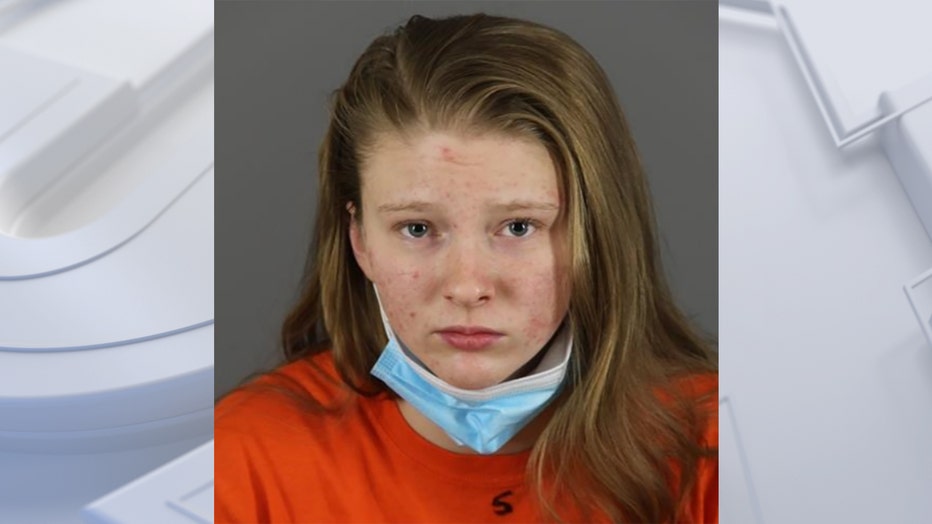 Court filings say an Oconomowoc police officer was flagged down by a man saying a woman in an older red Chevrolet sedan pointed a gun at him and his passenger while they were getting food at the Rocky Rococo’s, 1075 Summit Avenue, on Sunday, Dec. 27.

Court filings say the man said he saw the red car driving towards him in the parking lot and the driver pointed a black and silver-tipped handgun at him, circling the parking lot a few times. The man’s female passenger said the driver waved at her, before pulling out the gun and pointing at them.

Officers found the car parked at a Walgreens down the block and the officer recognized the driver as Dittrich, daughter of State Rep. Barbara Dittrich (R-Oconomowoc). Two other girls were also in the car. The younger Dittrich told police she didn’t point a gun, but used her fingers and then flipped them off.

During a search of the vehicle, a criminal complaint says officers found a number of different drug paraphernalia including marijuana grinders, a glass pipe, bong, rolling papers, and a digital scale. More than a pound of marijuana, more than 1.5 ounces of psychedelic mushrooms, 85 THC vape cartridges with a concentration between 80-90 percent, and more than a half-ounce of THC wax were found, according to court documents.

An officer also found hidden behind a piece of trim in the center console a loaded black and silver .22 Ruger semi-automatic handgun reported stolen out of Glendale. More than $400 was found in Dittrich’s front pocket, according to court documents.

One of the passengers, who was also cited for a small amount of marijuana, told investigators she wouldn’t be surprised if police found a gun in the vehicle, saying Dittrich pointed the gun at the people in the other car.

The woman, who said she and Dittrich used to go to the same church, said about two months ago she got a THC vape cartridge from Dittrich without paying for it and there was an outstanding drug debt but said she didn’t believe there was any animosity between the two. The complaint adds that both victims gave inconsistent stories about buying the vape cartridge.

Dittrich was charged Tuesday with two counts of felony possession with intent to distribute psilocin and THC, misdemeanor disorderly conduct/dangerous use of a weapon, misdemeanor carrying a concealed weapon, and misdemeanor possession of drug paraphernalia. She made her initial appearance, in custody, with Waukesha attorney Pablo Galaviz. Messages left for Galaviz have not yet been returned. 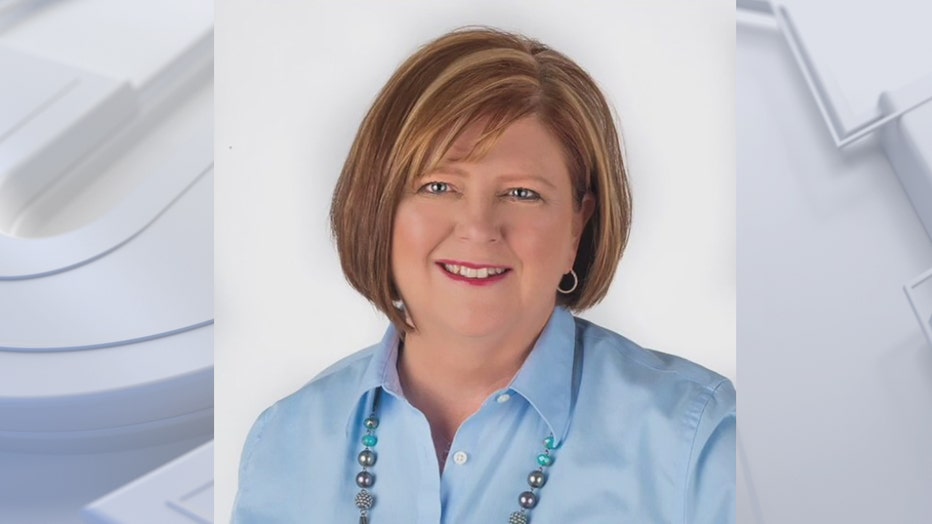 State Rep. Barbara Dittrich, who has represented Assembly District 38 since 2018, issued the following statement on this matter:

"Every family who suffers through the pain of addiction, regardless of the specific form in which it presents, has their own private story of trial and sorrow. Now you know part of my family’s story and what impacts some of my legislative positions. Given this recent incident, I will fight all the harder for those facing similar circumstances as long as I remain in the Wisconsin State Legislature.

"We love our daughter very much and will continue doing everything in our power to help her on the road to recovery. She is a young adult and will need our support as she takes responsibility for her wellbeing. We are grateful for the incredible people and resources in the 38th Assembly District and throughout our state that are available to assist families like ours through these types of heartbreaking trials."

The younger Dittrich was released on a $500 bond. She is due back in court for a preliminary hearing on March 1, 2021.

Some City of Milwaukee property owners are at a loss after getting their 2020 property tax bills as the city's assessment commissioner points to rising home sale prices, particularly in neighborhoods like Harambee, Bay View and Riverwest. But for some residents, their rising assessments and tax bills hard to stomach.

Seeking a safe haven by jumping from one car to the next, cameras capture a man climbing on top of vehicles, trying to escape biting dogs.

Manhunt after 7-year-old shot while shopping with her family

A manhunt is underway after Atlanta police identified a suspect in the fatal shooting of a 7-year-old girl who died the day after Christmas.