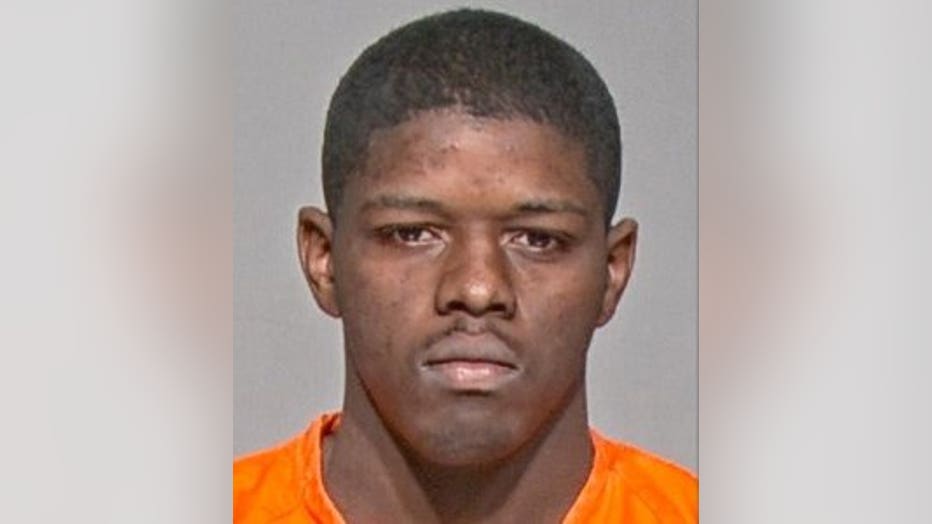 WEST ALLIS -- A traffic stop turned police chase in West Allis ended with the driver sprinting across the freeway. It was all caught on camera.

Police say a man, 23, was driving without proper plates on March 13. He was stopped and asked to turn off his car, but he sped off.

With officers in tow, he sped and swerved through lanes -- even crossing the center line.

With his tires starting to shred, he decided to keep moving, eventually veering onto I-94. In the video, his wheels can be seen smoking -- and then sparks started to fly. The driver bumped a curb, opened the door, ditched the car and dashed across the freeway. 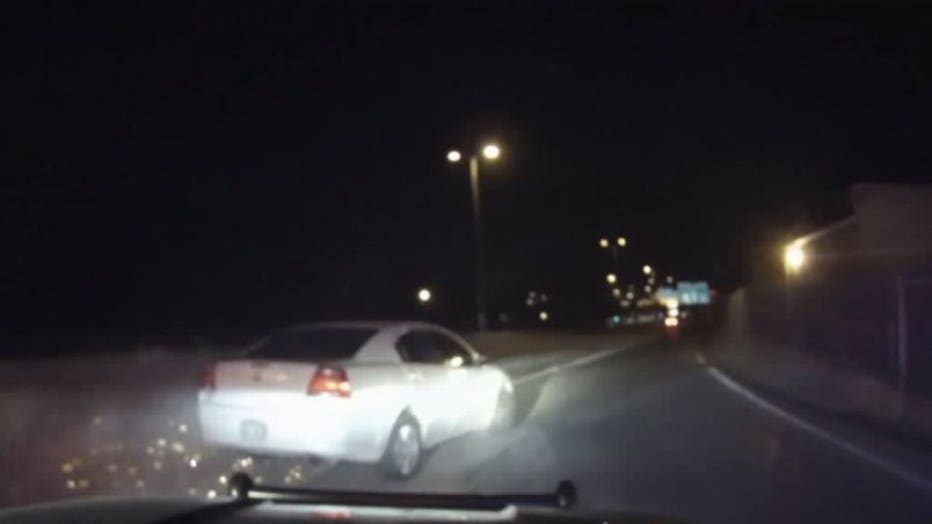 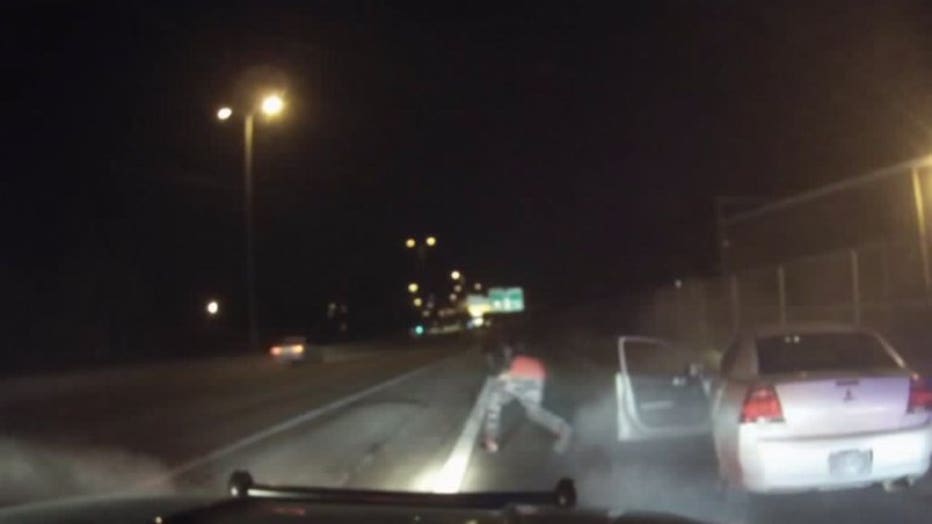 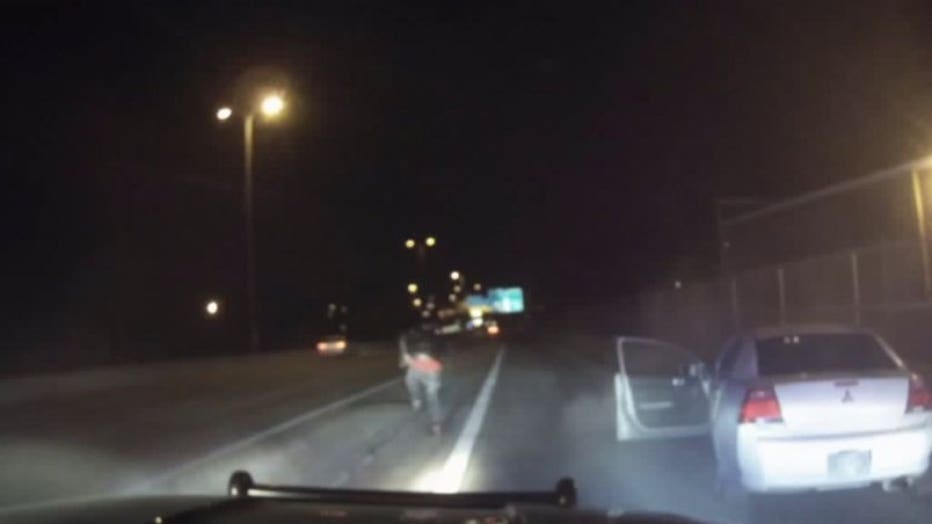 Authorities eventually caught up with the driver, Donte Miller. Officers searched Miller and his car, finding seven baggies of marijuana totaling more than six-and-a-half grams. Prosecutors say he apologized for running and told police he was scared to stop. 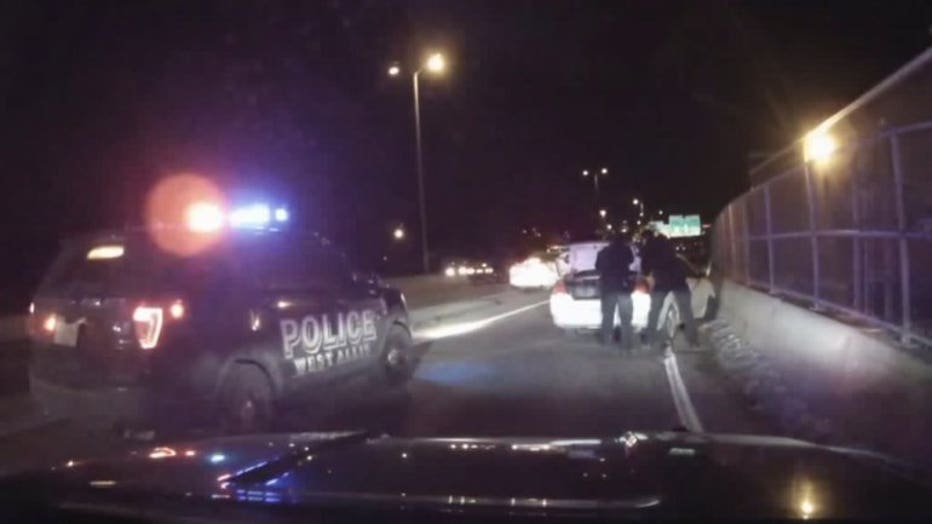 Miller is charged with the following:

Online court records show he has four other open cases filed against him:

Resisting or obstructing an officer - misdemeanor