WAUWATOSA (WITI) -- The Milwaukee County Sheriff's Office has released dashcam video of a wrong-way driving incident that occurred over the weekend.

On Saturday, March 22nd, at 10:30 p.m., a deputy stopped a vehicle that was driving northbound in the southbound lanes of Swan Boulevard in Wauwatosa. 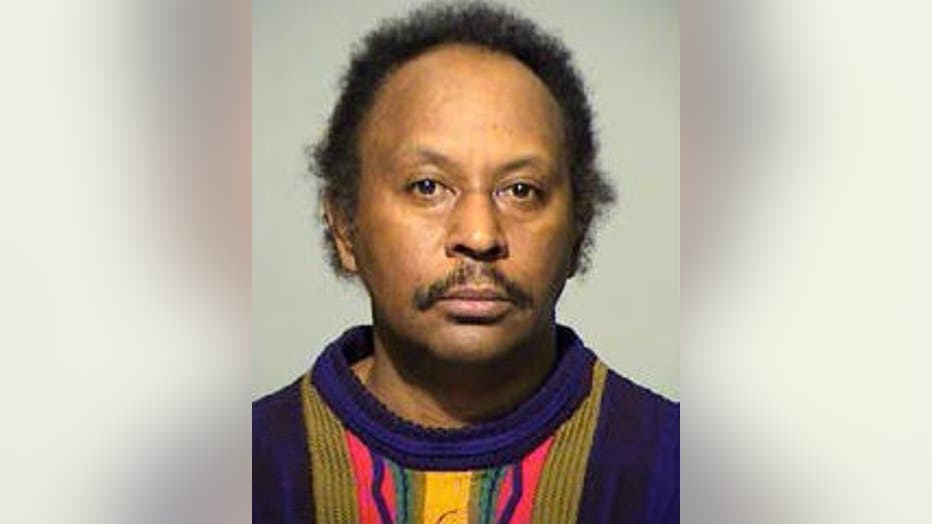 Sheriff’s officials say 56-year-old Sherman Russell of Milwaukee had a PBT result of .19.

If convicted of his third DUI and recklessly endangering safety, he faces up to 11 years in prison.