NEW BERLIN -- A 14-year-old boy struck by a truck in New Berlin is out of the hospital and recovering from a head injury. The crash happened last week, and FOX6 News has now obtained dashcam video that shows the collision as it happened.

The northbound lanes of Moorland Road were closed at Beloit Road on Thursday, August 20th due to the crash.

That afternoon, a Waukesha County resident who wishes to remain anonymous was running errands when his dash camera captured the crash on Moorland Road near Mayflower Drive. 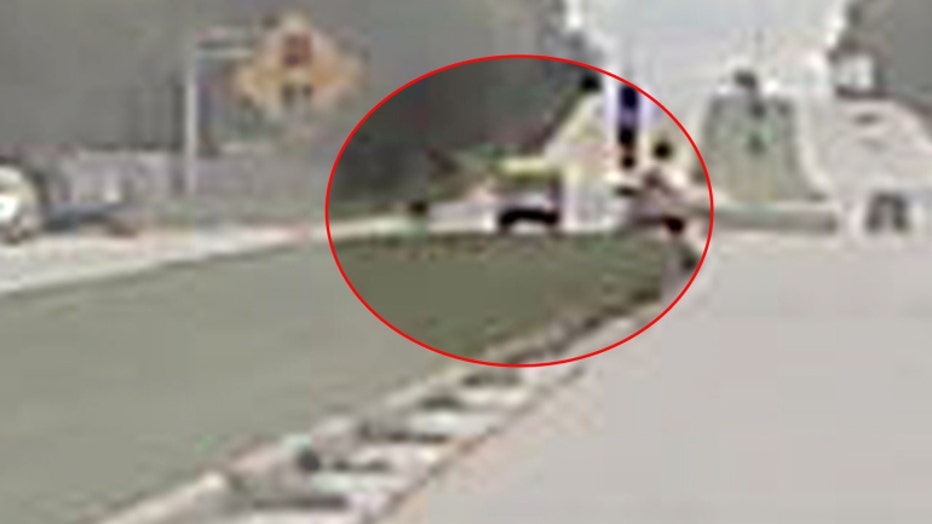 14-year-old Charles Bray was crossing the street on his bicycle when a DHL truck that had the right of way rammed into him. The impact sent the boy flying into the air, and his bicycle tumbled across the street -- nearly in the path of the vehicle with the dash camera. 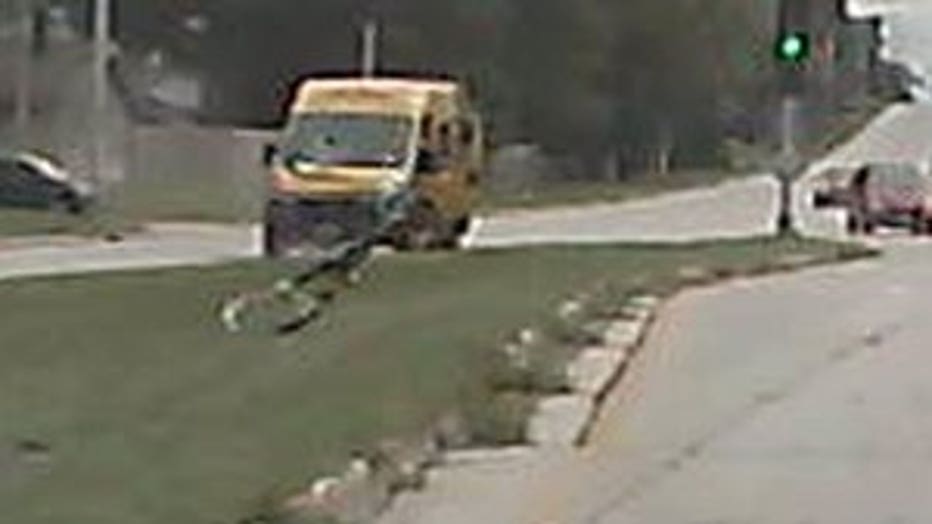 The DHL truck was damaged, and Bray was hurt.

After spending some time in the hospital as a result of his head injury, the boy has returned home. His mother says he has no permanent brain damage, and she couldn't be happier about that.

The boy is talking, but he is very tired, very sore, and he has a lot of scratches, his mother says.

The driver of the DHL truck stayed at the scene of this crash -- and will face no charges, because she had a green light when the crash occurred. 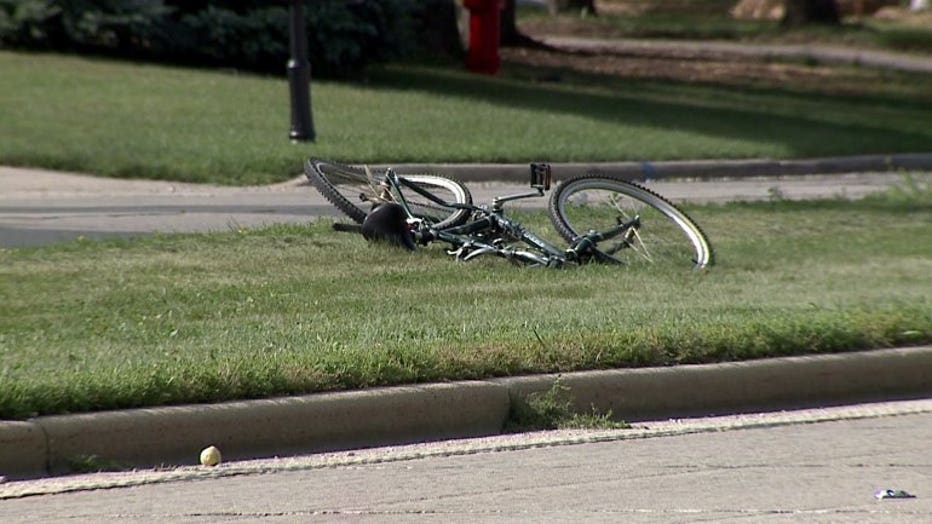 Bray's mother says kids going to and from New Berlin Eisenhower Middle/High School cross the street at Mayflower. She says she'd like to see a signal light that responds to pedestrian traffic there.