Dark store theory: The move big box retailers are making that could cost you big bucks

Dark store theory: The move big box retailers are making that could cost you big bucks

WAUWATOSA -- Local municipalities are losing millions each year, and thousands of dollars are being spent on legal fees. It's an issue that's been steadily creeping into Wisconsin -- big box stores appealing their assessed values to pay lower property taxes.

Big box stores are places you can find almost anything, and in Wauwatosa, there are dozens of options. 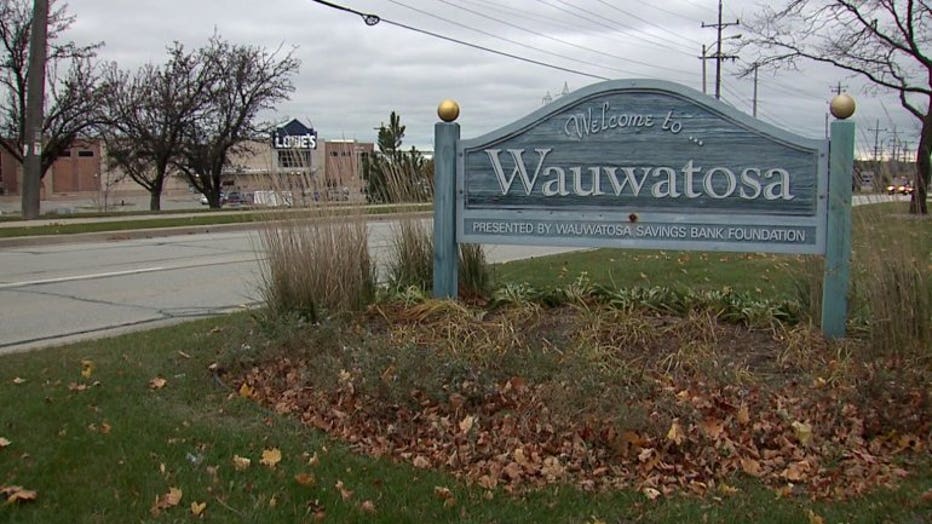 "They`re choosing this location because it`s desirable and it`s going to be beneficial to their company," Kathleen Ehley, Wauwatosa mayor said. 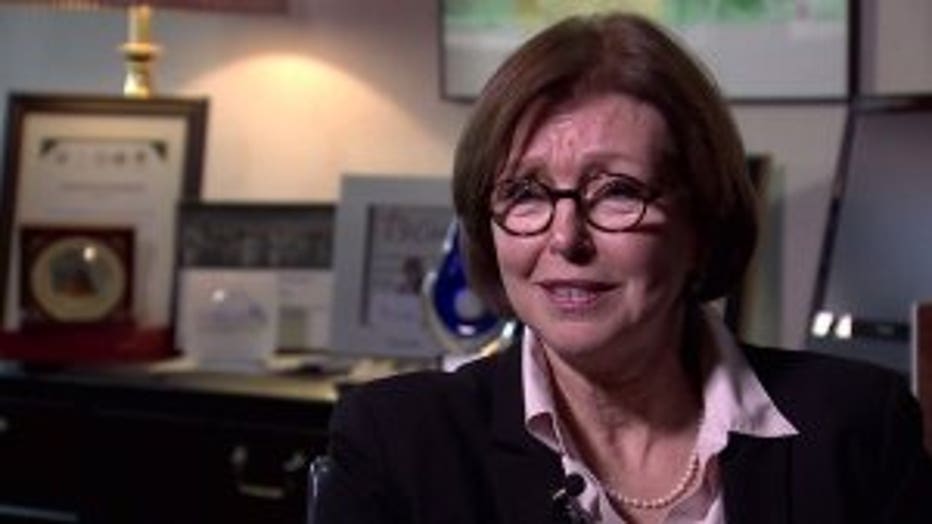 "It would make me very hesitant to support a big box coming in," Ehley said.

Over the past four years, stores like Target, Lowe's and Firestone have sued the City of Wauwatosa -- claiming their assessed values are too high -- using a tax strategy called "the dark store theory." 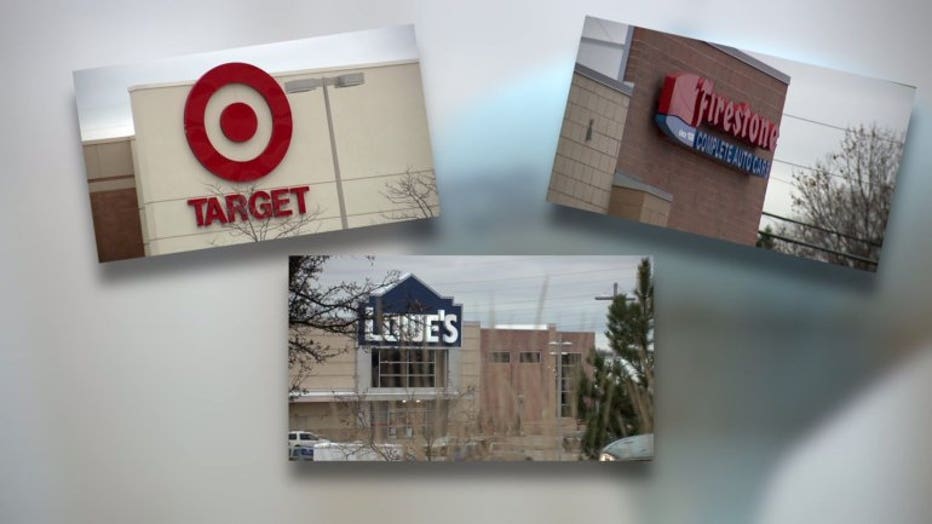 Vita said stores want assessors, like himself, to value their businesses the same as a closed or dark store. 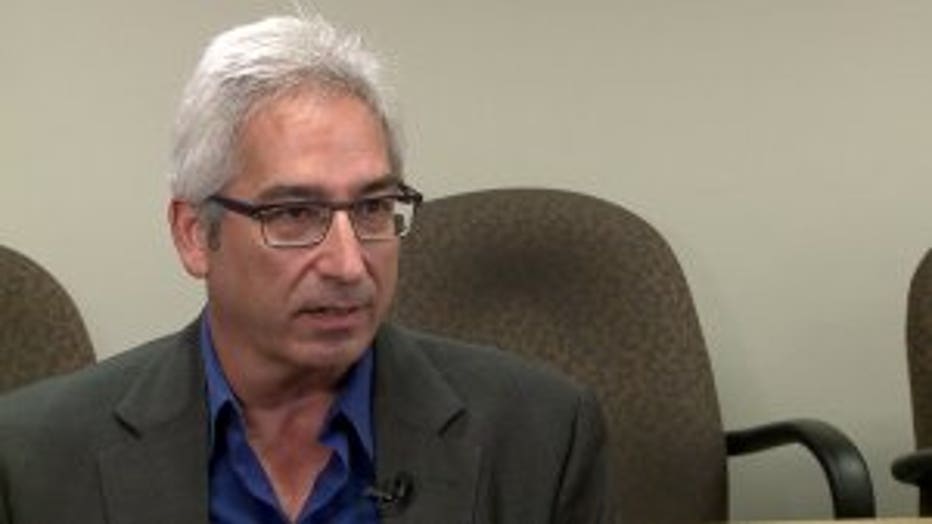 "Now all of a sudden, just for property tax purposes, we have to consider using sales of vacant or abandoned locations as evidence of value for good-thriving locations," Vita said.

"If municipalities begin lowering values because of this dark store strategy, there will be a shift in taxes," Vita said. 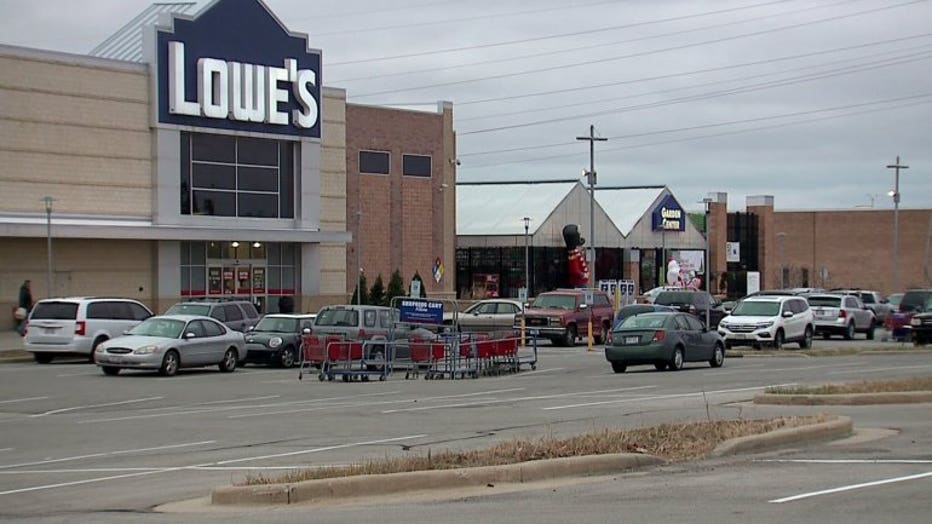 In Wauwatosa, taxpayers would see a jump of nearly $400.

"People do need to be aware of this," Mayor Ehley said.

Wauwatosa is currently facing 12 appeals from big box stores like:

The fight has cost Wauwatosa $275,000 in legal fees each year for the past four years. 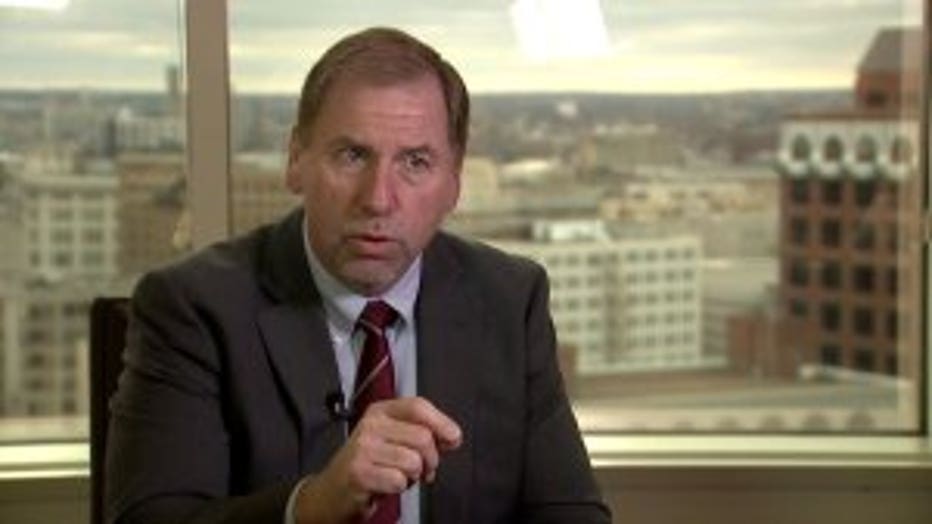 Don Millis, a tax attorney, represents about 60 stores across the state including Wauwatosa's Target and Nordstrom. 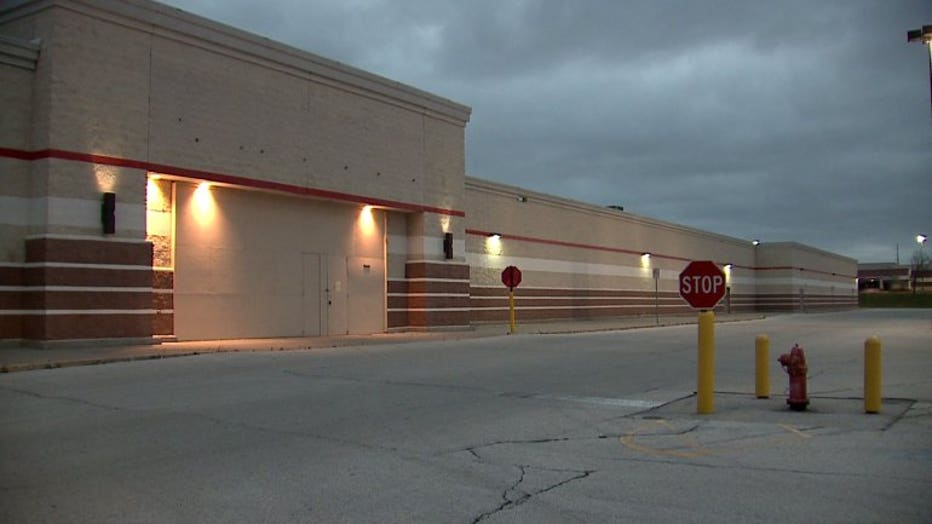 A Target store on Brown Deer Road closed earlier in 2016. Its listed price is $2.5 million.

The dark store theory argues properties like that former Target store should be comparable to similar-sized stores still operating. 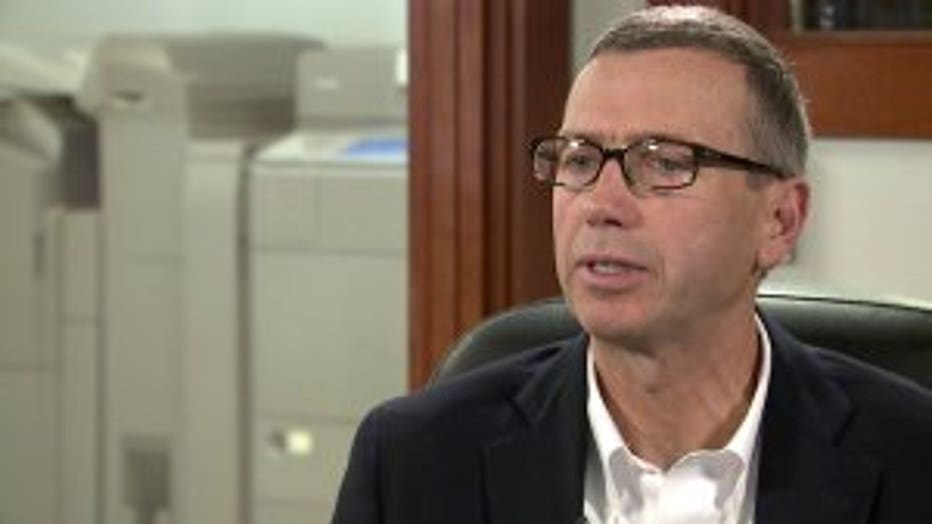 For that reason, Witynski is working closely with legislators, drafting a bill to close the tax loophole.

"Unless this legislation passes, there would be some noticeable effects over the next couple of years where this tax shift would happen," Witynski said.

"We need legislation to set the boundaries and parameters and to provide clarity for our assessors because that`s really what`s being questioned," Mayor Ehley said.