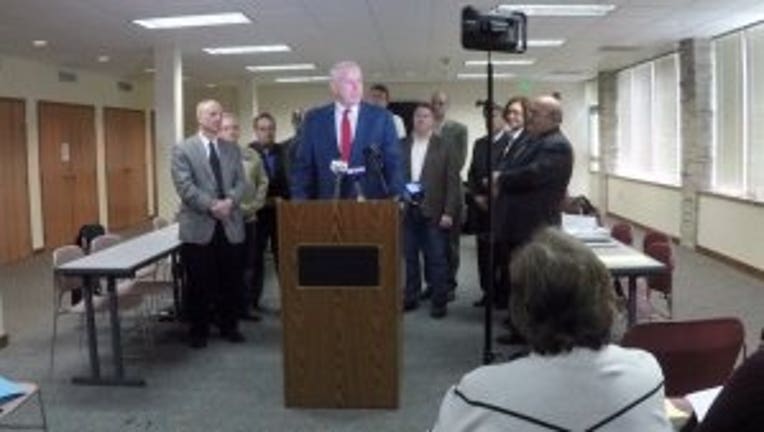 The mayors said big box retailers are suing for lower tax bills, but officials with Wisconsin Manufacturers and Commerce said businesses are taking legal action so they can be taxed fairly.

"That's not what this is about. This is about tax fairness. Large retailers primarily, who are trying to evade local taxes," Barrett said. 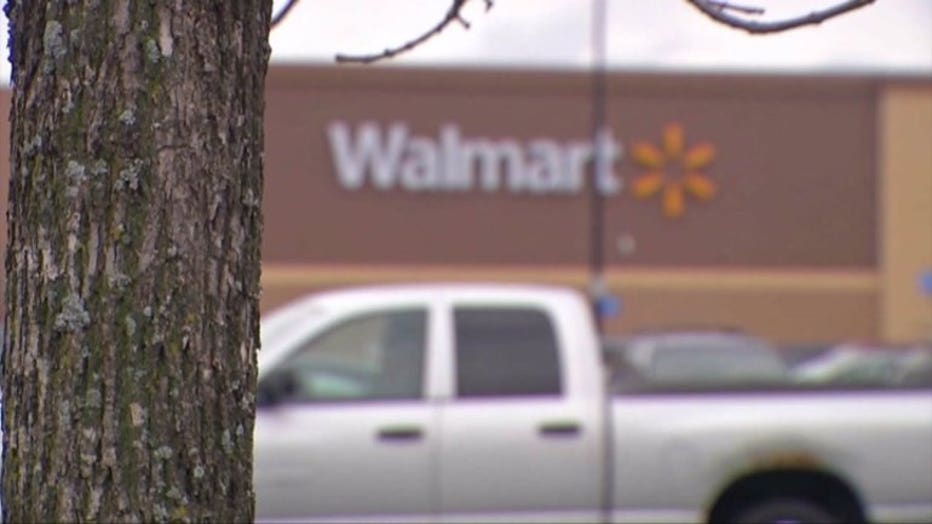 Barrett said the state should prevent big box retailers from having taxes cut drastically by closing a loophole which takes into account the value of vacant retail property.

"It would mean a shift to the individual homeowner who is paying property tax, the apartment owner, the small business owner," Wauwatosa Mayor Kathy Ehley said. 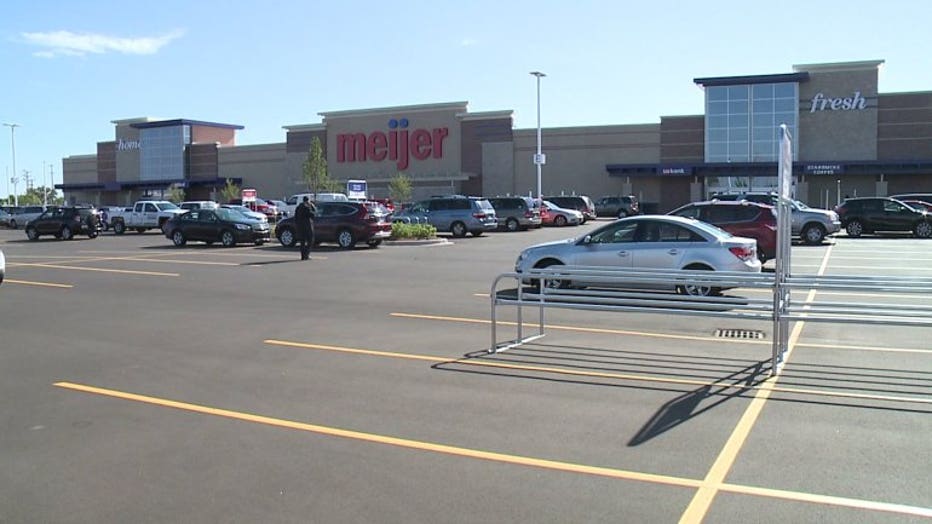 WMC officials see it much differently -- suggesting cities have routinely inflated how much businesses are worth to squeeze more taxes from them.

"Let's make sure we know what's actually happening here. Local governments jack the property tax up on a business and then the business goes to court to challenge it and in court the judge decides the business was right and lowers the assessment back down to where it was," Scott Manley with WMC said. 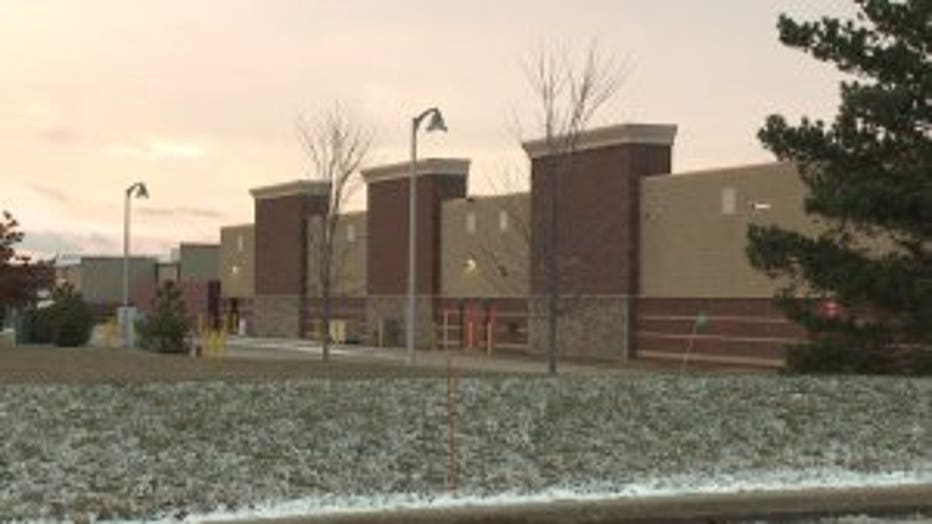 The mayors at Monday's gathering said large businesses are forcing homeowners and small business owners to make up the loss.

"And just the fact that they will have to pay so much more in their taxes as business owners is to me morally unjust," West Allis Mayor Dan Devine said.

They're asking residents to support two bills to address the devaluation of big box retailers.

"It's not that they are getting a break on their tax bill. It's that their tax assessment is being adjusted back down to where it should have been. In terms of the question of shifting taxes to the homeowners, it's just not true," Manley said. 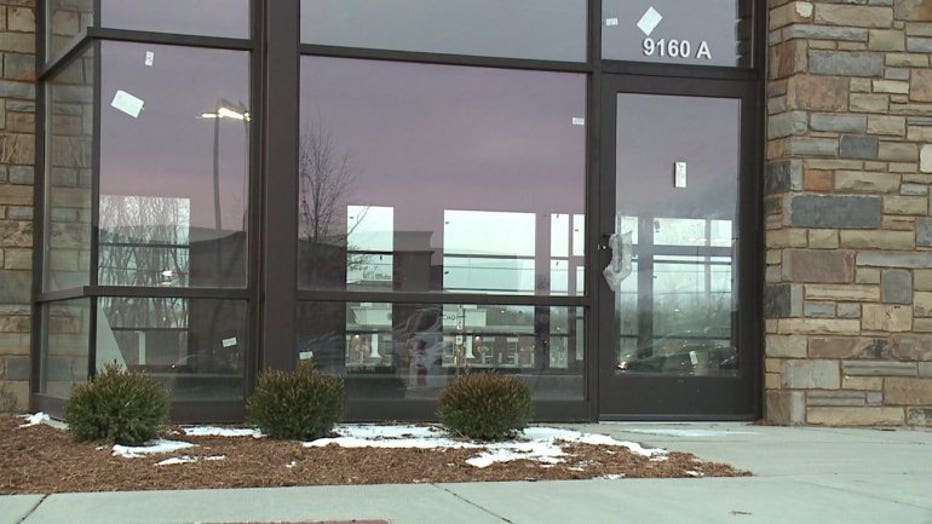 Mayor Devine and local leaders statewide are calling on state legislators to stop this tax shift by scheduling a vote in January on Senate Bill 291 (closing a gap in Wisconsin’s property assessment laws that allow single tenant commercial properties, like Walgreens and CVS, to argue that the value of their property is not what it appears to be) and Senate Bill 292 (closing the dark store loophole).