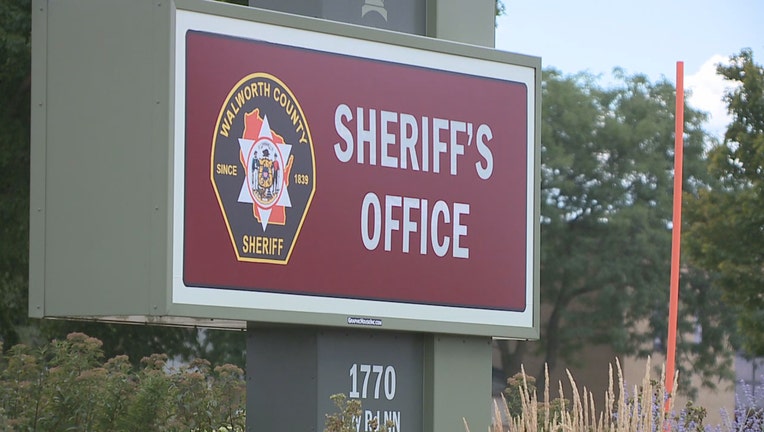 The crash involved two motorcycles on County Highway M near Springwood Drive in the town of Darien on Saturday afternoon, July 17.

Upon the arrival of deputies and the Darien Fire Department, a man was located in the road with serious head trauma and taken to the hospital. The victim was identified by authorities as 65-year-old Dale Culver; he died of his injuries on July 31.

The initial investigation, the sheriff's office said, found Culver hit the rear of a slower-moving motorcycle that was ahead of him. As a result of the collision, both motorcyclists went down to the pavement.

The struck motorcyclist is identified as 63-year-old Jeffrey Hutchinson of Beloit. Hutchinson received treatment for minor injuries at the scene and was released.

The sheriff’s office was assisted by the Wisconsin State Patrol, Darien Fire and Rescue and the Walworth County Medical Examiner’s Office.

Generac Power Systems, headquartered in Waukesha, is expanding with the purchase of a building in Pewaukee that will house roughly 300 employees.

The SBA announced economic injury disaster loans are available to small businesses and related entities due to a Wisconsin drought that began in June.