DODGE COUNTY -- A series of explosions shattered the silence in the Town of Trenton in Dodge County on Monday night, June 10. Law enforcement officials are asking for the public's help identifying who did it. 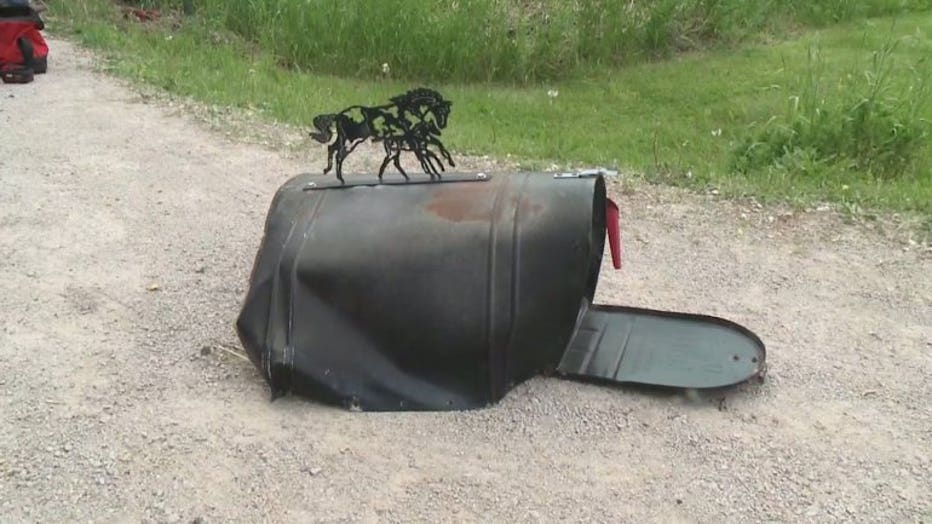 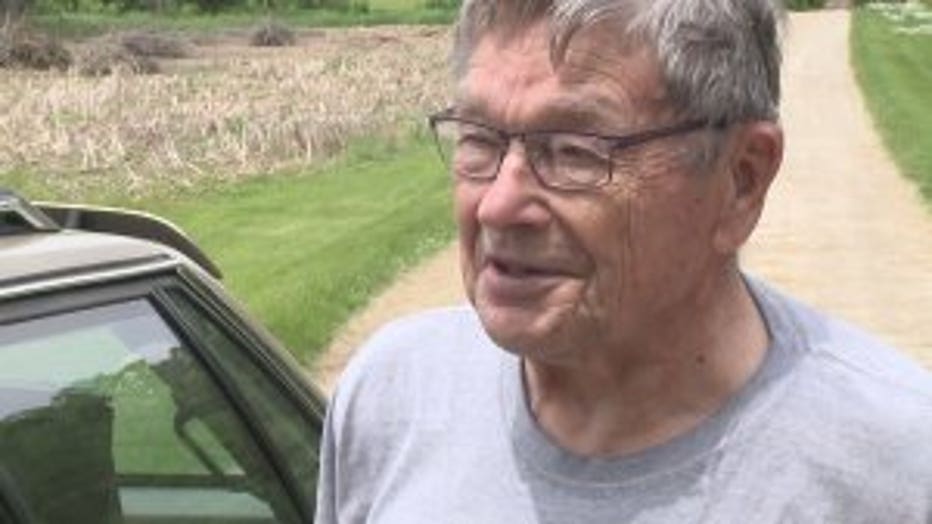 Longtime Trenton resident Bob Frank was settling in at home around 8:30 p.m. Monday.

"I heard what sounded like a gunshot right outside the door," Frank said.

Someone delivered quite the surprise.

"I didn't know what it was," said Scott Frank, Bob's son. 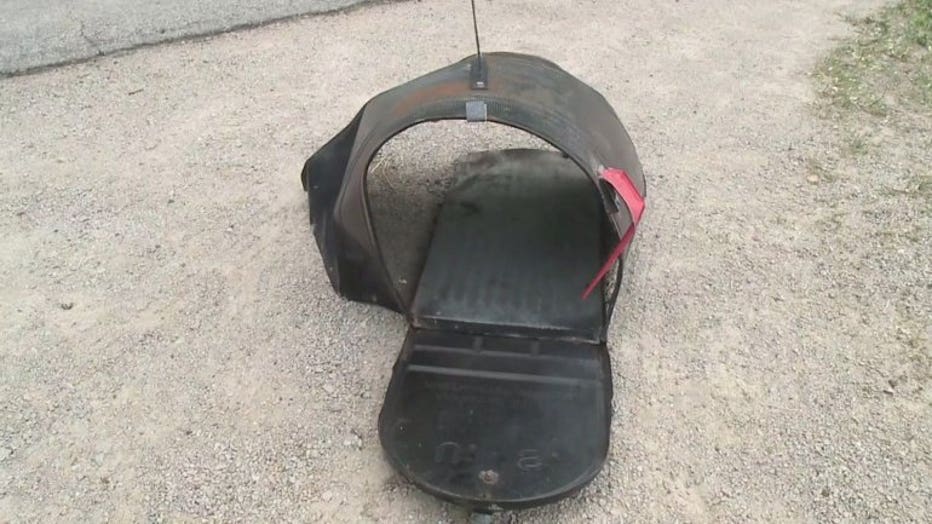 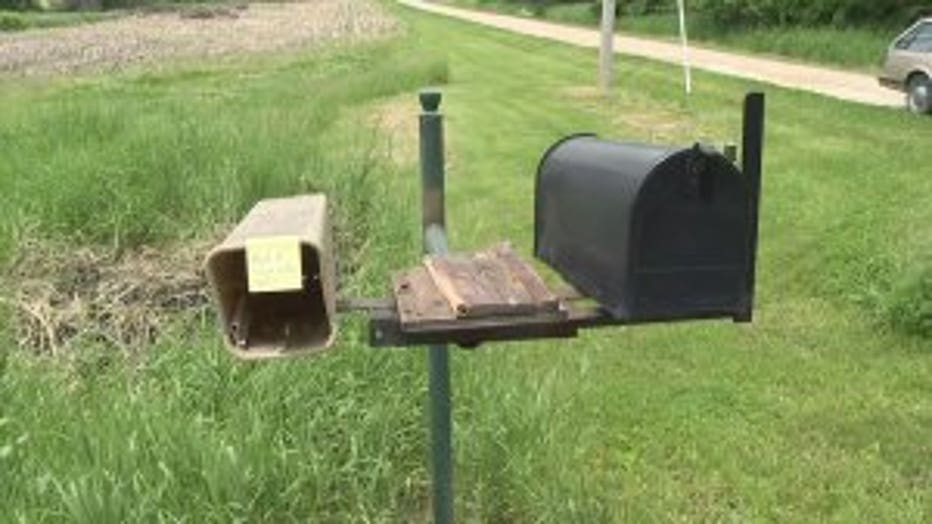 Scott Frank lives across Spruce Road -- and said his wife was mowing the lawn when it happened.

"She called and said, 'Call 911. The ditch is on fire. Somebody just blew up the mailbox,'" Scott Frank said. "The back end blew right out of it -- and it opened right up like a pop can."

A barely recognizable mailbox was all that was left near a large patch of grass burned from the bang.

"The wood underneath -- it is all shattered," said Bob Frank.

The father and son replaced the mailbox Tuesday, and told FOX6 News they are thankful no one was injured.

"What if someone had been at the mailbox picking up the mail?" said Bob Frank. "It's a pretty dangerous situation." 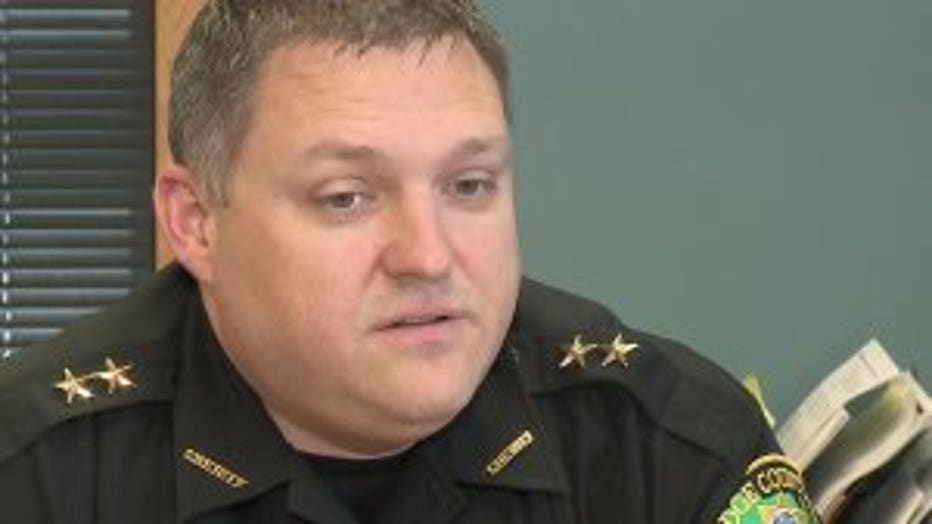 Dodge County Sheriff Dale Schmidt said they are looking for the people responsible. The vandals could be charged with property damage -- and potentially something more severe.

"It's a federal offense to tamper with a mailbox," Schmidt said.

Authorities say a short time later they received another report of an explosion and smoke coming from a portable toilet at the Fish Camp boat launch.  The investigation showed that the interior of a portable toilet was damaged.

Witnesses at both locations reported seeing the car's escape.

"They'll get caught. It'll catch up to them."

"It's being described as a brand new Ford Mustang. It's orange, possible a convertible -- and likely has a black stripe on it," Schmidt said.

It is a car Scott Frank said should not be hard to spot.

"They'll get caught. It'll catch up to them," Scott Frank said.