Dangerous intersection: Neighbors not surprised to learn of fatal hit-and-run at 16th & National

Dangerous intersection: Neighbors not surprised to learn of fatal hit-and-run at 16th & National

MILWAUKEE -- Police say witnesses have indicated the driver of a white pickup truck sped up "to beat the light" prior to hitting a man near 16th and National. The 35-year-old man later died at the hospital. The driver who hit him never stopped after the crash -- and police are now looking for that driver.

Below is a stock photo showing what the white truck looks like: 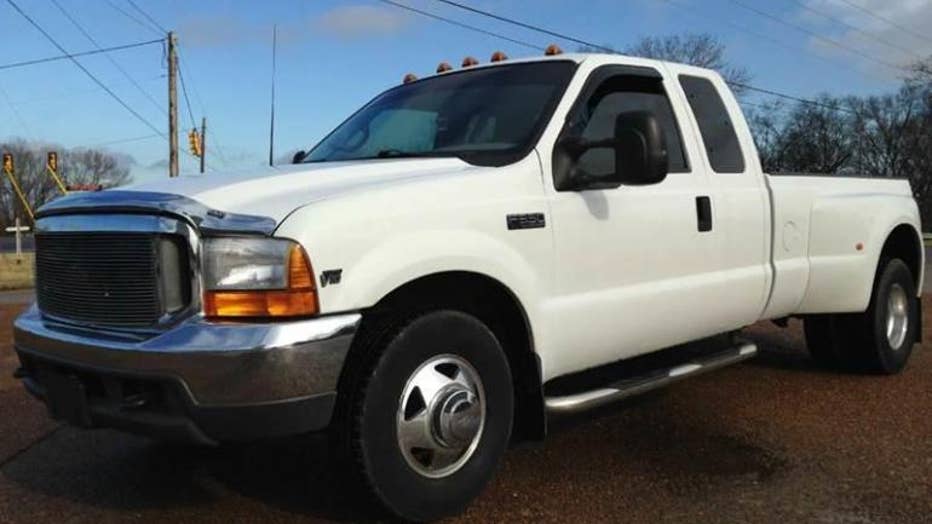 There was a small, yet growing memorial at the scene on Tuesday, February 23rd for the man who was struck by a newer model white pickup truck.

This, as some say the intersection where it happened has been a concern for awhile.

"I wasn`t even shocked at all," Benita Bujanowski said. 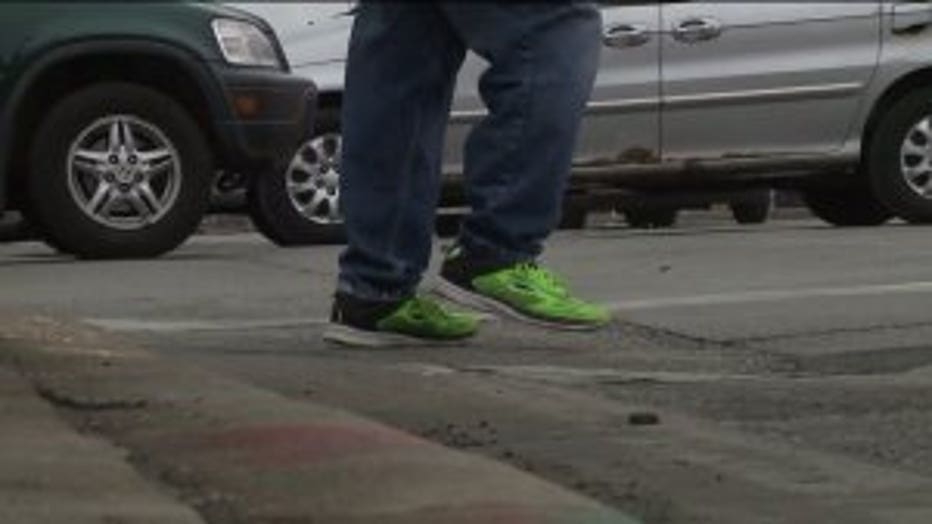 Intersection near 6th and National

Police say the 35-year-old man who died after he was hit on Monday night was in the crosswalk, but he was crossing against a "no walk" sign.

"It sends shivers up the spine to see people getting hit and people just not caring," Rudy Torres said.

Torres couldn't help but stop when he saw the memorial for the man at the scene on Tuesday.

In 2008, Torres himself was the victim of a hit-and-run crash.

"I was left to die in the street," Torres said.

So now, he says he's always cautious -- but especially when he's near 16th and National.

"This is an ongoing affair up in here," Torres said.

If you have any information that could help in this case, you're asked to contact police.