CAROLINE COUNTY, Va. -- Four people in Virginia have been arrested and charged with possessing and distributing a cocktail of heroin and other synthetic opioids labeled “Gray Death," according to WTVR.

After a four-month undercover investigation, deputies say they seized the drug from a home in northern Virginia. 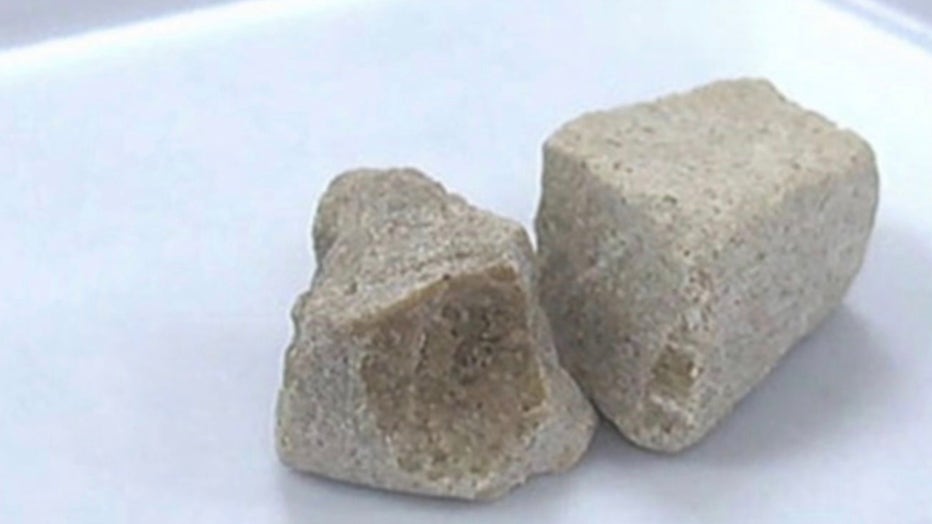 Gray Death is a new strand of heroin. Reports say the drug is much stronger than heroin alone and 10,000 times more powerful than morphine.

The mixture has been connected to thousands of overdose deaths in the United States. The drug is described as a gray powdery substance.

Investigators say during the early morning hours of October 10, they executed a drug-related search warrant at an apartment.

“This search warrant was the result of a four-month undercover investigation conducted by CCSO narcotics investigators," said Sheriff Tony Lippa.

Deputies recovered more than $10,000 worth of suspected heroin, believed to “Gray Death.”

Richard Elmore, 36, and 33-year-old Lisa Elmore, of Ruther Glen, were both arrested and charged with possessing heroin with the intent to distribute and felony child neglect. 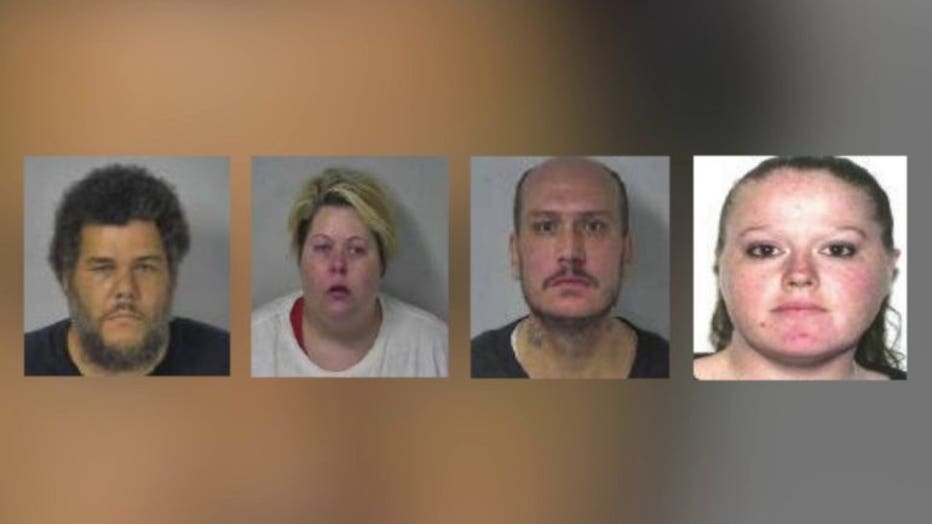 Under the search warrant, Nathan Howard, 38, of Fredericksburg was arrested and charged with conspiracy to distribute heroin.

Valerie Colby, 34, of Fredericksburg, was also arrested and charged with possessing heroin.

The Caroline Sheriff’s Office said when they received information that the suspects had obtained Gray Death, they acted quickly.

“Thankfully, due to the dedicated work of the men and women of the CCSO, these dangerous drugs were kept from being distributed in Caroline County,” said Lippa.