MANITOWOC COUNTY -- An item indicative of a bomb, along with other volatile, explosive material was discovered in a backpack in a ditch in rural Manitowoc County on Wednesday, Jan. 9. Manitowoc County sheriff's officials said it appeared someone tried to detonate it when it was potentially tossed from a vehicle into the ditch.

They then consulted with Outagamie/Brown County Bomb Squad officials, and X-rays were taken to deem the item safe. 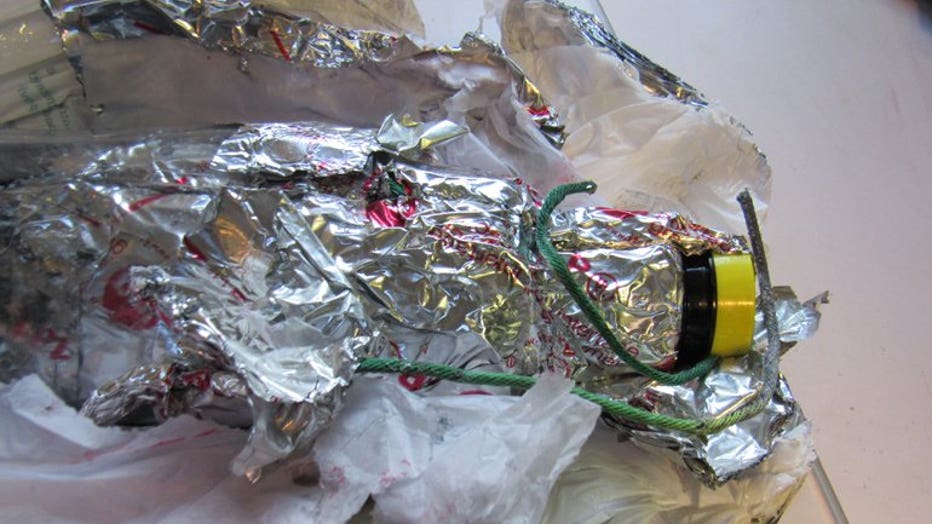 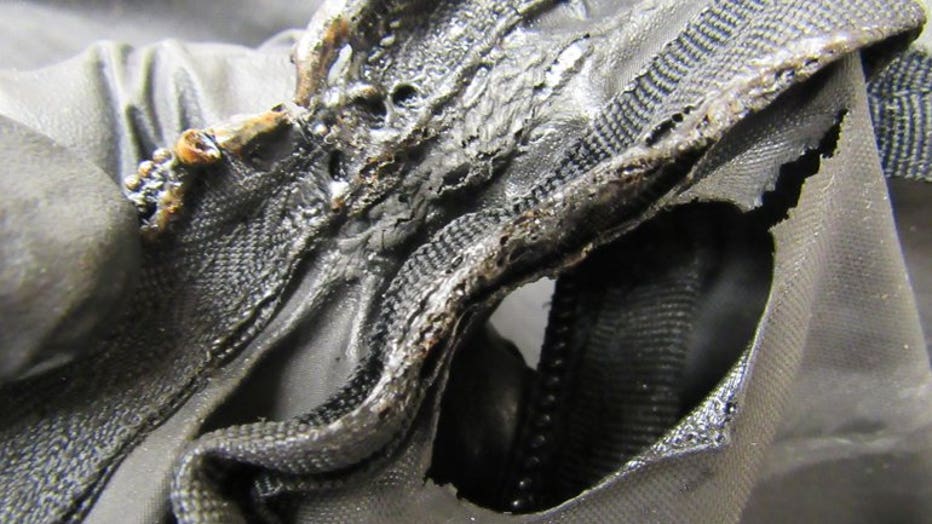 Sheriff's officials said there are indications that the suspect(s) attempted to detonate the item when it was possibly thrown from a vehicle into the ditch. They said investigators were able to collect evidence from the items that might help identify the suspect(s).

Anyone with information is asked to contact the Manitowoc County Sheriff’s Office.