“The danger facing Wisconsin residents living near rail lanes has materialized quickly. Just a few years ago, an oil train in our state was a rare sight. Today, more than 40 oil trains a week pass through Wisconsin. As more and more volatile crude oil moves through Wisconsin by rail, it is critical that appropriate safety measures are in place to reduce the risk of deadly accidents and that our emergency personnel have the training and resources to respond in case of tragedy," Baldwin said.

Canadian Pacific runs seven to 11 oil trains per week through the city of Milwaukee.

The trains cross through Hart Park in Wauwatosa, the Menomonee Valley, downtown Milwaukee and the Bay View neighborhood where Beulah Brinton Park is located.

This is the same crude-by-rail route that a Canadian-bound train followed in 2013 before it crashed in Lac-Mégantic, Quebec, killing 47 people. 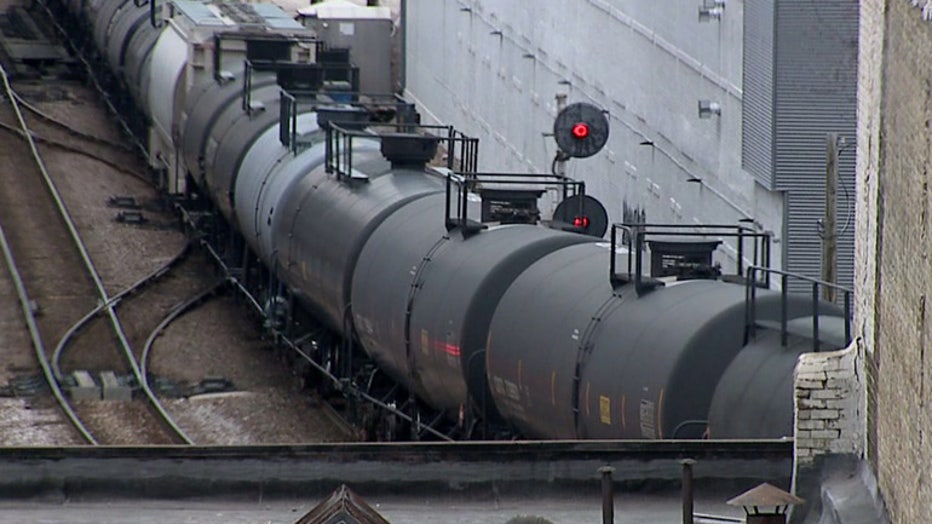