On Thursday, March 17th, Schaefer was sentenced to serve 36 months in prison and 30 months extended supervision, concurrently on each charge, with credit for 213 days served. 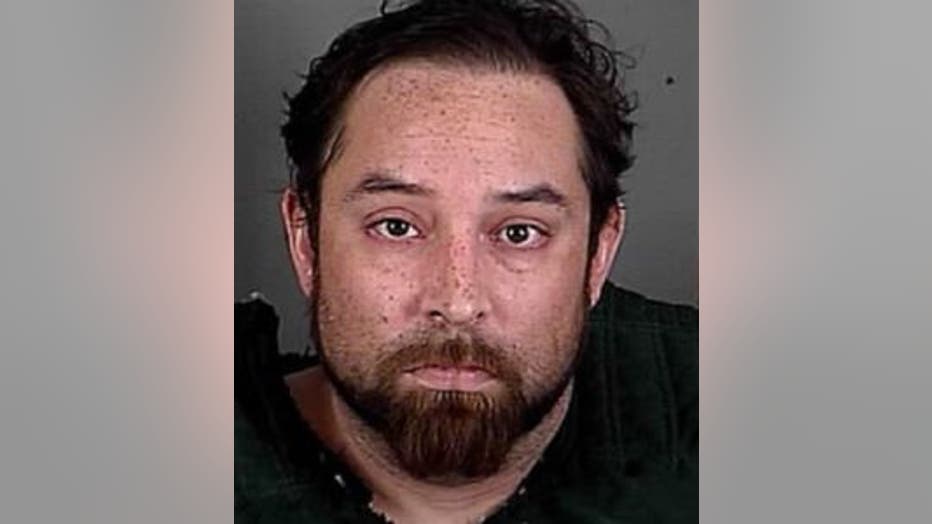 "This happened in our workplace!  This makes it very unique.  It`s rare that I`m investigating something like this that happens in my own workplace," Waukesha County District Attorney Sue Opper told FOX6 News. 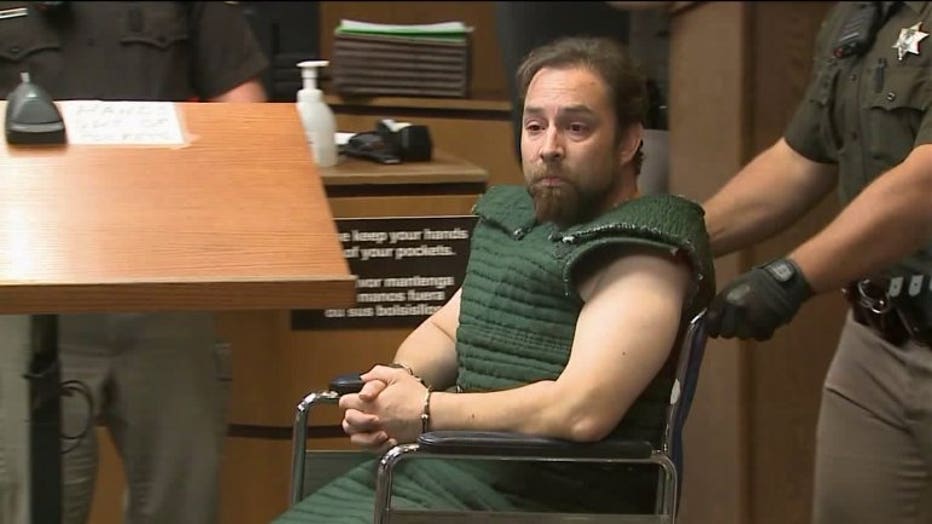 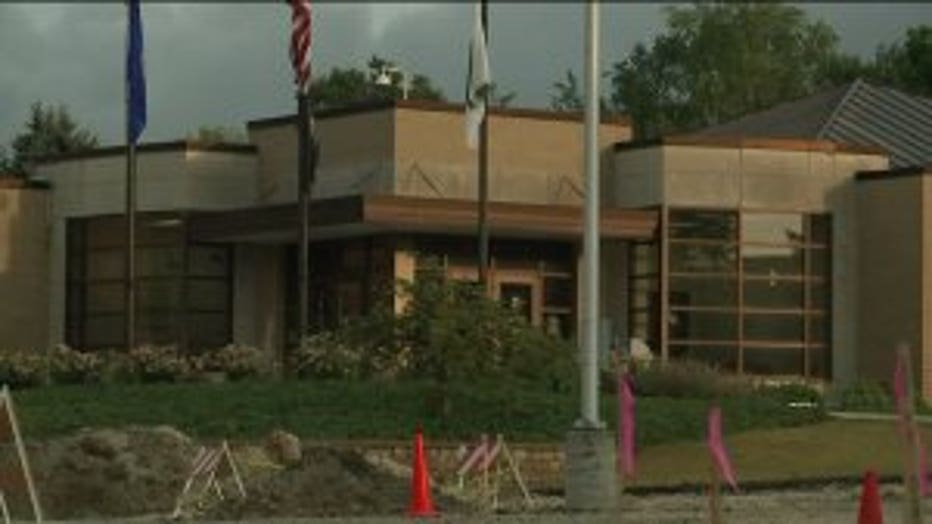 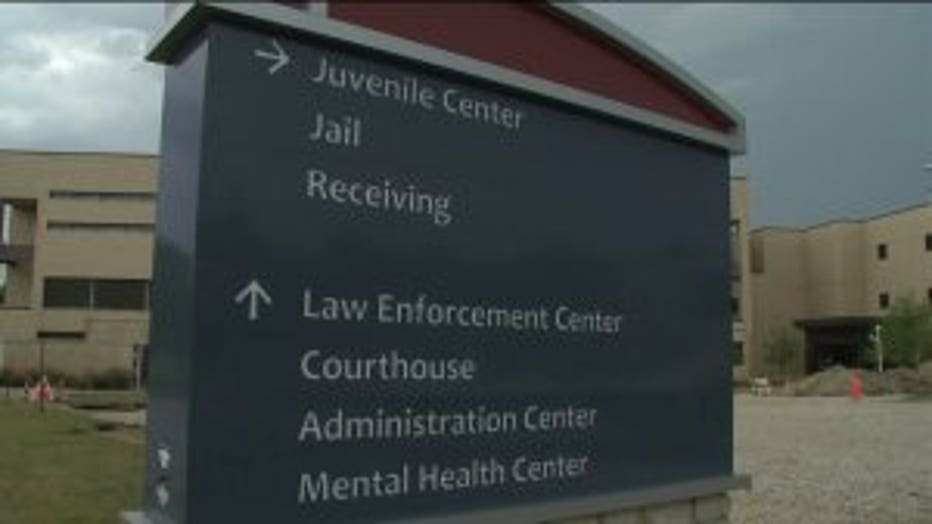 Officials spoke with a deputy who administered first aid to Schaefer, and who also rode in the ambulance with him to the hospital. The complaint indicates a paramedic was speaking with Schaefer inside the ambulance, and he told the paramedic he had disarmed a deputy and a round went off. The complaint says Schaefer indicated "he wasn't going to hurt anyone other than himself."

At Froedtert Hospital, the complaint says Schaefer told medical personnel he "took a deputy's gun, and wanted to put it in his mouth, but didn't get it there."

Officials spoke with Schaefer at the hospital, and he indicated around 2:20 p.m., he had arrived at the Waukesha County Juvenile Center for a court hearing. He said he spoke with his attorney, and she asked him if he had any further questions. He then said: "Yeah, do I smell like alcohol?" The complaint indicates Schaefer's attorney asked him whether he had been drinking, and he said: "A little." Schaefer's attorney then told him she had an ethical responsibility to tell the judge. Schaefer told officials he "begged her not to."

Schaefer told officials after the deputy escorted him into the meeting room and he blew for his preliminary breath test: "I was so panicked. I felt like this was it. I didn't want to go to jail. I screwed up again. I already lied to my mom and her pastor about me drinking today. I have been thinking about killing myself for two weeks. I didn't want to be there today. I thought it had to be quick. I have the solution right in front of me. I was just going to grab his gun, stick it in my mouth and end it."

Schaefer further indicated to officials: "I fired two rounds so he would back up, so I would have enough time to use it on myself. I never wanted to hurt him. I just wanted to hurt myself," according to the complaint.