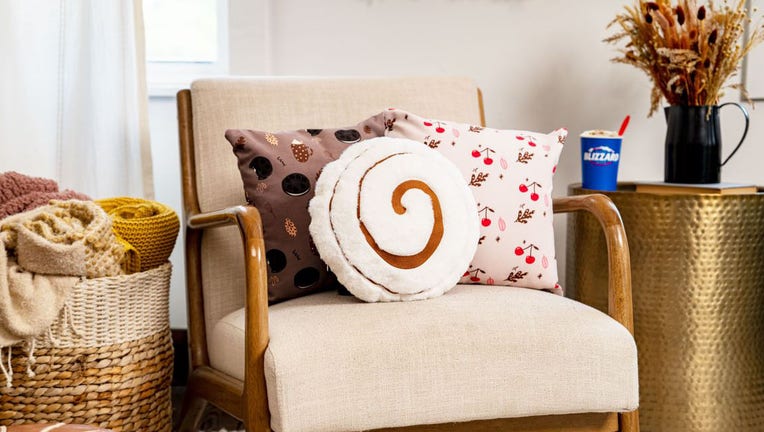 As we turn the page on summer, Dairy Queen is getting you ready for the fall with the release of its new blizzard menu with a sweet bonus, a chance to win ice cream-scented throw pillows.

Dairy Queen’s fall blizzard menu is available now at stores across the country but for a limited time. The popular fast-food chain’s three new flavors are the Cinnamon Roll Centers Blizzard, Reese’s Take 5 Blizzard, and the Snickers Brownie Blizzard. 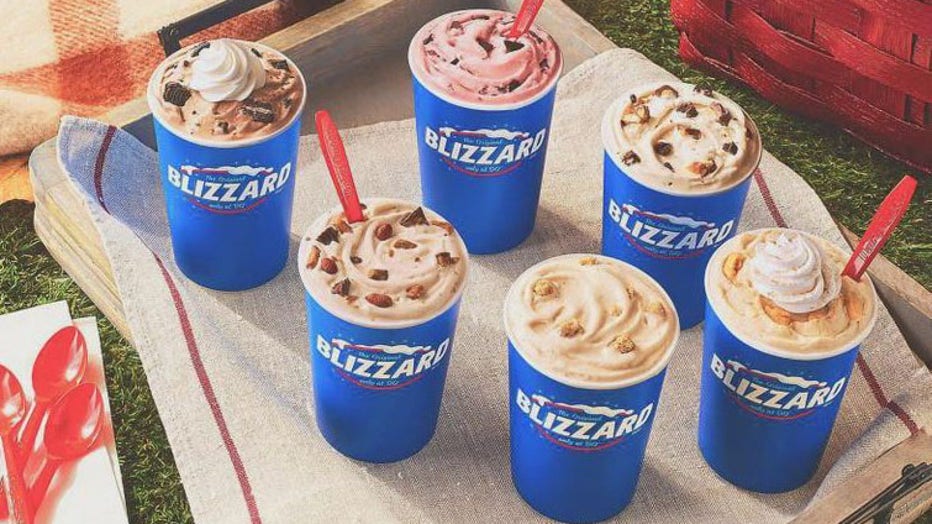 And if these two frozen treats aren’t enough, you can get your hands on the new Snickers Brownie Blizzard Treat which features Snickers and brownie pieces with caramel topping complimented with soft serve.

These festive throw pillows are created to flavor your home inspired by the scents of fall, including cinnamon and pumpkin.

The pillows come in two sets with the first featuring a swirled cinnamon roll-shaped pillow inspired by DQ’s Cinnamon Roll Centers Blizzard. There are also two accent pillows in shades of coca and rich cream for the Oreo Hot Cocoa Blizzard Treat and red and pink for the Very Cherry Chip Blizzard Treat. 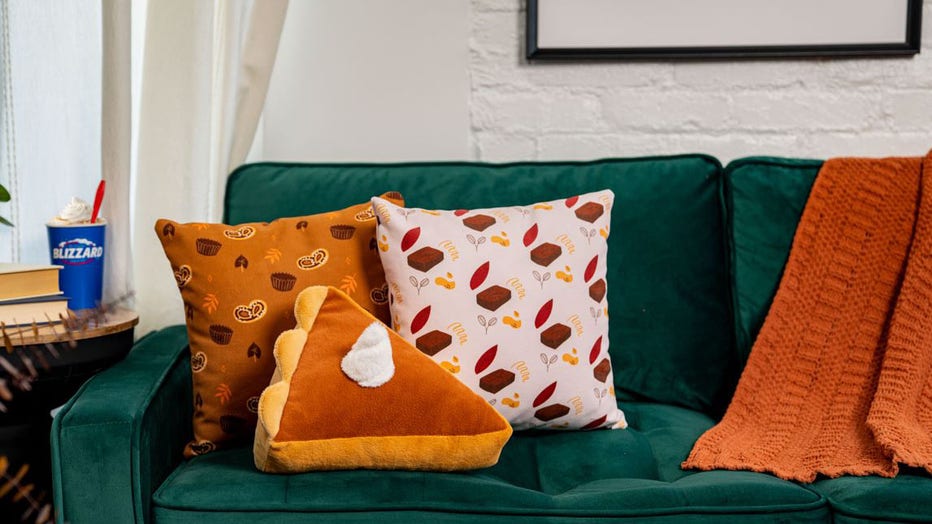 Customers can get their hands on these creative, scented pillows by visiting Dairy Queen’s Instagram, Facebook, or Twitter pages starting Wednesday through Sept. 16. Details of the rules are available at DQ.com. 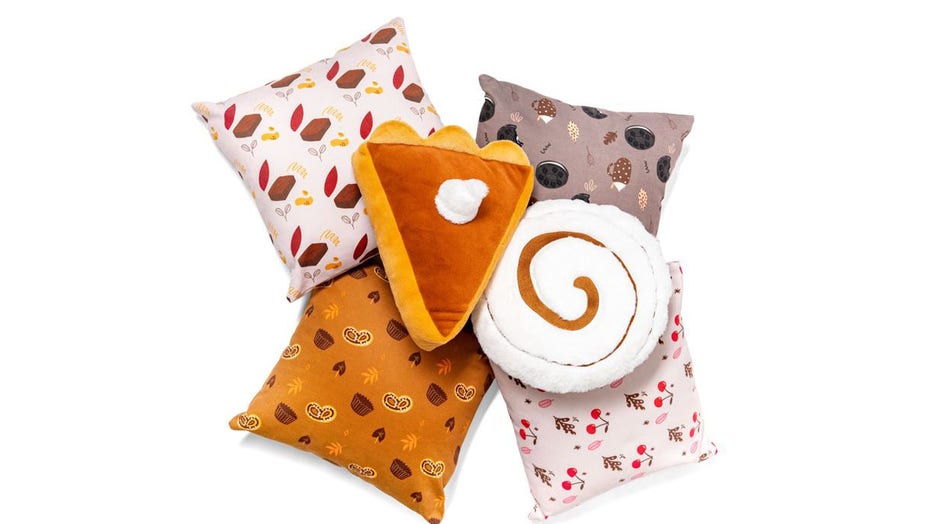