The SkillsUSA State Leadership and Skills Conference starts Tuesday, April 5. It's a chance for middle and high school students from around the state to show off their skills in a variety of competitions. A majority of them are STEM related.

CUDAHY, Wis. - The SkillsUSA State Leadership and Skills Conference starts Tuesday, April 5. It's a chance for middle and high school students from around the state to show off their skills in a variety of competitions. A majority of them are STEM related.

"I like just being able to create things, that whatever comes to mind," said Adam Haile, senior competing.

Cudahy High School senior Adam Haile is able to do this on his computer through a program called Solidworks.

"Just being able to model that and seeing people’s faces like ‘ah that’s something that I recognize’ it’s pretty cool," said Haile. 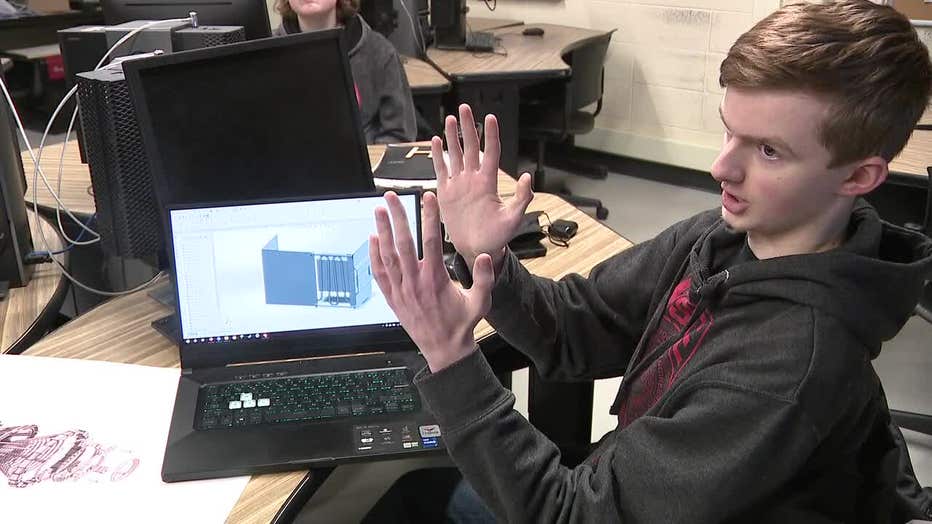 At this year's SkillsUSA State Leadership and Skills Conference Haile and his fellow teammates are tasked with developing a new product that solves a real world problem.

"Our current idea is to create a permanent door lock that can go on to doors that don’t have locks initially. So we’re going to be trying to develop that while we’re at the event," said Haile. 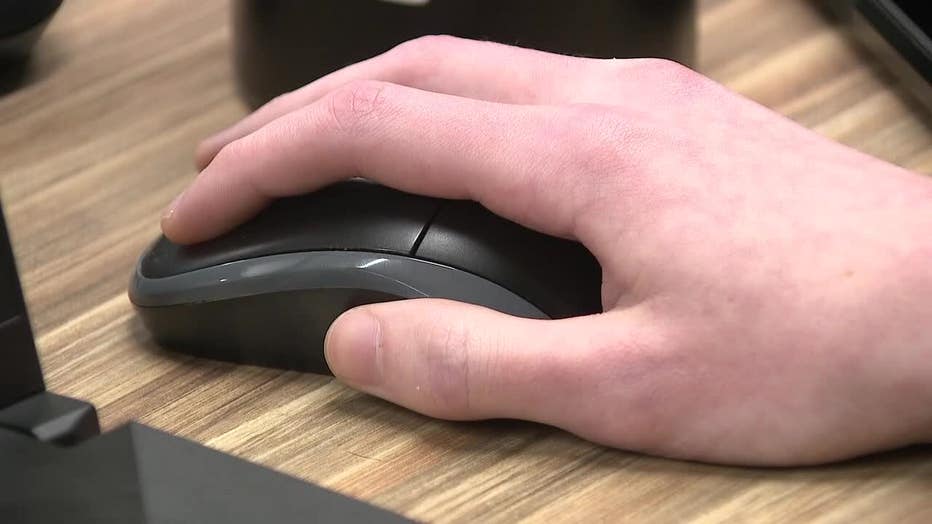 While Haile and the other Cudahy High School students are busy working on that – about 1,800 other middle and high school students from around the state will be competing in more than 80 other competitions. 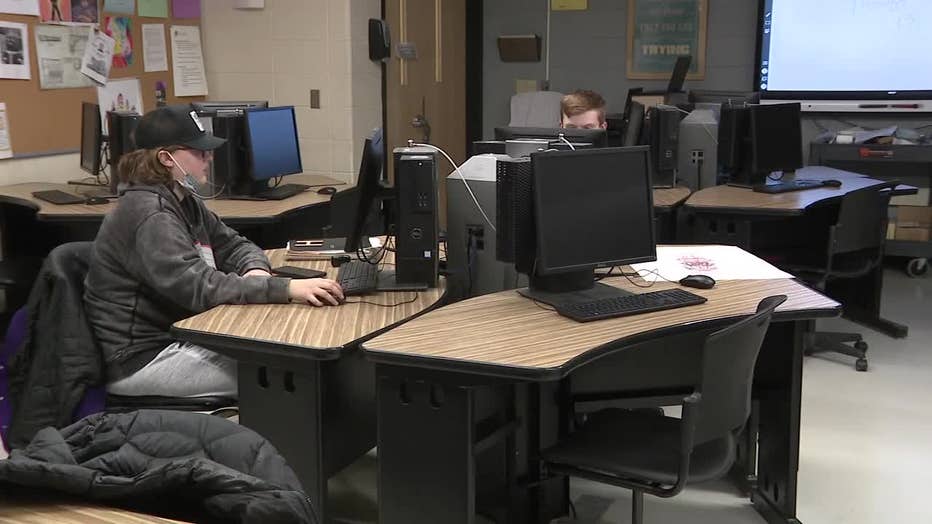 "We’re trying to train our students, so they’ll be ready to take on careers that haven’t been developed yet," said Lange.

Cudahy is one of a dozen Milwaukee area schools competing. The conference is held to prepare students for careers in trade, technical and skilled service jobs.

"The benefit is they get to see what other students are doing, and they get to bump into other people that are likely to be in the same college or in the workforce," said Lange. 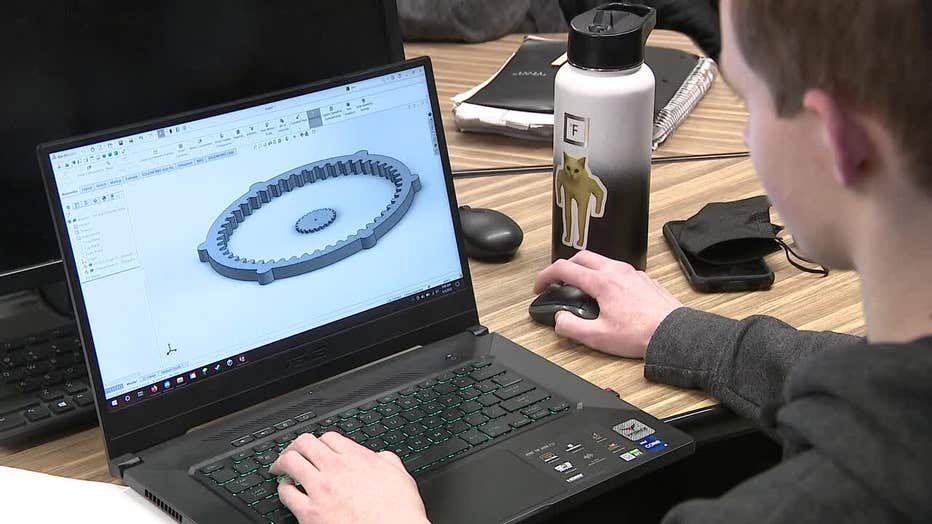 The SkillUSA conference will be held in Madison at the Alliant Energy Center Tuesday, April 5 and Wednesday, April 6.

It’s not just Milwaukeeans with an eye on Tuesday’s election.