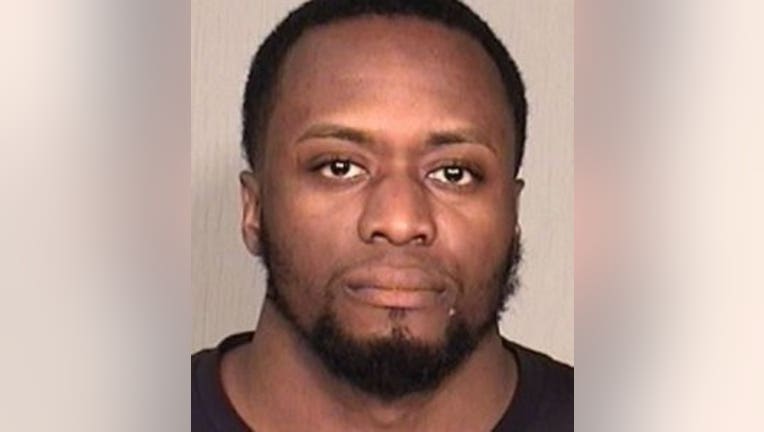 MILWAUKEE -- A Cudahy man who pleaded guilty to federally indictments in connection with seven armed robberies at ALDI stories in Wisconsin (one in Indiana) was sentenced on Tuesday, May 22.

A federal court judge sentenced Hiram Graham to 12 years in prison and another three years of supervised release.

Graham pleaded guilty to five charges -- and in exchange, three others were dismissed.

The armed robberies Graham was accused of happened on the following dates and places: