MILWAUKEE -- A Cudahy High School power lifting coach accused of sending inappropriate photos and video to a girl, 17, pleaded guilty on Wednesday, June 20 to the four criminal counts against him.

Kurt Wojciechowski, 45, entered the guilty pleas to four counts of exposing a child to harmful material. The judge hearing the case then entered a judgment of conviction.

According to a criminal complaint, “several people” reported concerns about Wojciechowski and his attention to the teenage girl. The complaint says that student “minimized” her relationship with Wojciechowski, but ultimately admitted she had a key to his apartment “to pick things up” and she was never there when he was there. 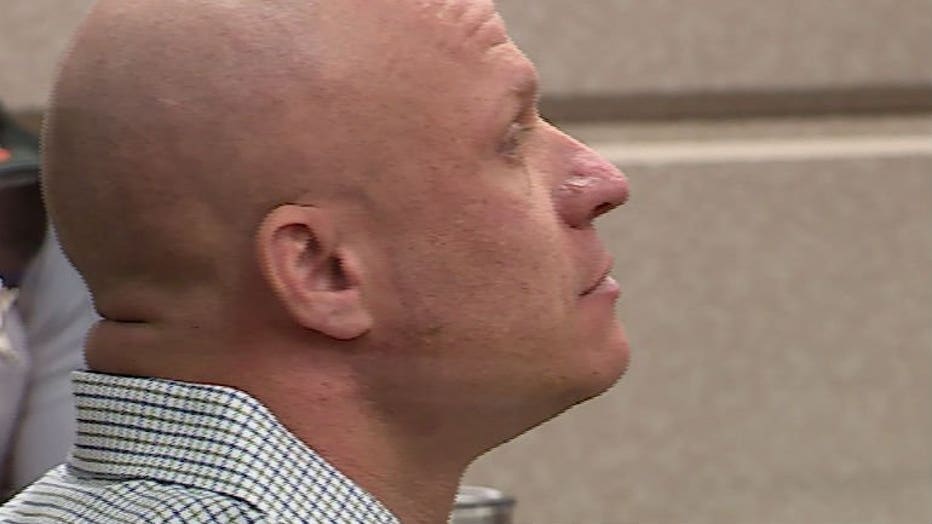 Investigators took a look at her phone, which revealed Wojciechowski had sent her “numerous pictures of his naked body,” along with inappropriate videos.

Prosecutors say Wojciechowski admitted to sending some texts to the girl with the same screen name from which the inappropriate photos and videos were sent. He consented to a search of his phone, but it appeared he’d deleted all of his content.

Wojciechowski is set to be sentenced on July 30.