Cudahy High School students were sent home from class on Monday, Sept. 13 after bomb threats against the building.

CUDAHY, Wis. - Cudahy High School students were sent home from class on Monday, Sept. 13 after bomb threats against the building.

A 16-year-old boy was arrested after police executed a search warrant in St. Francis Monday night. Police said he has a "known connection" to Cudahy High School and was taken to the Juvenile Detention Center.

A news release states at approximately 10:30 p.m. Sunday, the Cudahy School District was notified by the Cudahy Police Department and several parents that an individual had posted a bomb threat to Cudahy High School on social media. 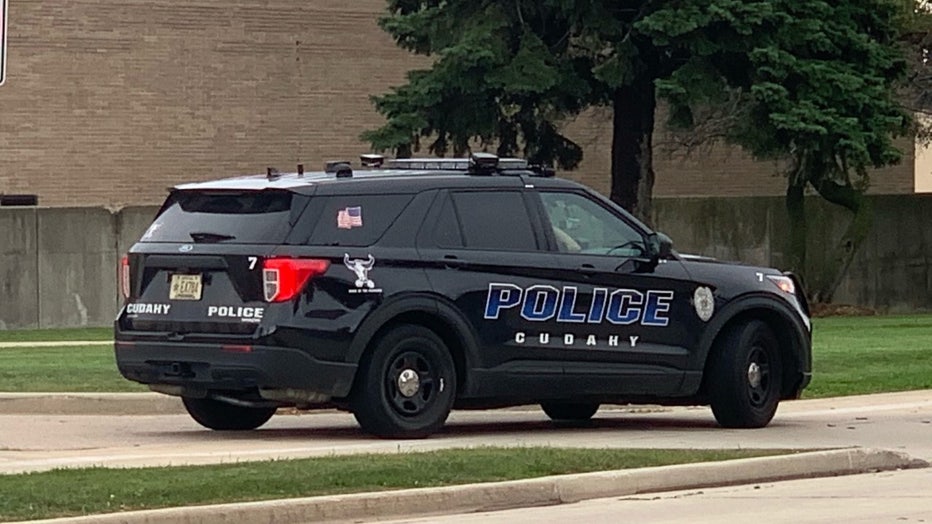 Just after 4 a.m., officers thoroughly searched the building with the help of several bomb-sniffing dogs. The building was cleared of any threat and families and staff were notified that they would be allowed to return to school.

At approximately 10 a.m., school and district administrators started to receive messages from families that individual students were being sent another message containing threats like, "Get ready. It's set to blow in two hours."

School administration talked with law enforcement and made the decision to end the school day early to thoroughly search the building for any new threats and to protect the physical and emotional well-being of all students and staff. All students and staff were dismissed at 11 a.m. 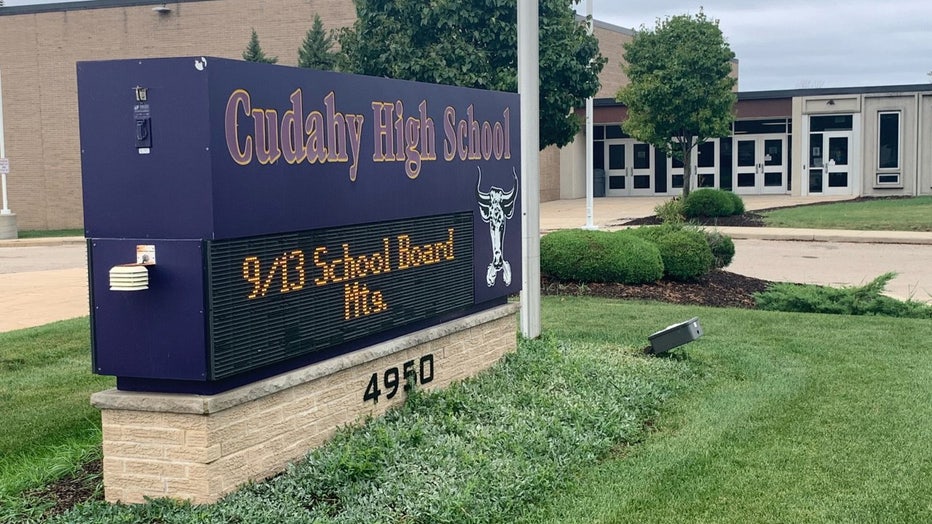 Between 11 a.m. and 2 p.m., law enforcement agencies reconvened with police dogs to search the building once again. Once again, no threat was discovered.

Officials released the following statement in the news release:

"These events have tied up community resources and have caused unnecessary angst for families, students and staff. The School District of Cudahy will continue to work with the Cudahy Police Department to quickly identify and hold accountable any individual or individuals responsible for these threats and disruptions to the Cudahy community.

"We appreciate all of the efforts of the Cudahy Police Department and other law enforcement agencies that have stepped in to help us to ensure our students and buildings are safe."

Police are investigating a threat in the South Milwaukee School District on Tuesday morning, Sept. 14.

TSA officers prevented a handgun from making its way onboard an airplane at Milwaukee Mitchell International Airport on Monday, Sept. 16.

A 16-year-old boy was shot and killed shortly after midnight Monday near Sherman and Burleigh, Milwaukee police say.